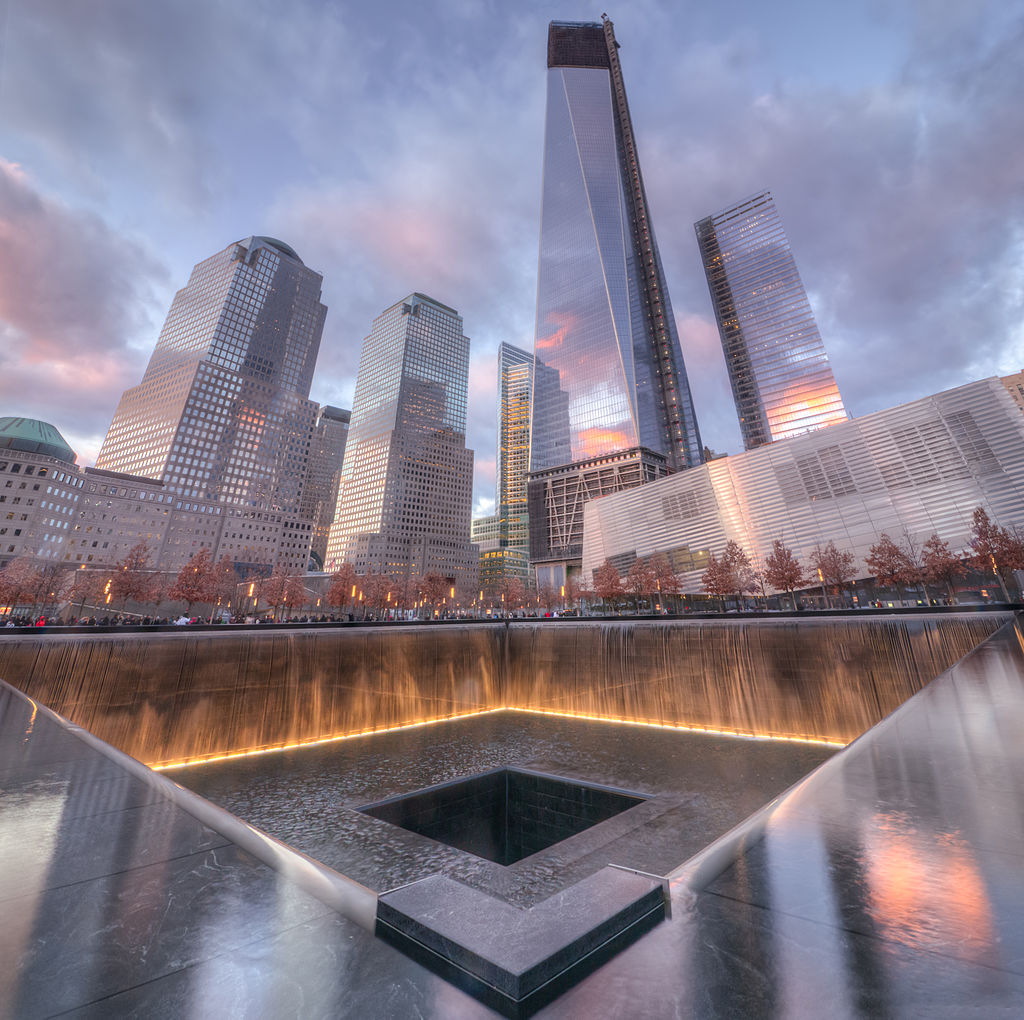 Today we honor the nearly 3,000 people who were killed, and the more than 6,000 injured, in the worst terrorist attack against the homeland in our nation’s history.  For those who endured that day, the profound sense of loss, as well as the indelible images of sheer bravery, will never be forgotten. To the families and friends of those who perished in New York City, Arlington, Virginia, and Shanksville, Pennsylvania, your loved ones’ sacrifice will forever be in our collective memory.  May this day be one of reflection to honor their memories and the lives they lived.

While the attacks occurred within the United States, more than 370 people from 101 countries perished that day.  The attack targeted not only the United States but the values we share with countries and peoples across the globe. Today also marks the 10th anniversary of the terrorist attack in Benghazi, Libya in which cherished members of the State Department family gave their lives.  The bravery and sacrifice of these heroes continues to be an inspiration for our Department and our country.

As we remember the attacks of 2001 and 2012, we reaffirm our efforts to defend our country, our people, our allies, and our partners against the scourge of terrorism.