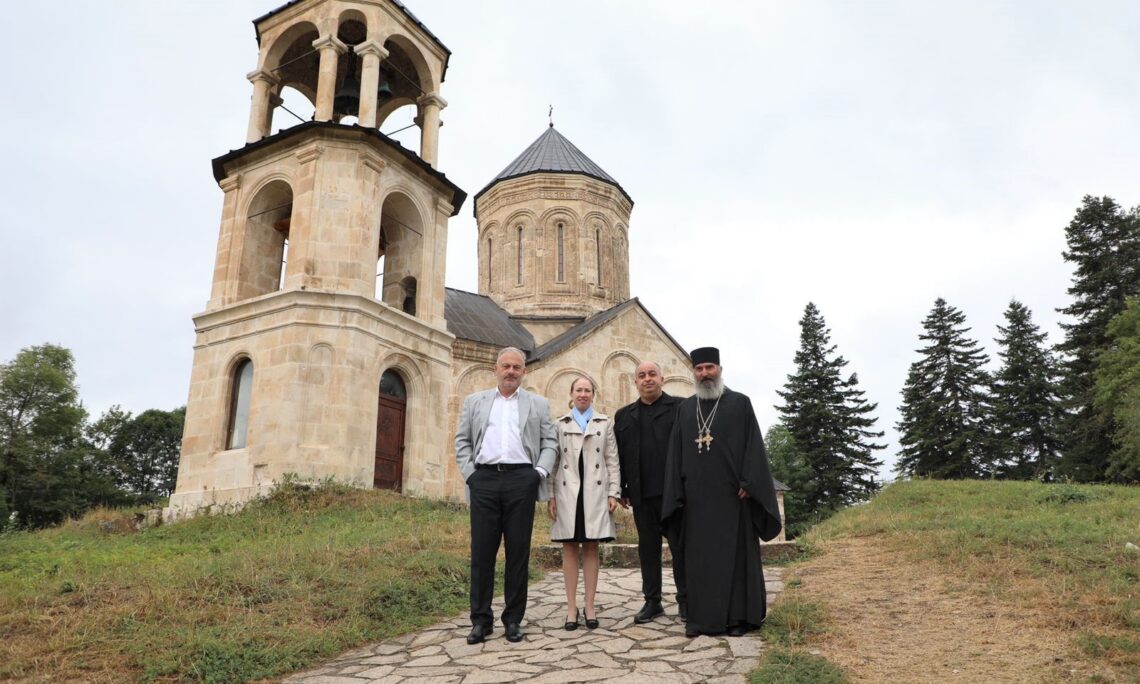 The U.S. Department of State assists eligible nations around the world with the preservation and protection of significant archaeological sites, the preservation and restoration of ancient and historic structures, the assessment and conservation of rare manuscripts and museum collections, and the documentation of indigenous languages, music, dance, and other traditional forms of expression.