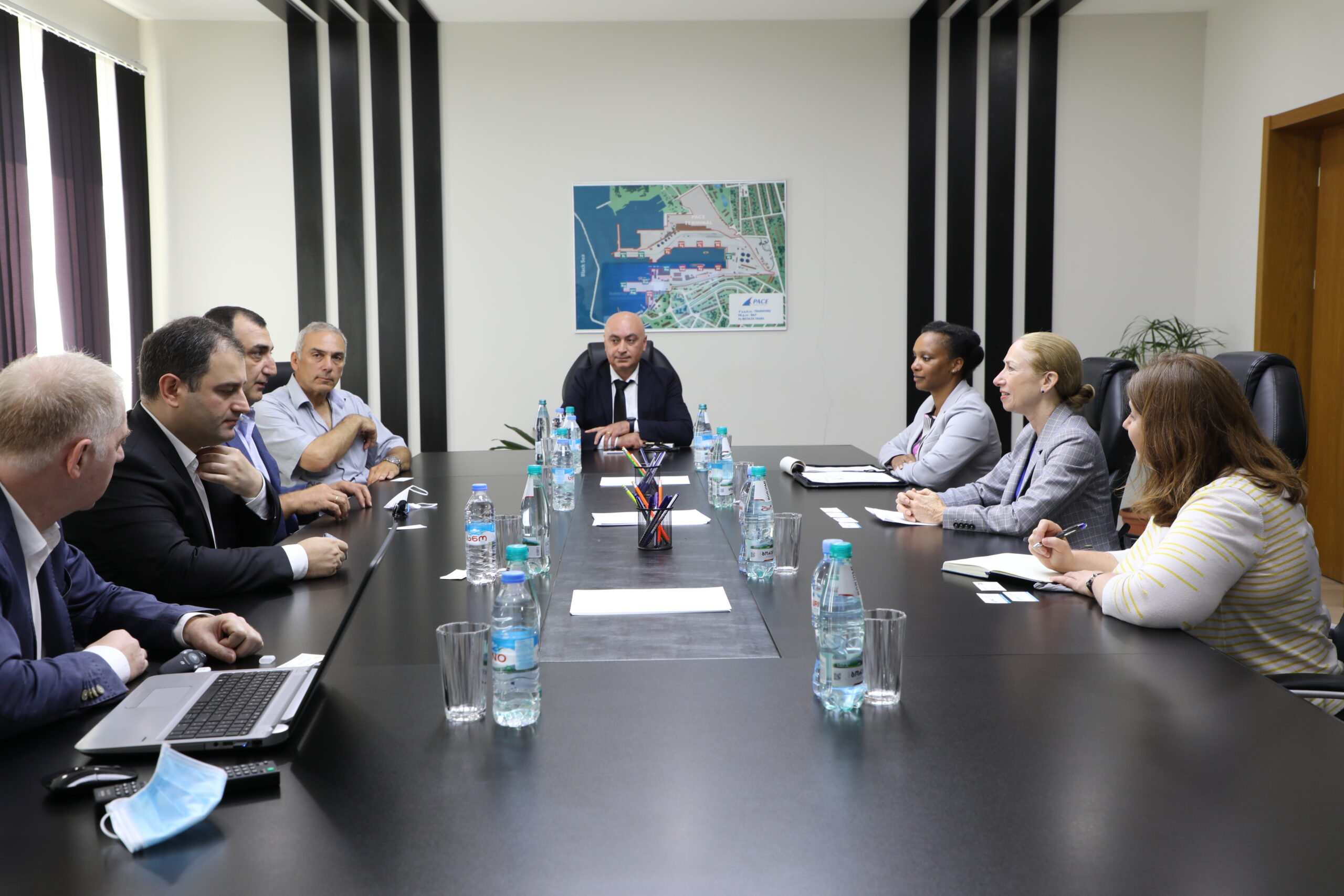 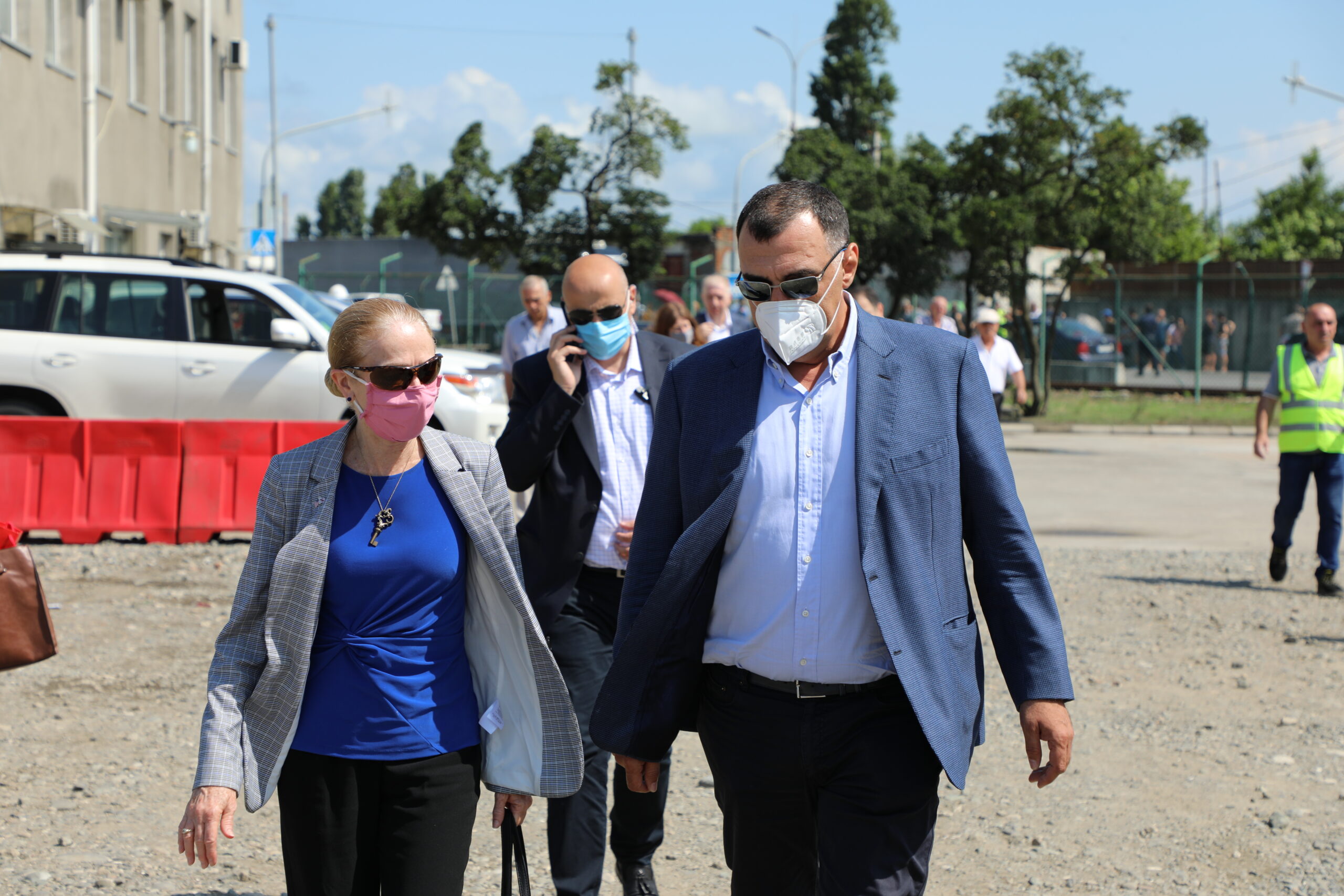 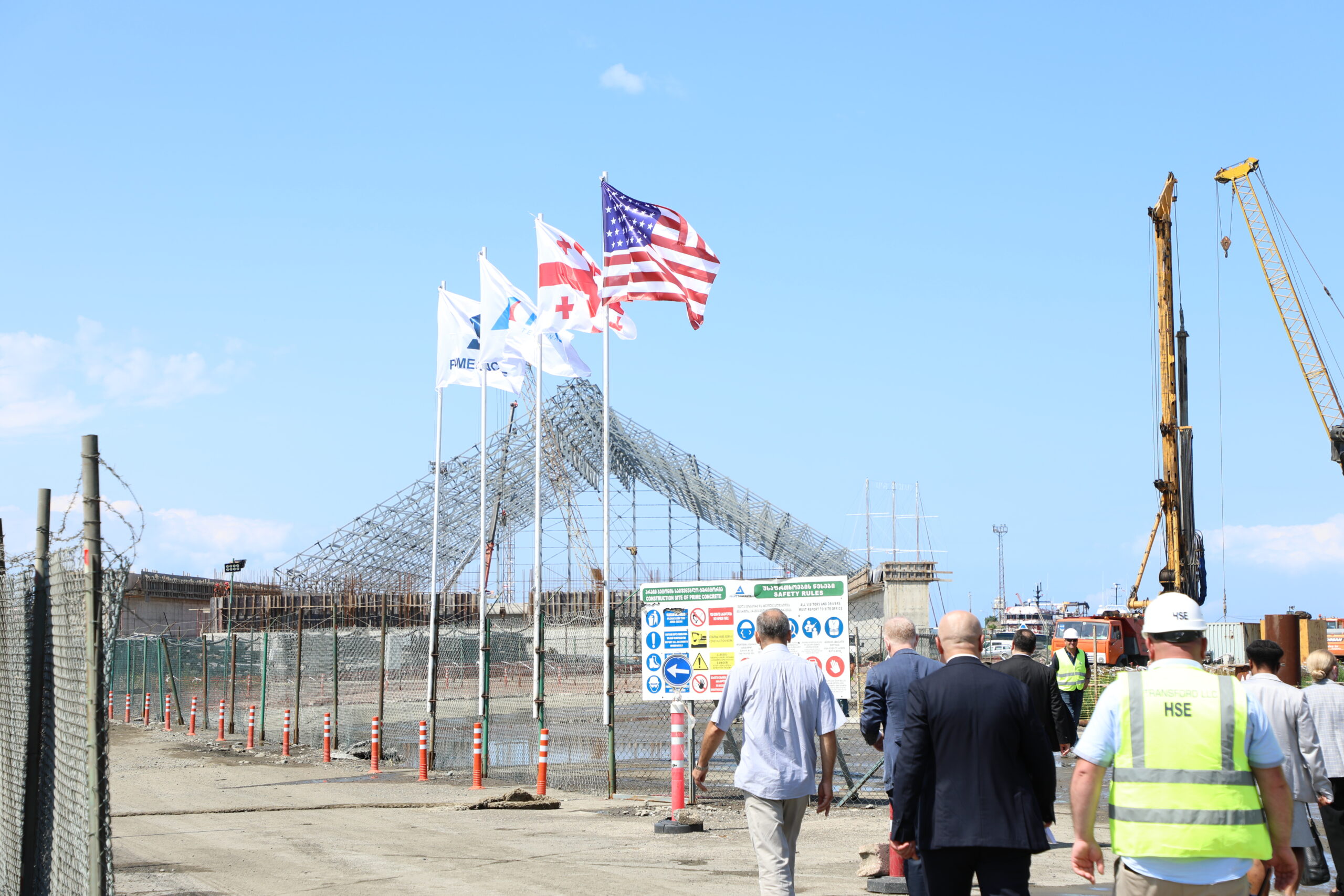 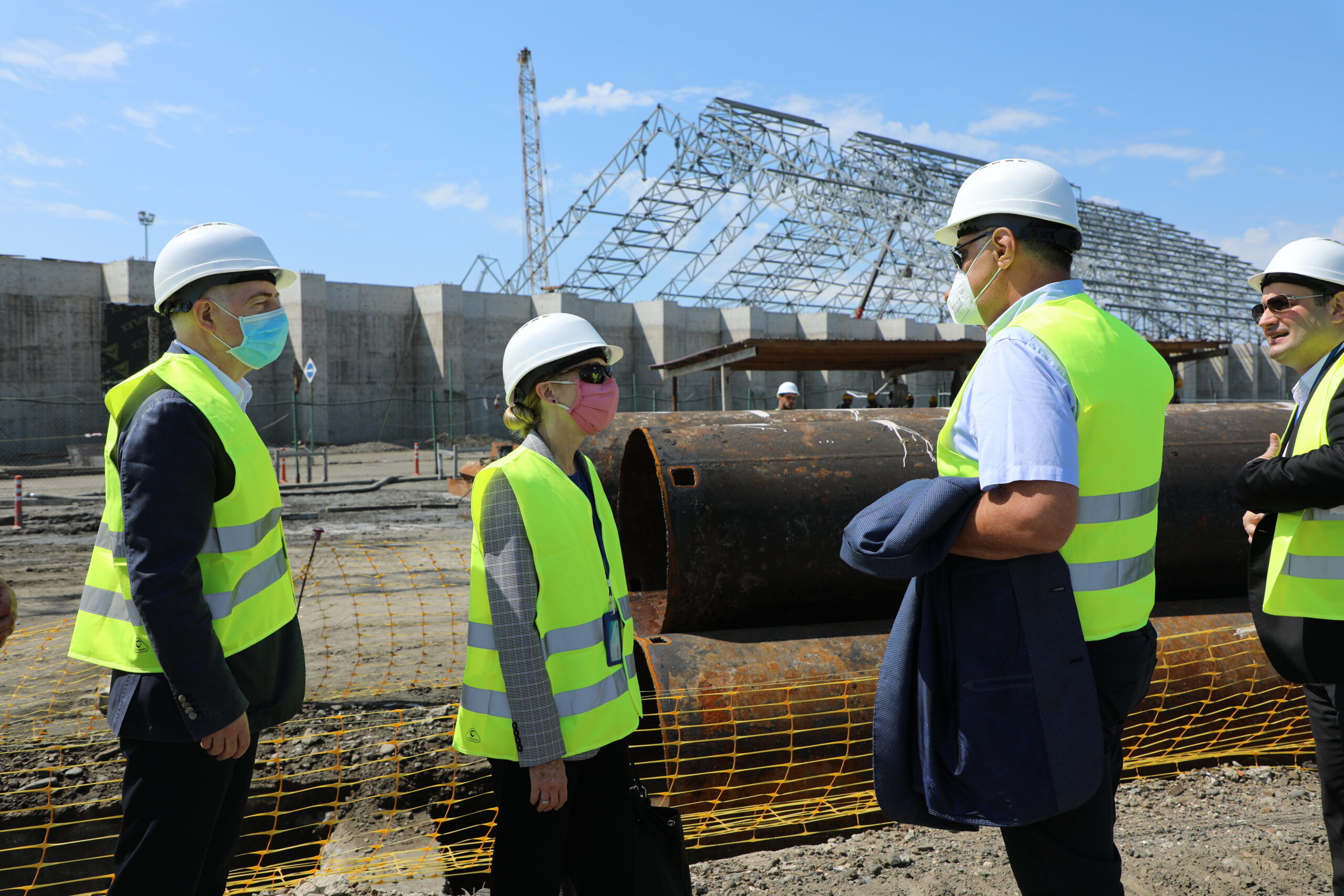 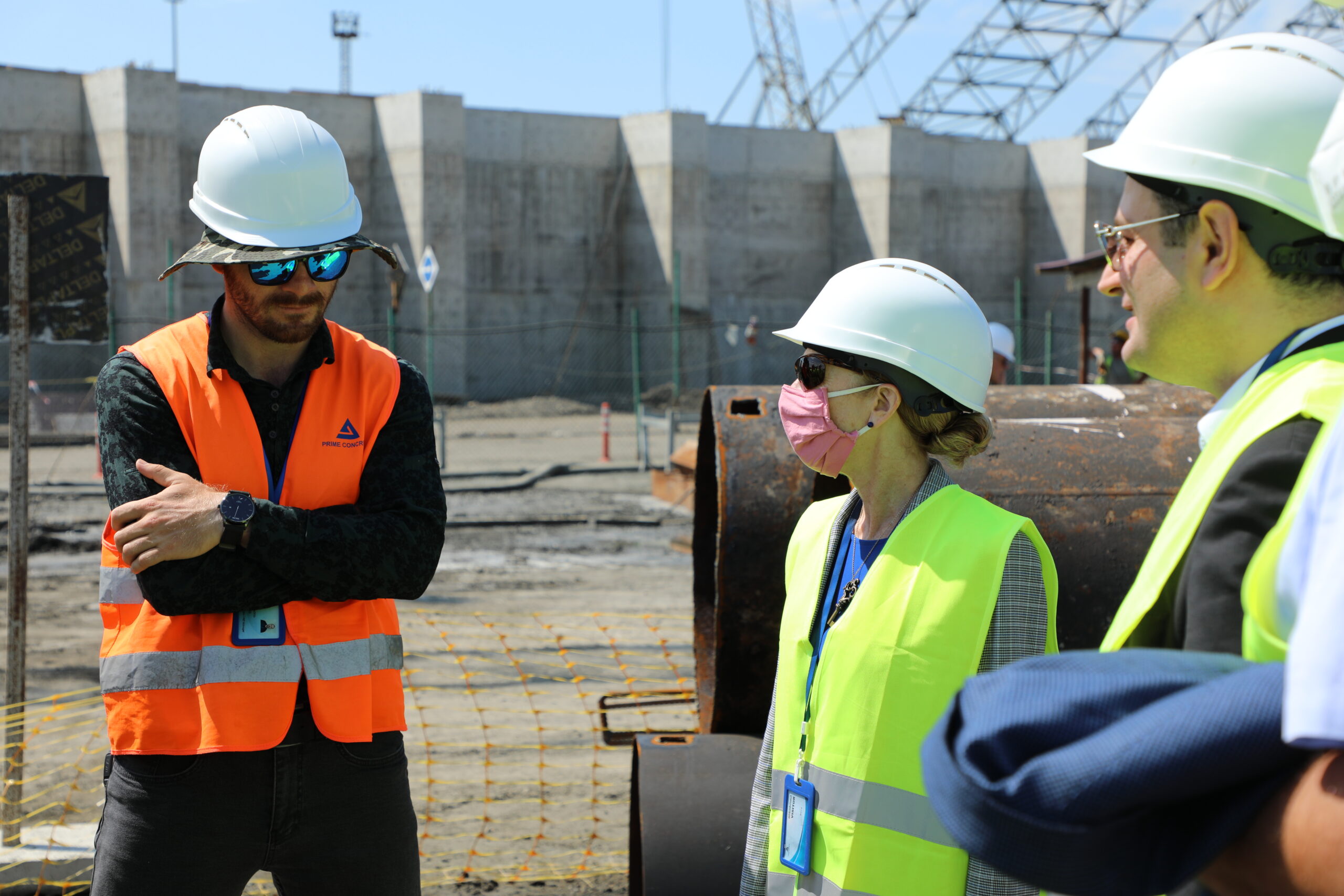 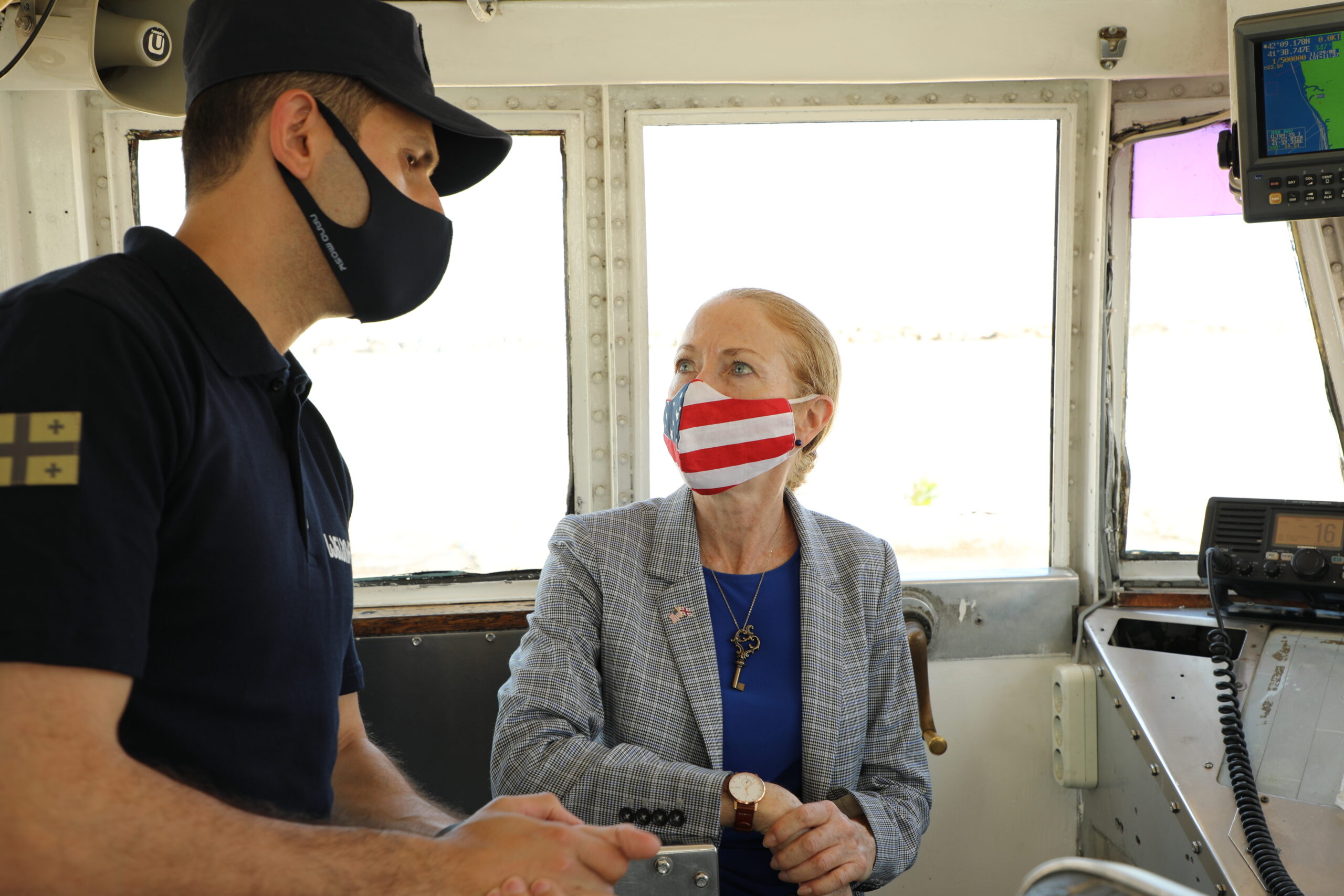 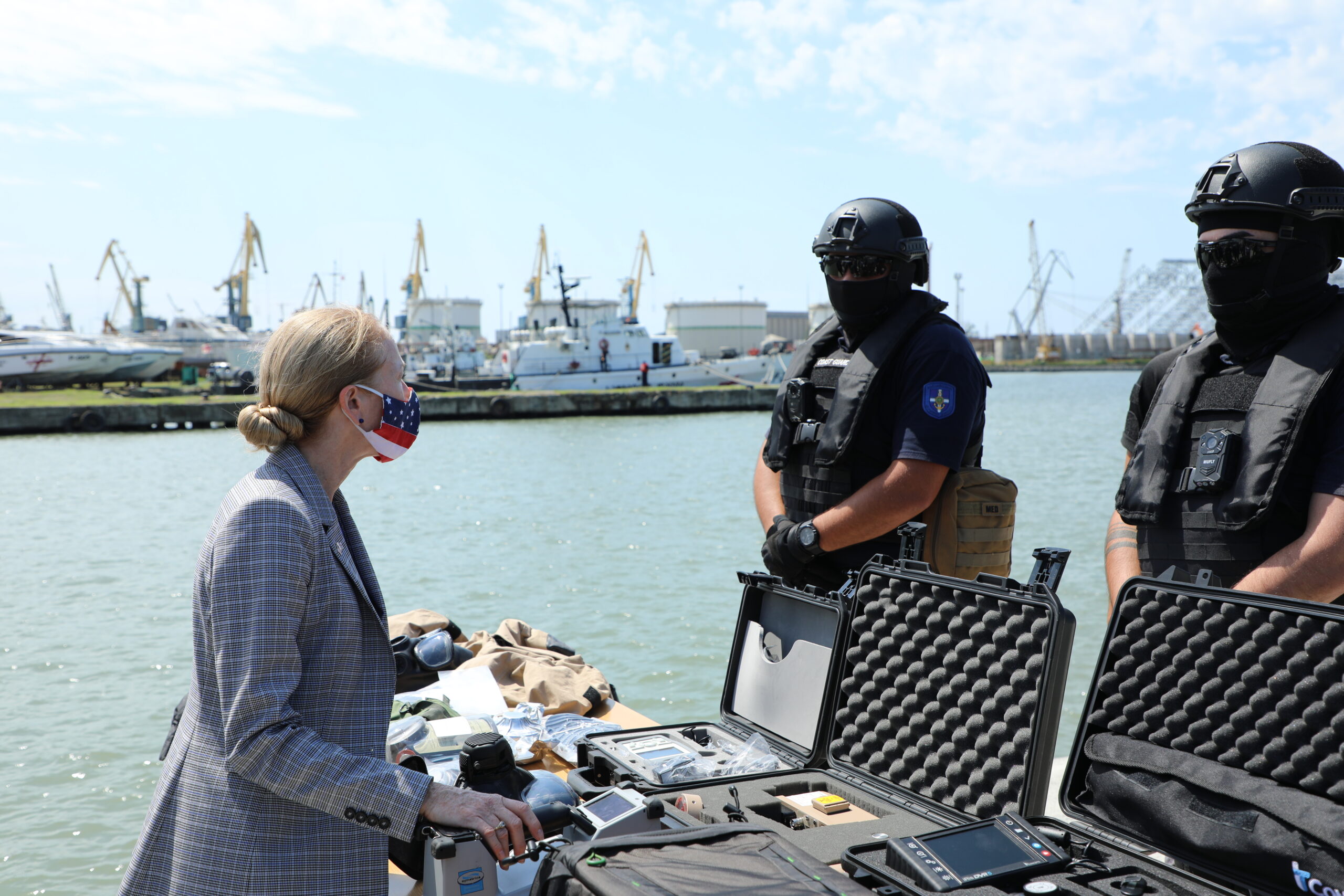 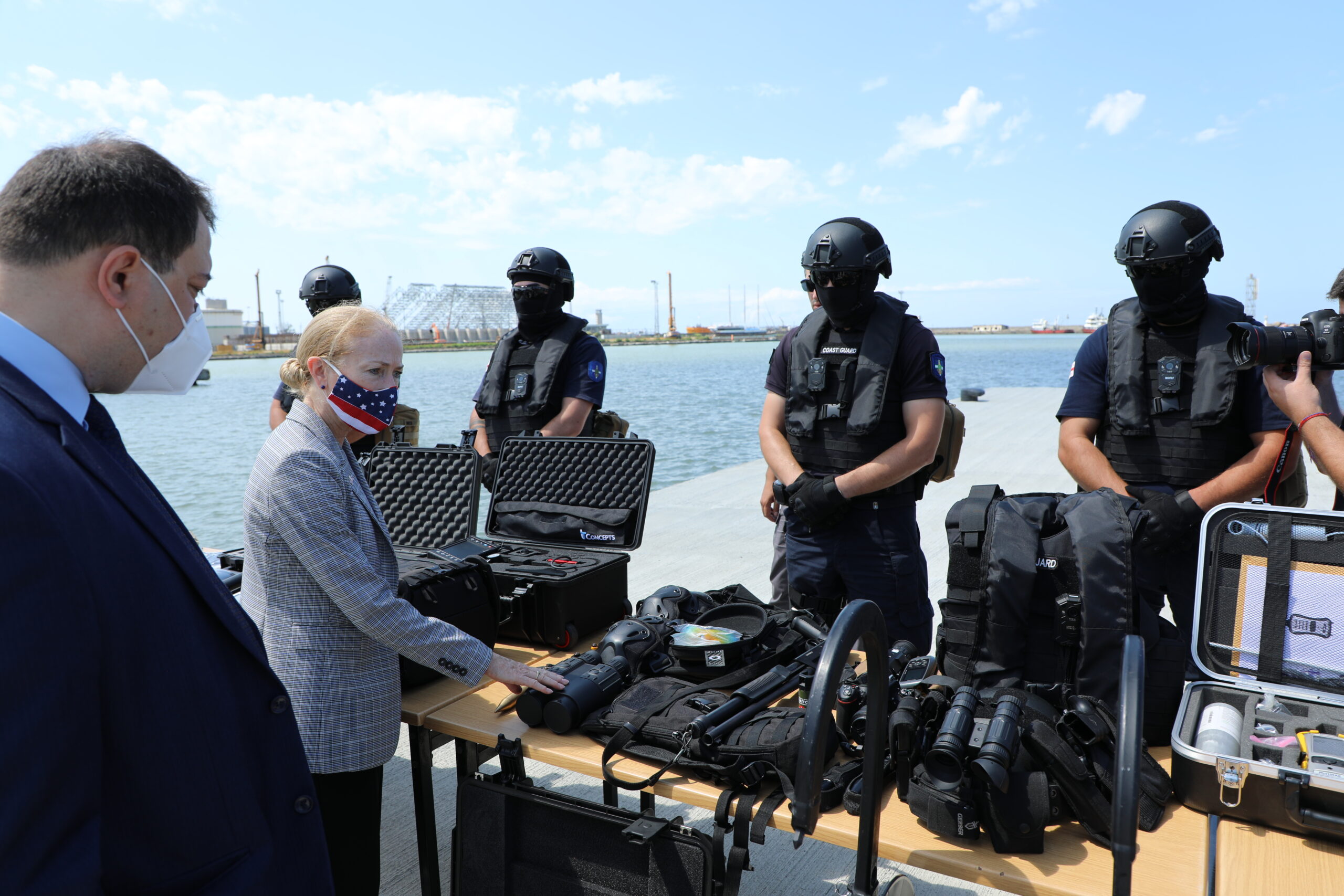 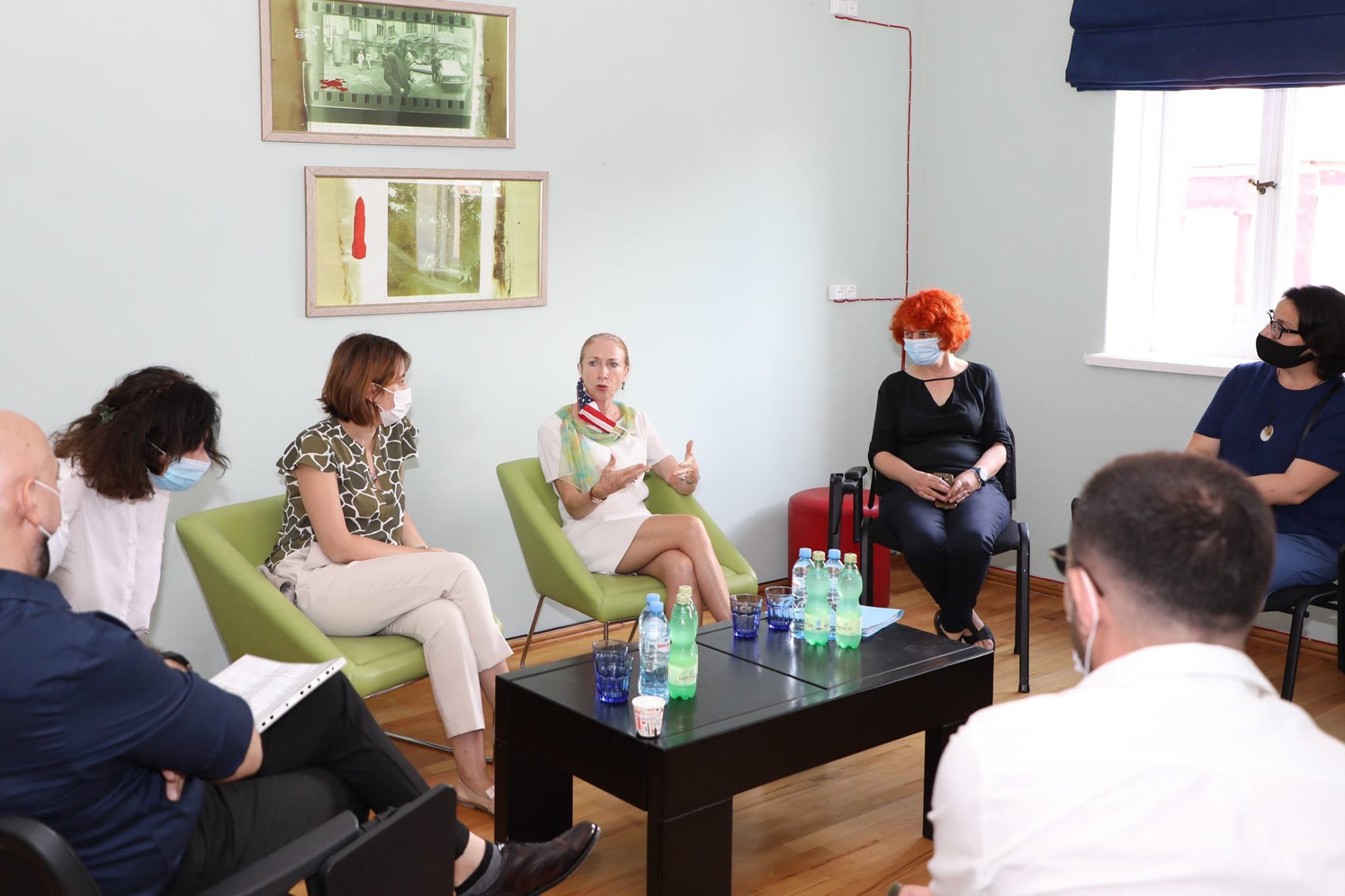 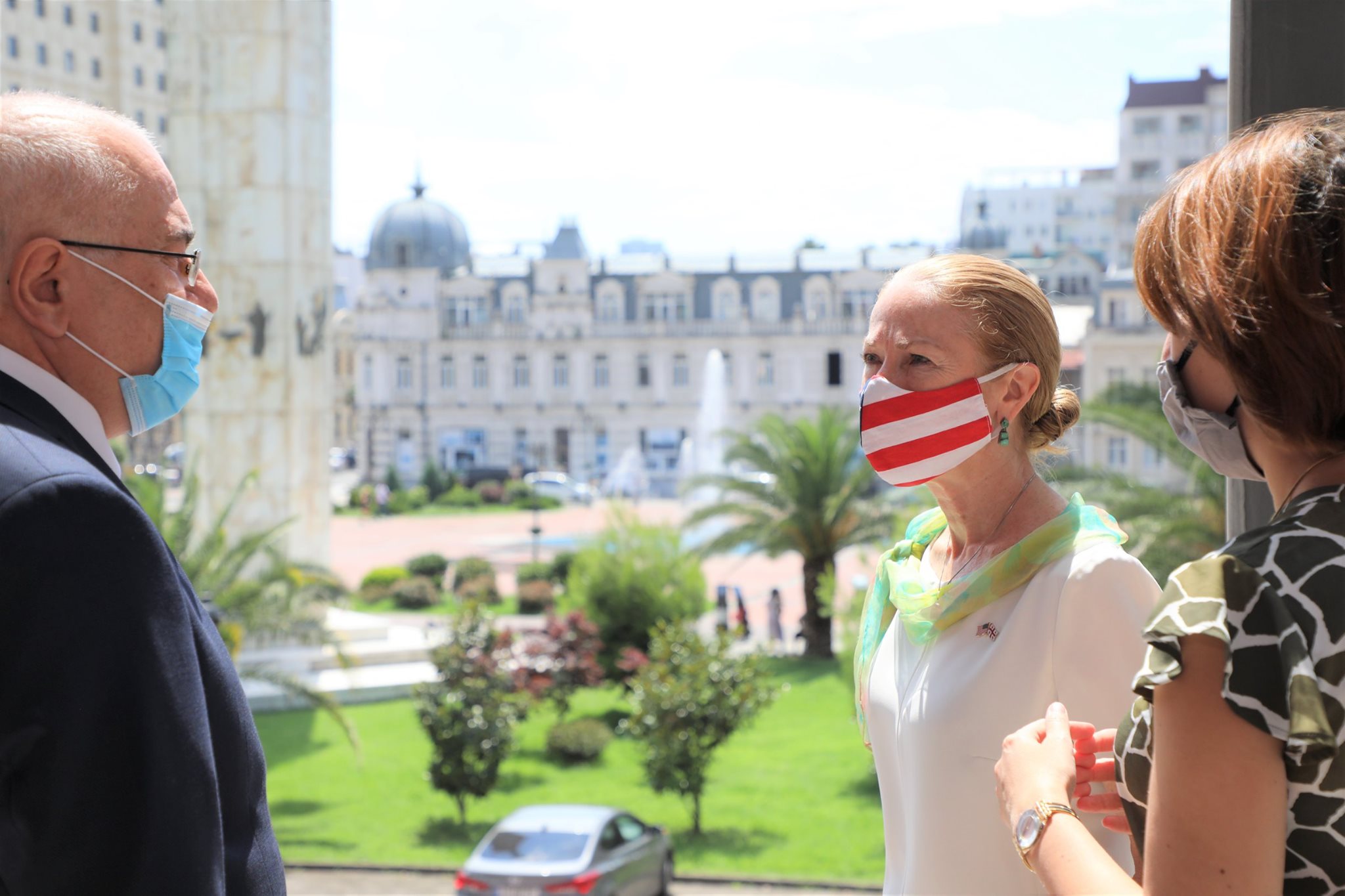 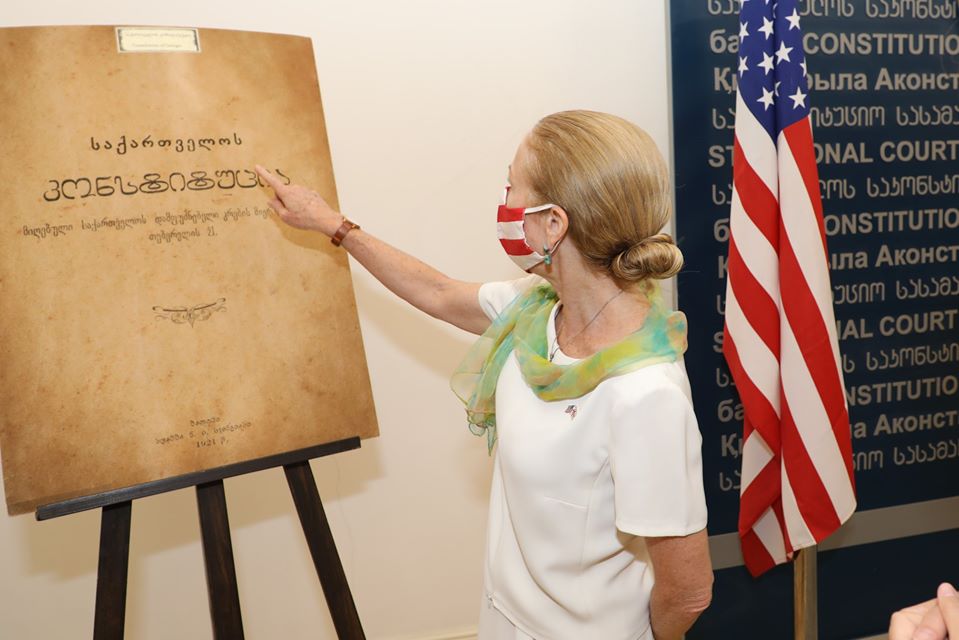 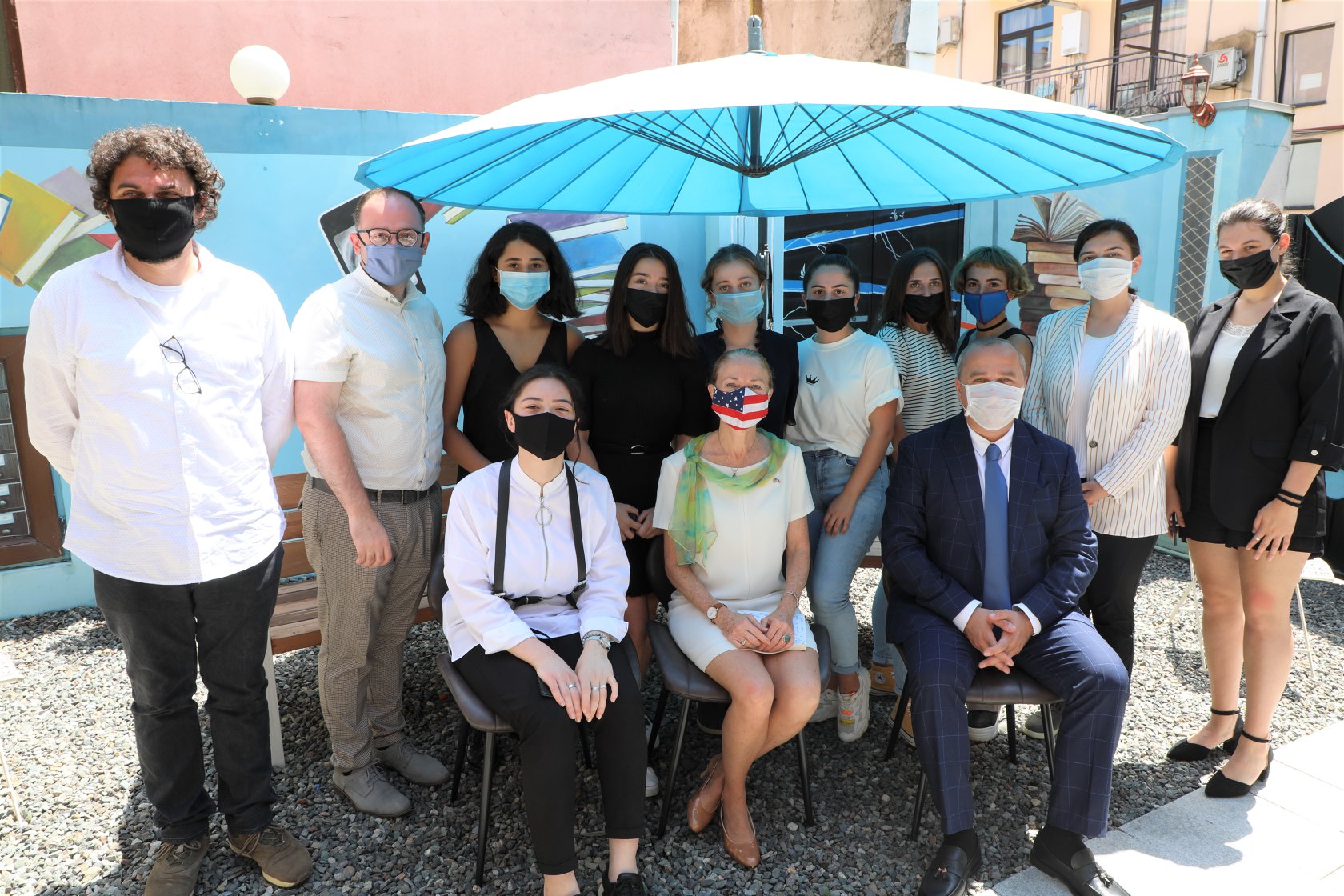 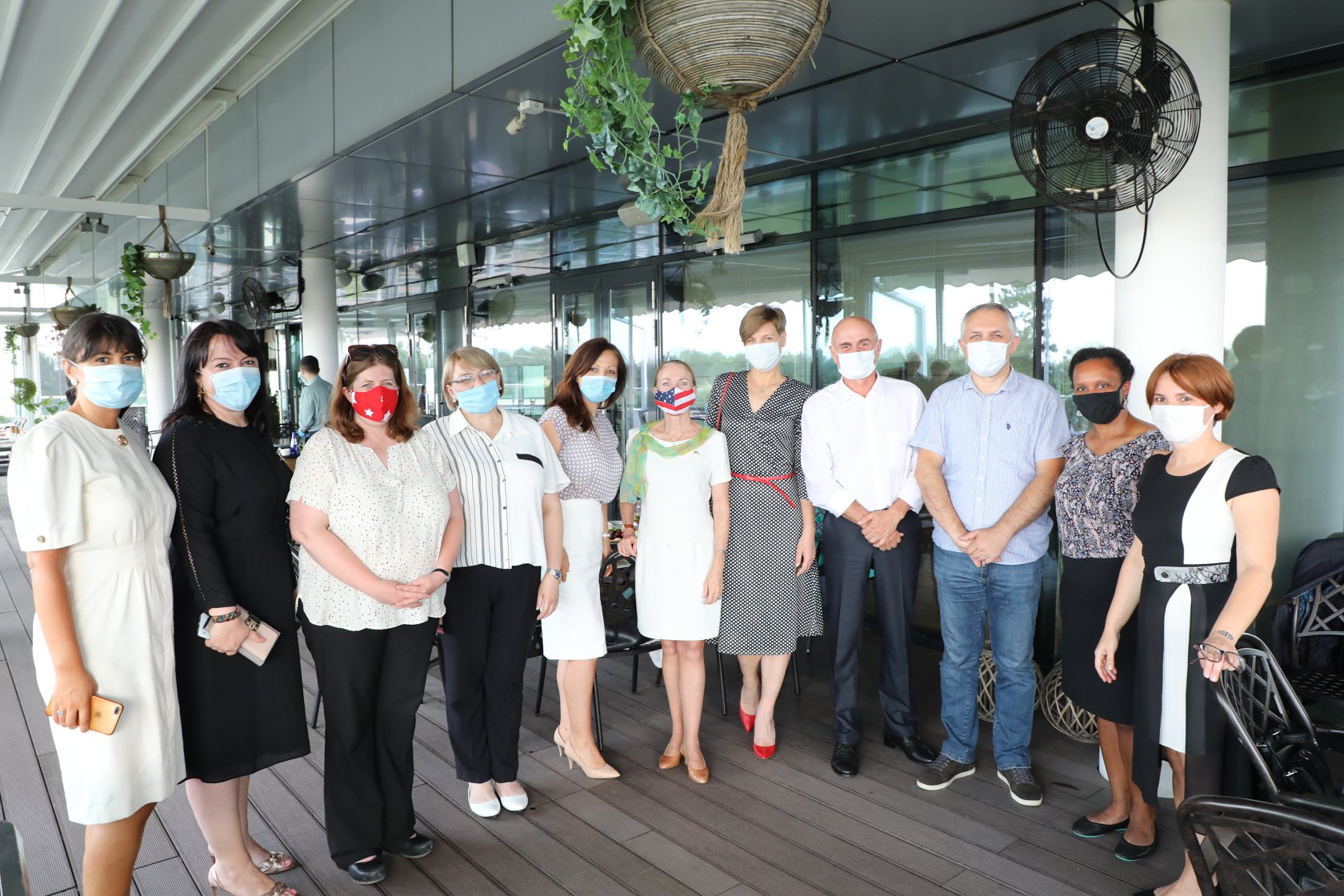 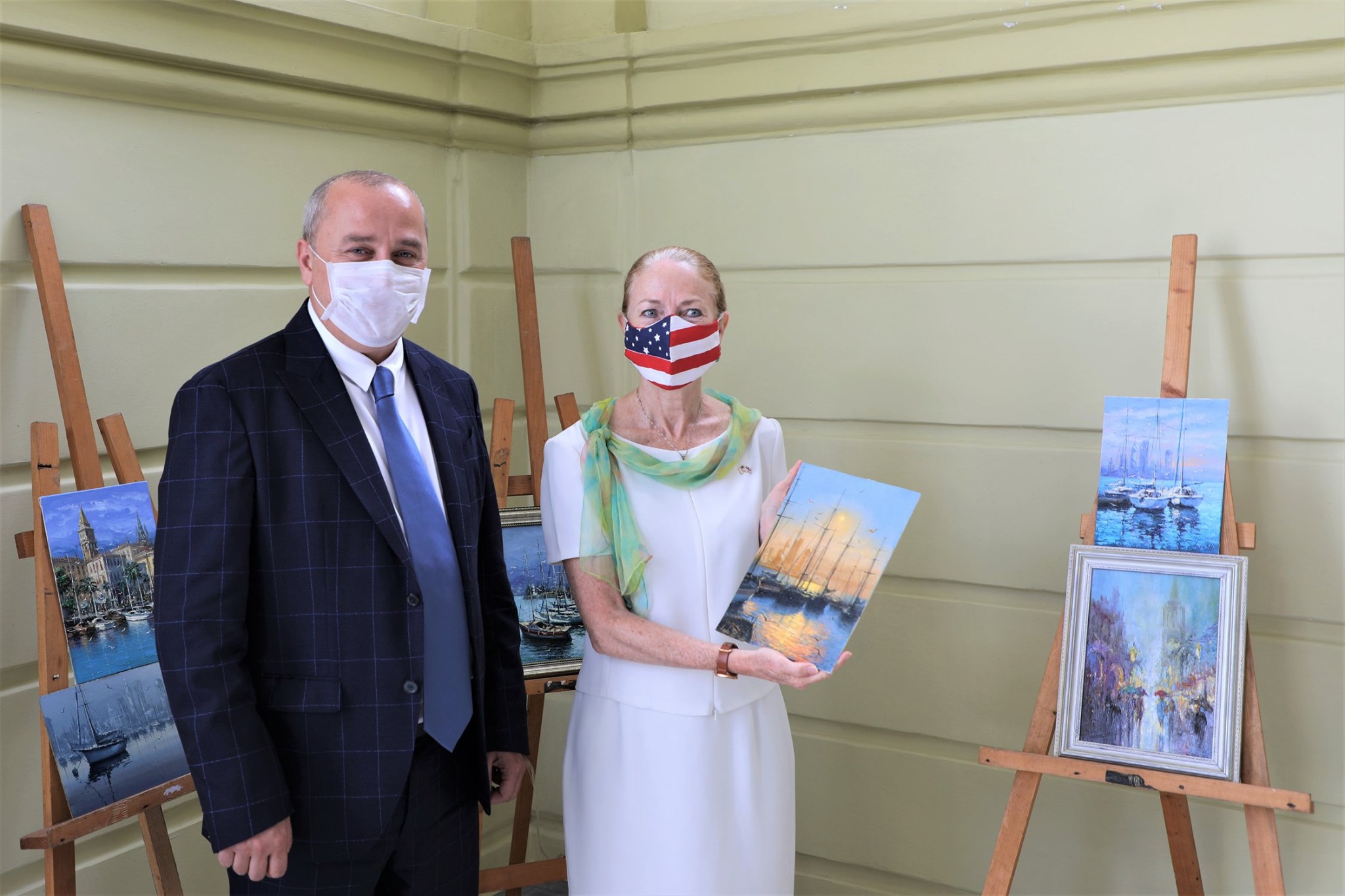 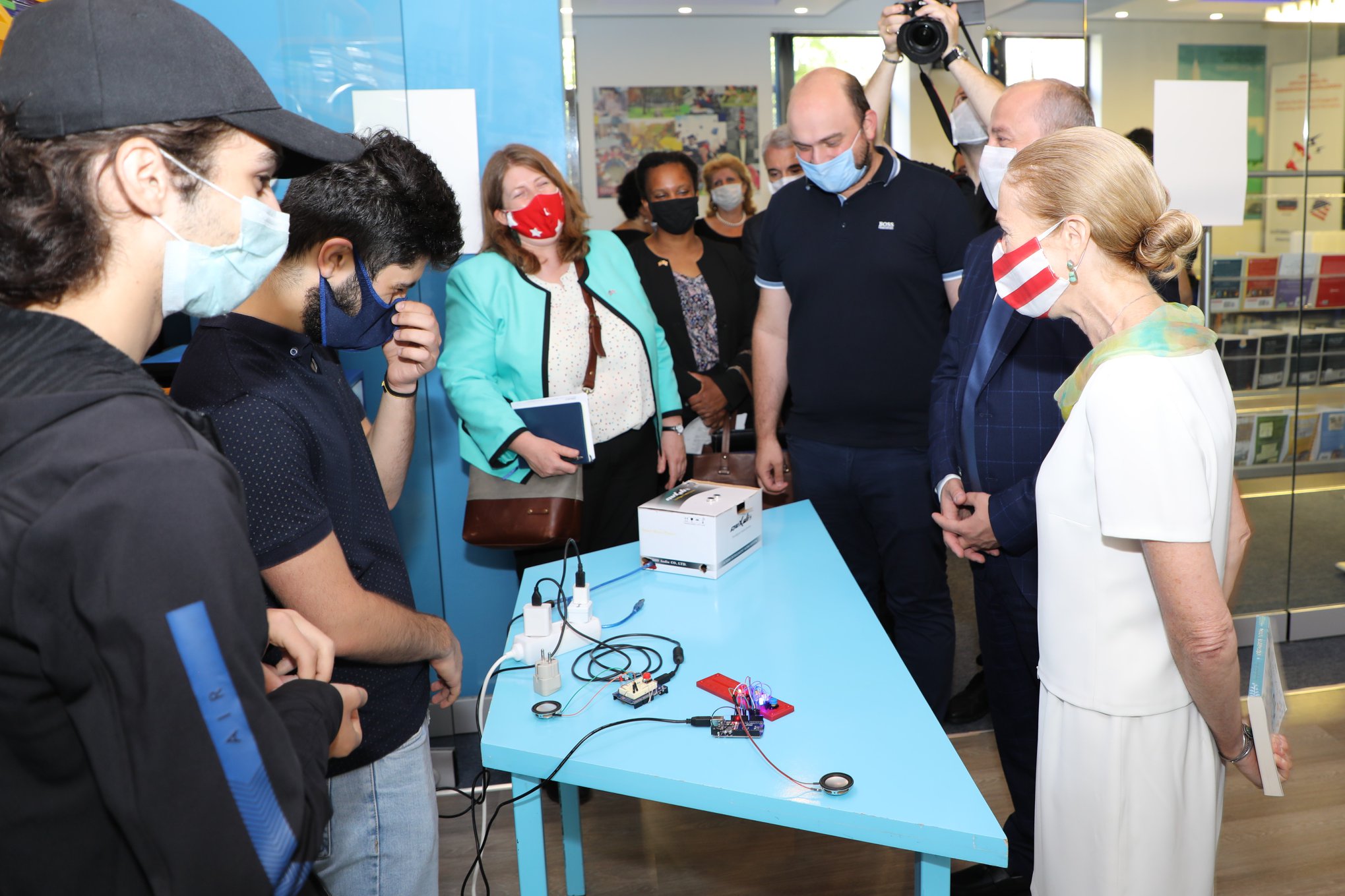 On her first visit to the city of Batumi, Ambassador Degnan met with educators, youth, journalists, civil society leaders, and elected officials. Her visit demonstrated the breadth and depth of the strong bond between the United States and Adjara, with ties in education, tourism, infrastructure investment, and many other areas.

The Ambassador and Batumi Vice Mayor Jaba Tugushi toured the Batumi American Corner, where students demonstrated their robotics, virtual reality, and 3D animation projects that strengthen STEM education. She also met the members of the Female Voices public speaking club and discussed issues of local and global concern to these young women. Adjara Autonomous Republic Chairman Tornike Rijvadze, an alum of FLEX, was just one of the many U.S. exchange program alumni she met during her visit. She also met teachers, professors, and journalists who have participated in these programs.

After her visit to Batumi, Ambassador Degnan visited the PACE terminals, a Georgian-American company operating in the port of Poti for almost 30 years. The company’s expansion is being financed by a $50 million USD loan from the U.S. International Development Financial Corporation, an independent U.S. government agency. This expansion will add 100 new jobs for the city of Poti and support the economic development of Georgia. The Ambassador visited to see how Georgian and American business leaders are using U.S. government support to build prosperity in both countries.

From the PACE terminals, the Ambassador took a short ride across the harbor on one of seven vessels donated by the U.S. government to the Georgian Coast Guard. Multiple U.S. government departments and agencies collaborate with the Georgian Coast Guard to support its growing ability to strengthen Georgia’s maritime security and contribute to the security of the Black Sea region. The staff of the Coast Guard briefed the Ambassador on their progress developing interoperability with NATO allies and noted 280 Coast Guard personnel have now received advanced U.S. training. As part of their contribution to regional stability, they are now training their Ukrainian counterparts.