Home Home | News & Events | Ambassador Kelly’s comment to media regarding the visit of the U.S. Forestry Service to Georgia (September 15) 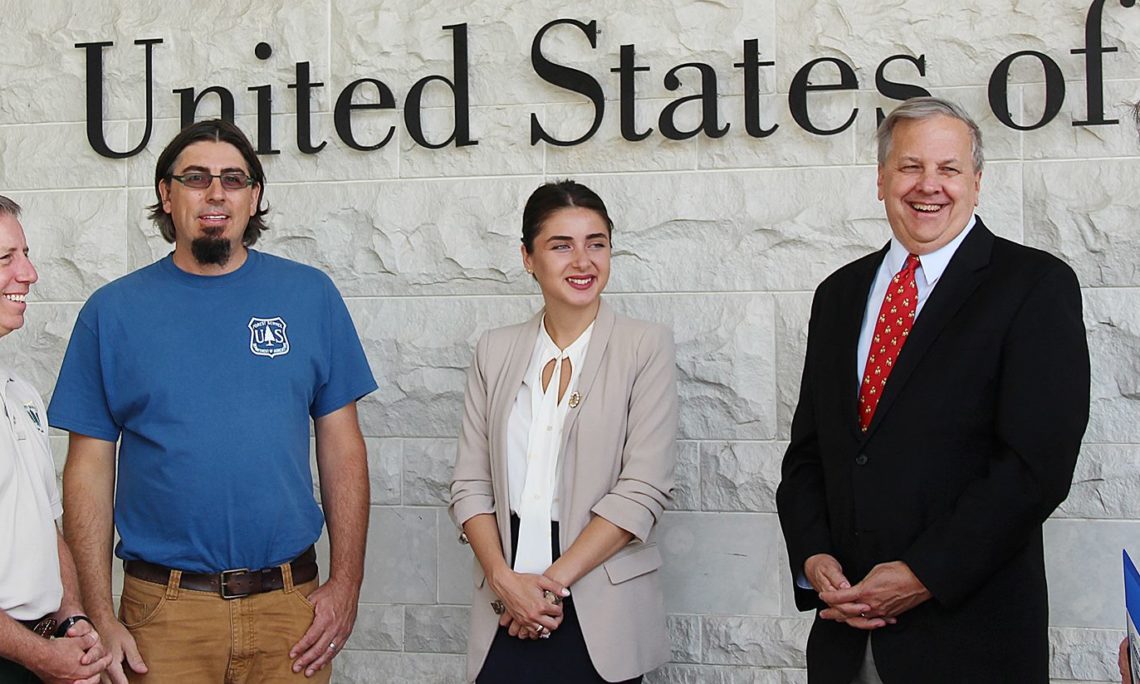 Ambassador Kelly’s comment to media regarding the visit of the U.S. Forestry Service to Georgia (September 15)

Q-n about the assistance USFS provided to the Georgian Government

Ambassador Kelly: We are very pleased that our colleagues Andy and Dana came from the U.S. Forestry Service to follow-up on the terrible events of August in Borjomi and the Borjomi forests.  I think it is also important to remember that this is a follow-up also on the visit that the Forestry Service had in 2015 when they worked with Georgian Government officials to help share our experiences on how to organize a response to a wildfire such as the ones that we saw, and also we donated over $120,000 USD worth of equipment at that time.  So, what Andy and Dana are going to do now is look at a couple of aspects in dealing with the outcome of the results of the fire in terms of replanting, and also about mitigating future damage such as landslides.  This is part of our holistic approach to helping Georgia deal with threats such as wildfires.