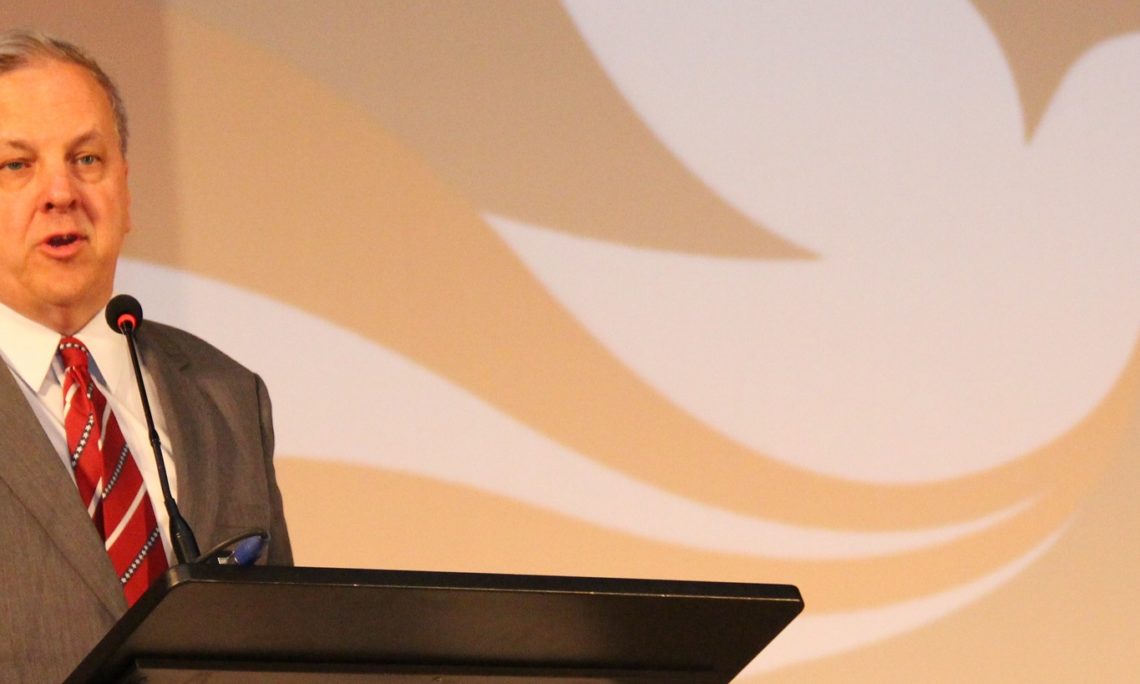 Ambassador Kelly:  It is a real honor for me to participate in this swearing-in ceremony for the newest group of Peace Corps Volunteers, 53 Americans who are coming here and participating in a very critical part of our assistance to our Georgian friends.

Ambassador Kelly:  I can’t really comment on the specifics of the case against Mr. Cabuk. What I will say is that we have taken a real interest in this case, and we, of course, have our own requests for extradition, and what I just would like to emphasize is that in the United States we take these decisions very seriously and any decision to extradite has to be based on a very strong body of evidence.  We have conveyed to the Georgian government that we would hope and expect that any decisions in this regard would be based on very strong evidence against the individual.

Ambassador Kelly:  Let me just say that there is only one border that we recognize here in Georgia and that is the internationally recognized state border of Georgia. We take very seriously any accusations of further encroachment in the Georgian sovereign territory.  We are in very close contact with the Monitoring Mission in this regard.  The United States has been, is, and will be a very strong supporter of Georgia’s territorial integrity and sovereignty over its entire country.

Question about the role of the international community and creeping occupation

Question about reports of fuel fraud at the U.S. Embassy

Ambassador Kelly:  I think you are referring to the release of the report by our Inspector General of corruption and embezzlement in our embassy community association. We have pursued this case vigorously, and we have been very clear that we consider any corruption to be theft.  This is stealing from the pockets of people and we treated very seriously.