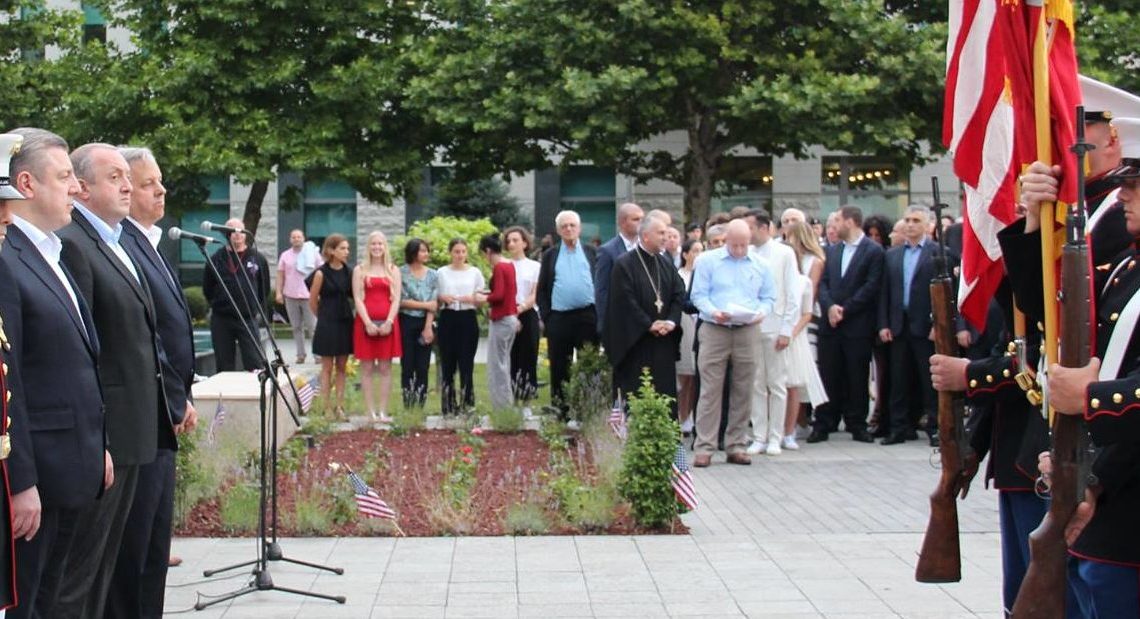 Ambassador Kelly:  I think, most of all, I feel very proud to represent my country here in Georgia.  We have such a strong partnership, but I also feel honored that the head of the Georgian State and the head of the Georgian government both came here to mark this day for us.  And, as they both said, what happened in 1776 was a recognition of the universal values that we all share.

Ambassador Kelly:  I think that the strongest government, the most legitimate government, is based on the consent of the people and of the people’s representatives, and that is why we have always been very supportive of a broad-based approach to any reforms; particularly, the reform of the most fundamental law of the state, which is the Constitution.  I think you heard the Prime Minister say that he is going to continue the push reform and we can only support that.