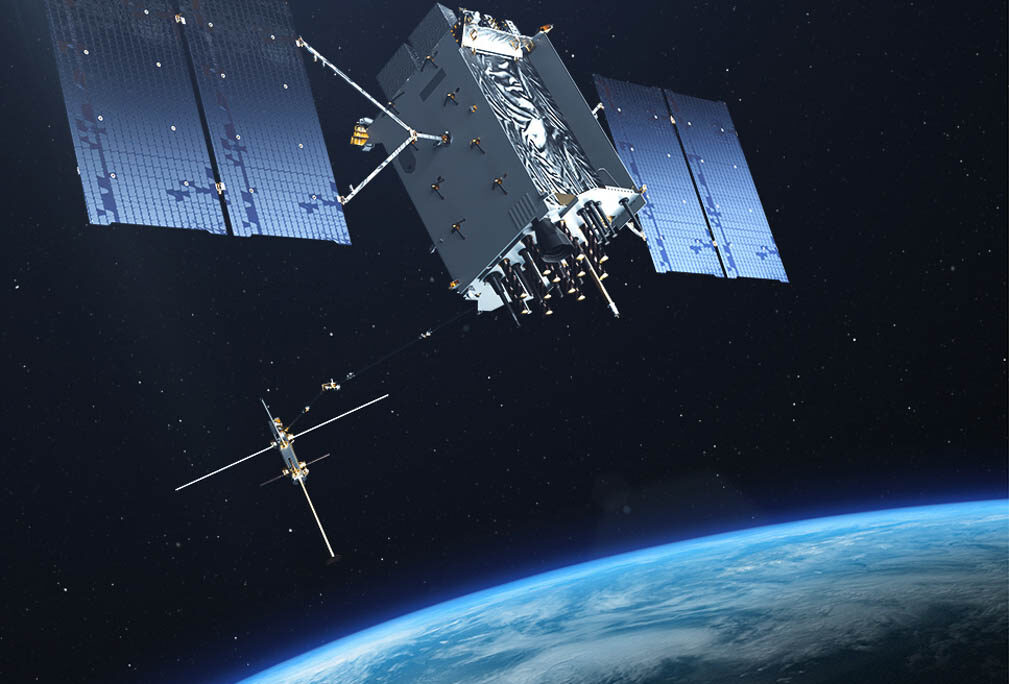 Everyone from pizza delivery drivers to airline pilots and international shippers will soon have stronger and more reliable navigation systems thanks to the United States’ GPS overhaul.

The U.S. Space Force and private sector partners on November 5 launched the fourth of 32 new satellites as part of an update of GPS that will continue over the next decade and improve navigation and other technologies for users around the world.

The update will replace dozens of satellites with newer models, bringing signals three times as strong and up to eight times more secure. The U.S. government originally decided to make GPS available for civilian use in 1983. It became fully operational in the mid-1990s, providing time and location data to support everything from navigation and emergency response to weather forecasting, precision agriculture, banking and electric power generation.

“So many people rely on GPS every day,” said Tonya Ladwig, acting vice president of navigation systems at Lockheed Martin, which is developing the new satellites in collaboration with the U.S. Space Force. “Continuing to invest in GPS by adding new capabilities like those coming with GPS III/IIIF will ensure GPS remains the world’s ‘gold standard.’”

U.S. presidents have supported the development and worldwide use of GPS for peaceful purposes since the 1980s.

The United States supports compatibility among the world’s satellite navigation service providers through the International Committee on Global Navigation Satellite Systems, which the U.S. helped establish in 2005 under the framework of the United Nations.

The U.S. Space Force operates GPS on behalf of the Department of Defense, which works with the private and public sectors to maintain and upgrade the system.

“I think most people don’t realize how much they depend on GPS day in and day out,” Major General DeAnna Burt, director of operations and communications at the Space Force, told the technology publication CNET. “It would be a bad day if we didn’t have GPS.”