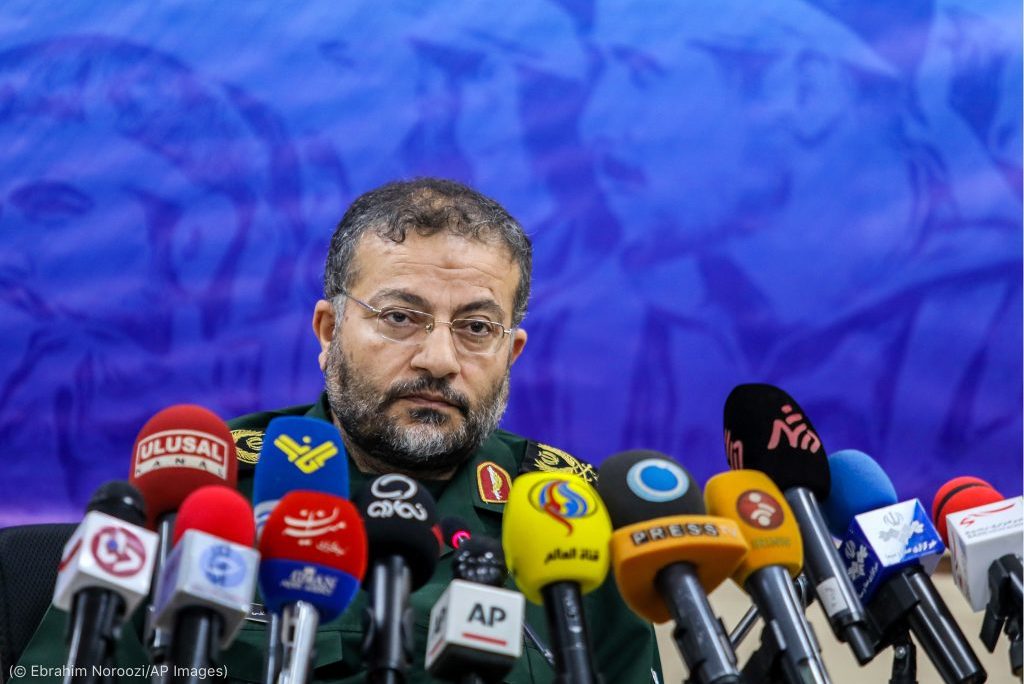 Amid COVID-19, reporters still face persecution in China, Iran, and Venezuela (May 8)

Countries that were ranked low in the latest World Press Freedom Index were also among the most likely to suppress reporting about COVID-19.

The index is compiled annually by Reporters Without Borders, an international nongovernmental organization that monitors media freedom around the world. It was released on April 21 in advance of May 3, World Press Freedom Day.

“Journalists have been arrested for their reporting,” Secretary of State Michael R. Pompeo said in a May 2 statement. “News stories and websites have been blocked because reporters have had the courage to question and criticize official government responses to the COVID-19 pandemic.”

Worldwide there are at least 250 reporters imprisoned, according to the Committee to Protect Journalists, an independent nongovernmental organization that promotes press freedom. Journalists in China, Iran and Venezuela continue to face reprisals for reporting on COVID-19 and other topics considered sensitive by these governments.

While claiming publicly that it welcomes journalists, the People’s Republic of China (PRC) continues to restrict press freedom through arbitrary arrests of reporters and a lack of judicial independence. A total of 109 journalists are being detained in China, according to Reporters Without Borders.

In March the PRC government expelled 13 foreign reporters from the country. Chinese authorities delete content on social media channels that reports on sensitive topics such as COVID-19. Caijing, a magazine, was censored for reporting about unreported cases of COVID-19, according to a report by Reporters Without Borders.

Jimmy Lai, founder of the media group Next Digital, was arrested with 14 activists in Hong Kong on April 18 on charges of organizing unauthorized assemblies.

The PRC ranks 177th out of 180 countries on the World Press Freedom Index.

Press freedom is declining in Iran, where the government already places strict limitations on journalists. The coronavirus pandemic provided the government another pretext to enact severe measures, including a ban on printing and distribution of all newspapers in March.

Kayvan Samimi Behbahani, a leading journalist and editor of the Iran Farda monthly, received a five-year prison sentence in absentia on April 20 for advocating the release of prisoners of conscience.

Iran ranks 173rd out of 180 countries on the World Press Freedom Index. Over the last 41 years, Iran has arrested, imprisoned, or executed over 860 journalists.

Cracking down on press freedoms has been a consistent policy of the corrupt and illegitimate Maduro regime.

Journalist Eduardo Galindo was arrested in San Fernando de Apure on April 15, according to a report by the Committee to Protect Journalists. Members of the Venezuelan National Guard broke into his home, confiscated equipment and arrested him and two relatives. Galindo had written an online report about regional fuel shortages.

Two journalists, Jesús Enrique Torres and Jesús Manuel Castillo, were arrested in March for posting a video on Facebook detailing COVID-19 cases at a local hospital.

Venezuela ranks 147th out of 180 countries on the World Press Freedom Index.