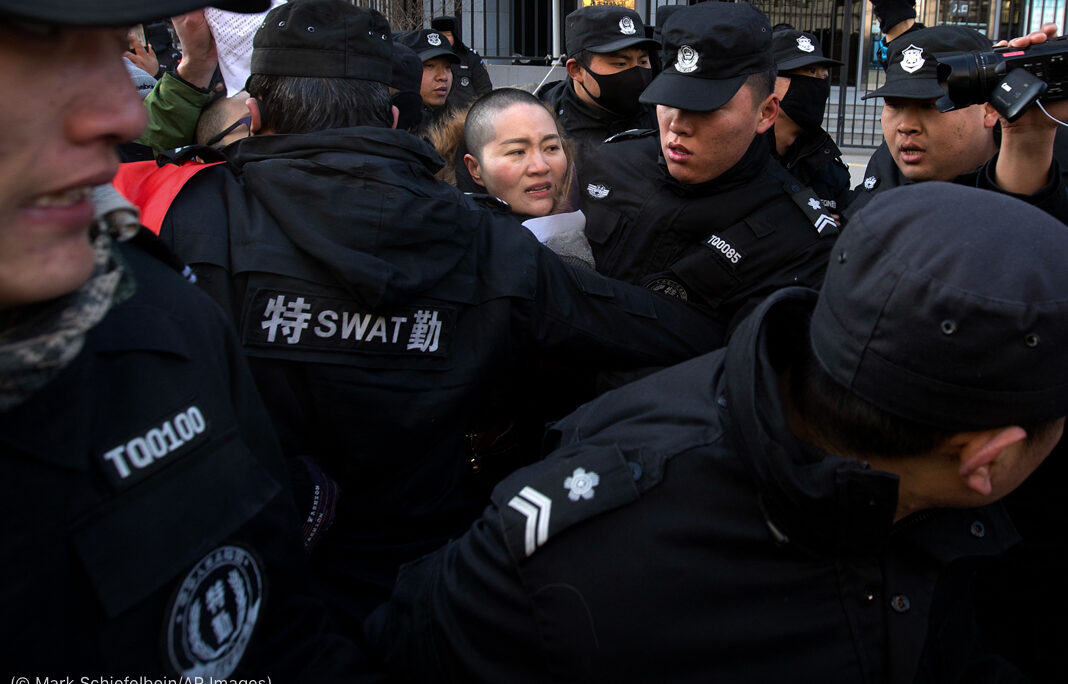 For laws to be just, they must be clear. Citizens must know what is — and is not — against the law. Precise language helps ensure that laws are enforced fairly.

But some countries take advantage of their unclear laws. The Chinese government regularly imprisons its citizens for the broad crime of “picking quarrels and provoking trouble.” And the Iranian regime uses its own vague laws to jail women for “propaganda against the state” for simply declining to wear a hijab.

The U.S. Constitution protects American citizens from this problem. Any law that is not specific violates the U.S. Constitution’s Fifth Amendment guarantee that “no person shall … be deprived of life, liberty, or property without due process of law.”

“The government violates this [due process] guarantee by taking away someone’s life, liberty, or property under a criminal law so vague that it fails to give ordinary people fair notice of the conduct it punishes, or so standardless that it invites arbitrary enforcement,” Justice Antonin Scalia wrote.

Meanwhile, in China, activists like Huang Xiaomin have been arrested for calling for party leaders to be elected. Others were arrested for raising environmental or human rights concerns or practicing journalism. All, apparently, had “provoked trouble.”

Timothy Sandefur, of the Goldwater Institute in Arizona, describes vague laws this way: “Vagueness turns the law into a sword dangling over citizens’ heads — and because government officials can choose when and how to enforce their own interpretations of the law, vagueness gives them the power to make their decisions from unfair or discriminatory motives.”