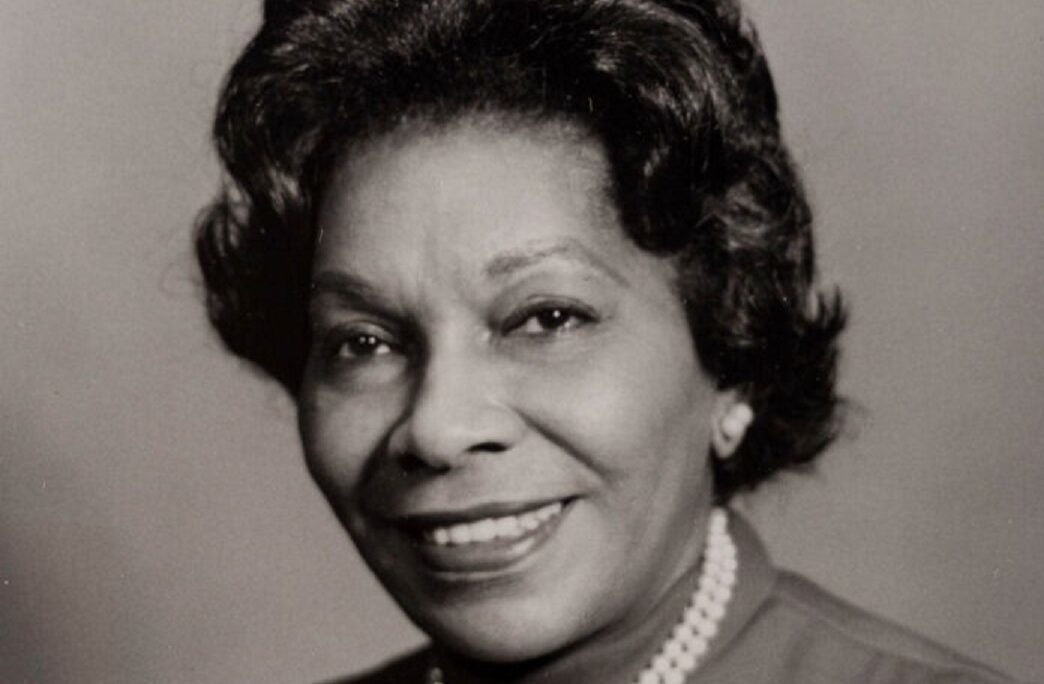 Diplomat Barbara Watson achieved historic firsts during her time at the State Department. But firsts were familiar in her family.

Watson was the child of New York’s first elected Black judge, James S. Watson, and Violet Lopez Watson, a founder of the National Council of Negro Women. Watson’s cousin Colin L. Powell would go on to be the first Black secretary of state.

She didn’t always dream of being a diplomat. After graduating from Barnard College in 1943, Watson launched a modeling agency and charm school — the Barbara Watson Models — which she ran for a decade before enrolling in New York University’s law school.

After graduating third in her class from NYU, Watson served as an assistant attorney for the New York City Law Department from 1963 to 1964. Her first experience with American diplomacy came as the executive director of the New York City Commission for the United Nations from 1964 to 1966.

Watson joined the State Department in 1966 as the special assistant to the deputy under secretary of state for administration.

At the time, relatively few women and Black people served at the State Department. But with her intelligence and acumen, Watson quickly rose through the ranks.

President Lyndon B. Johnson nominated Watson as assistant secretary of state for
security and consular affairs in 1968. She became the first Black American and woman to fill the role and served in it until 1974.

President Jimmy Carter asked Watson to return to the State Department as assistant secretary of state for security and consular affairs in 1977, where she stayed until Carter appointed her as U.S. ambassador to Malaysia in 1980.

“Her long service as Assistant Secretary of State for Consular Affairs and her recent tour as ambassador to Malaysia made important contributions to American foreign policy,” the State Department said in a statement upon her death in 1983.