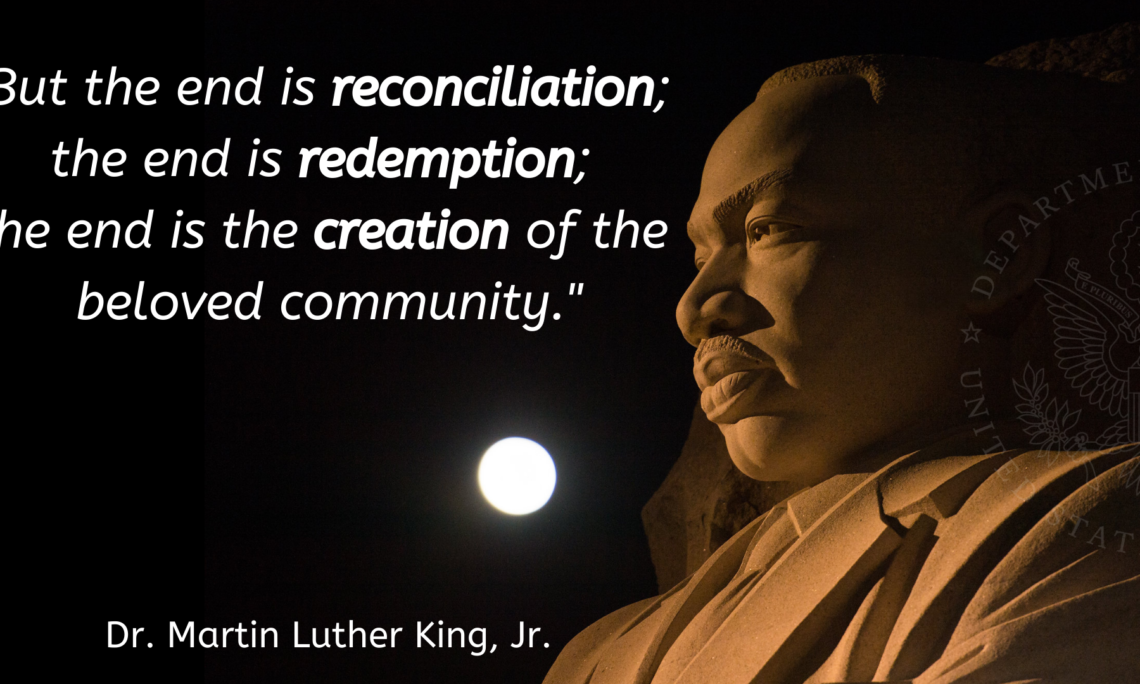 On the third Monday of January, Americans honor the life and achievements of the Rev. Martin Luther King Jr., (1929–1968), the 1964 Nobel Peace laureate, and the individual most associated with the triumphs of the African-American civil rights movement during the 1950s and 1960s. As a political organizer, a supremely skilled orator, and advocate of nonviolent protest, King was pivotal in persuading his fellow Americans to end the legal segregation that prevailed throughout the South and parts of other regions, and in sparking support for the civil rights legislation that established the legal framework for racial equality in the United States.