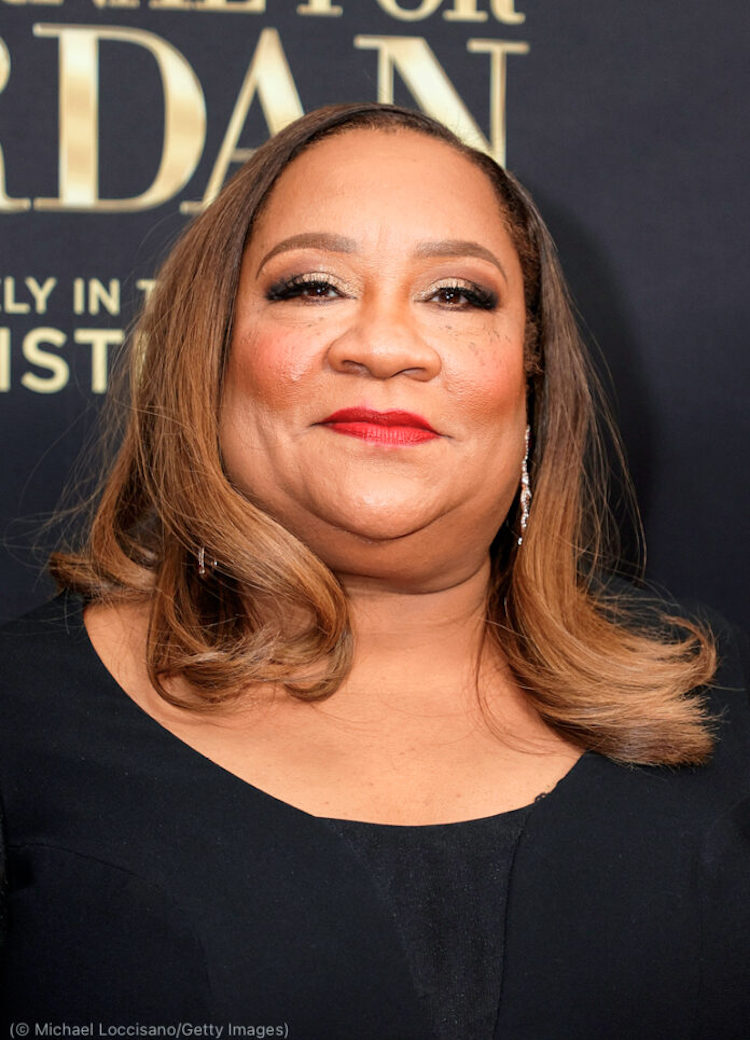 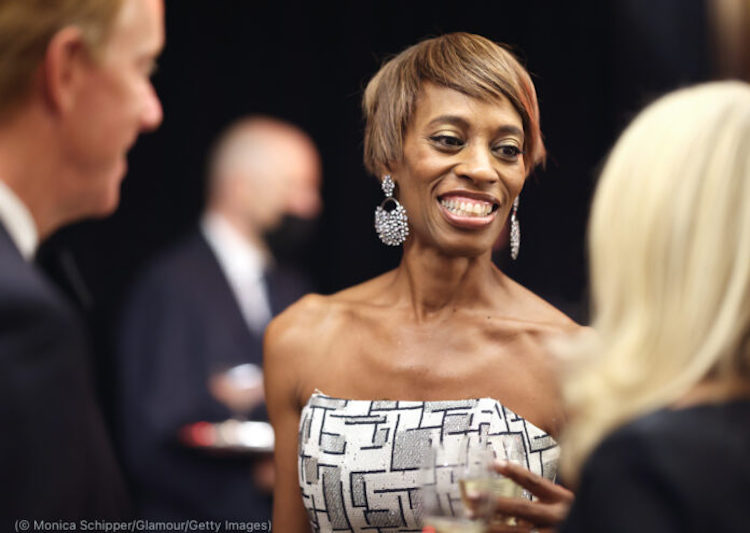 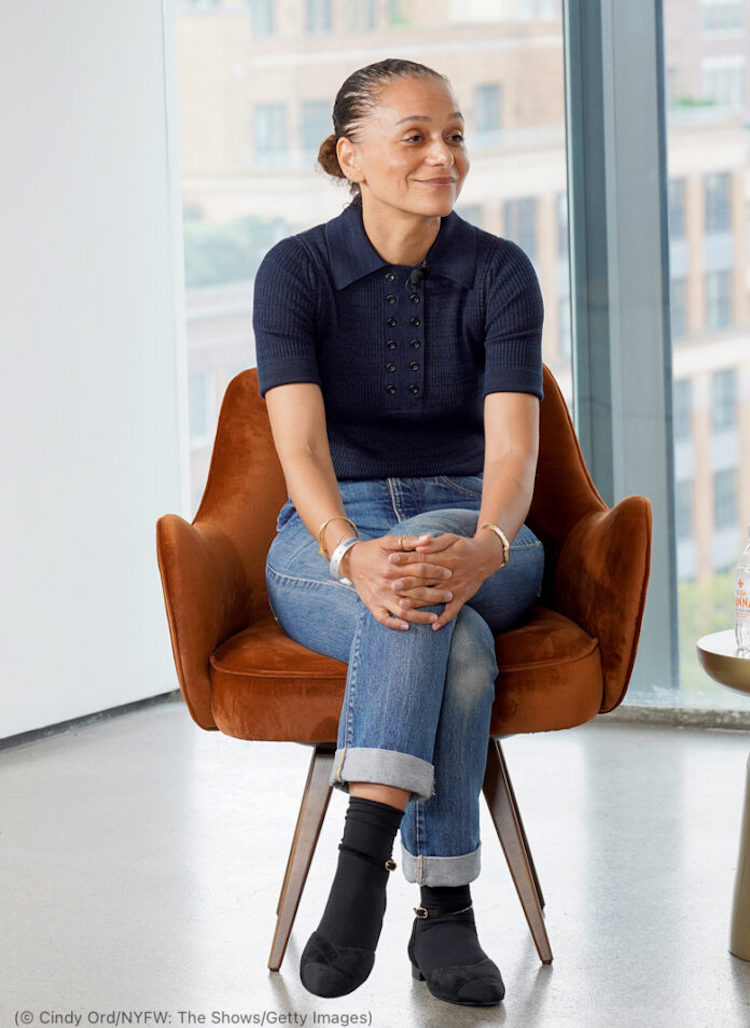 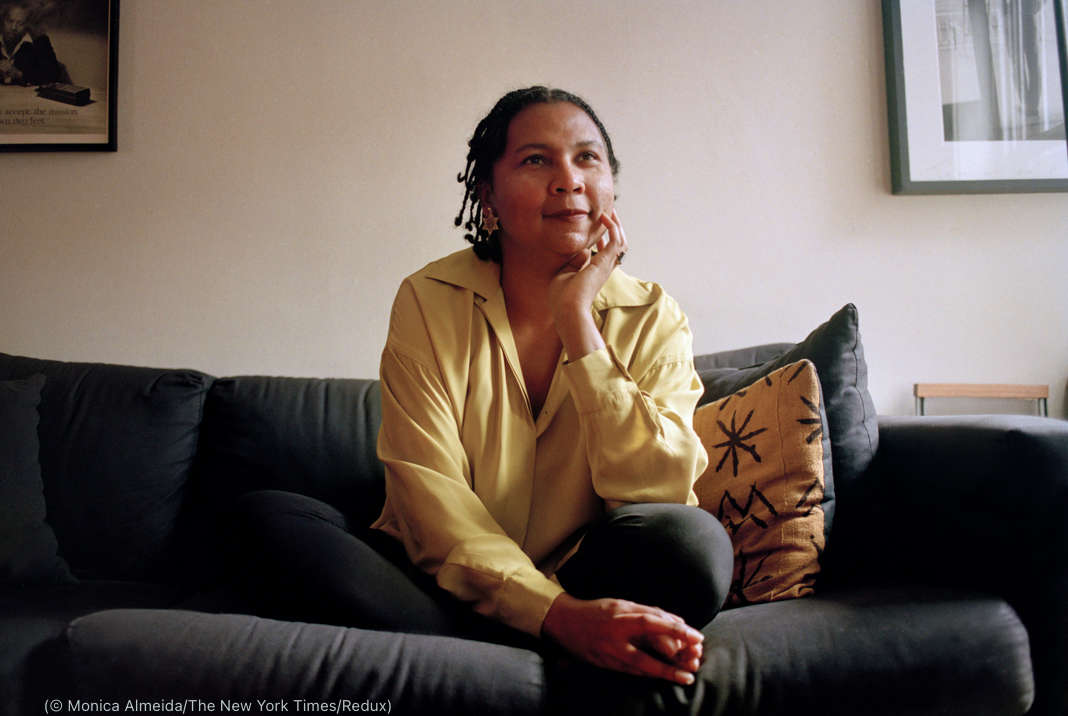 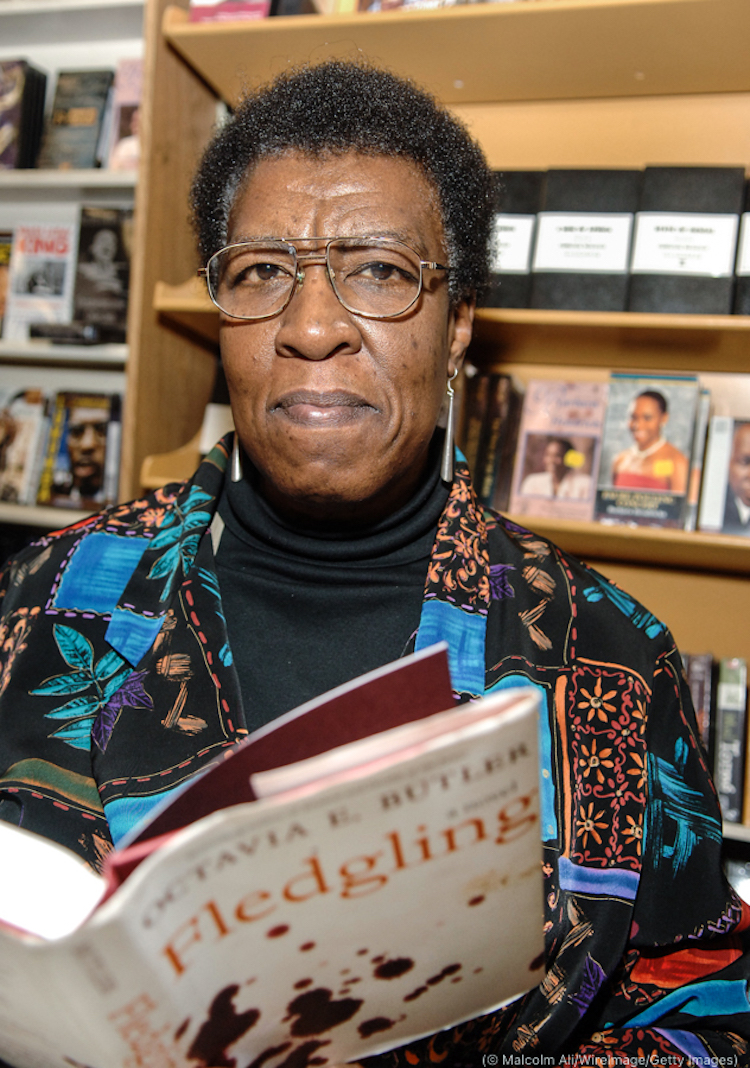 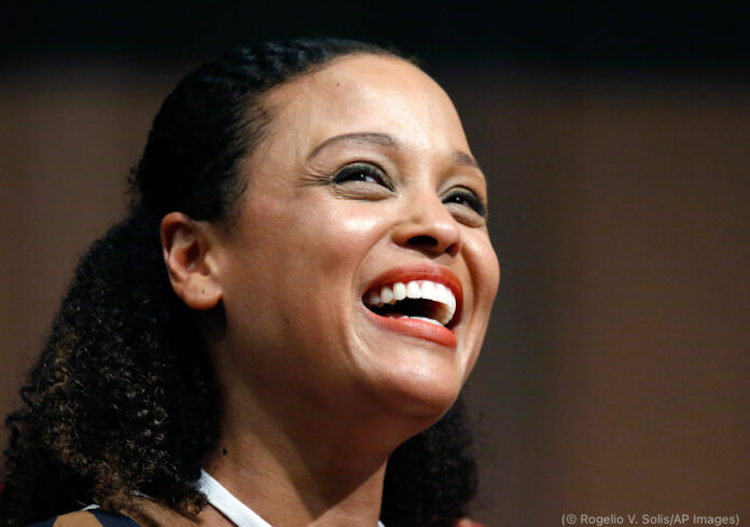 Black women in the United States are transforming the literary world as writers, publishers, magazine editors and academics.

Here are six Black women who have changed the landscape of modern American literary culture.

A former Pulitzer Prize-winning journalist for the New York Times, Dana Canedy in 2020 became the first Black person to lead a major publishing imprint, Simon & Schuster. She also authored the bestselling memoir, Journal for Jordan, about her deceased partner, a veteran of the Iraq War.

Dawn Davis, became editor-in-chief of Bon Appétit magazine — one of the preeminent cooking publications in the United States — in February 2021. A lifelong foodie, she is the first Black editor-in-chief of the print. In her first essay for the magazine, she wrote, “when the call came to leave book publishing to take the helm at this storied magazine as it reckoned with racial and cultural equity, it was impossible to resist.”

After a long career in fashion, Samira Nasr became the first Black editor-in-chief of Harper’s Bazaar in 2020. “I just want to bring more people with me to the party,” she told the Washington Post in February 2021, “because I think that’s going to make it more interesting.” Before Harper’s Bazaar, Nasr worked for Vogue and Allure magazines in New York City.

Gloria Jean Watkins (1952–2021), pictured at top, was known by her pen name bell hooks. As a professor and social activist, hooks changed how universities taught the intersection of race, gender and class. Over the course of her life, she authored more than 30 books — including her 1981 foundational text, Ain’t I a Woman?: Black Women and Feminism, which transformed feminism in the 1980s and 1990s. “I choose to re-appropriate the term ‘feminism’,” she said in this text, “to focus on the fact that to be ‘feminist’ in any authentic sense of the term is to want for all people, female and male, liberation from sexist role patterns, domination, and oppression.”

Octavia E. Butler (1947–2006) was the first science fiction writer to win a MacArthur Genius Fellowship in 1995. Butler produced more than two dozen novels that explored themes of Black injustice, women’s rights, the climate crisis and political issues. “I write about people who do extraordinary things,” she said. “It just turned out it was called science fiction.”

Jesmyn Ward is a novelist and creative writing professor at Tulane University. After receiving a degree in writing from the University of Michigan, Ward published her first book in 2008 and has published six novels since. Ward is the first woman to win the National Book Award twice for her works, Salvage the Bones (2011) and Sing, Unburied, Sing (2017).