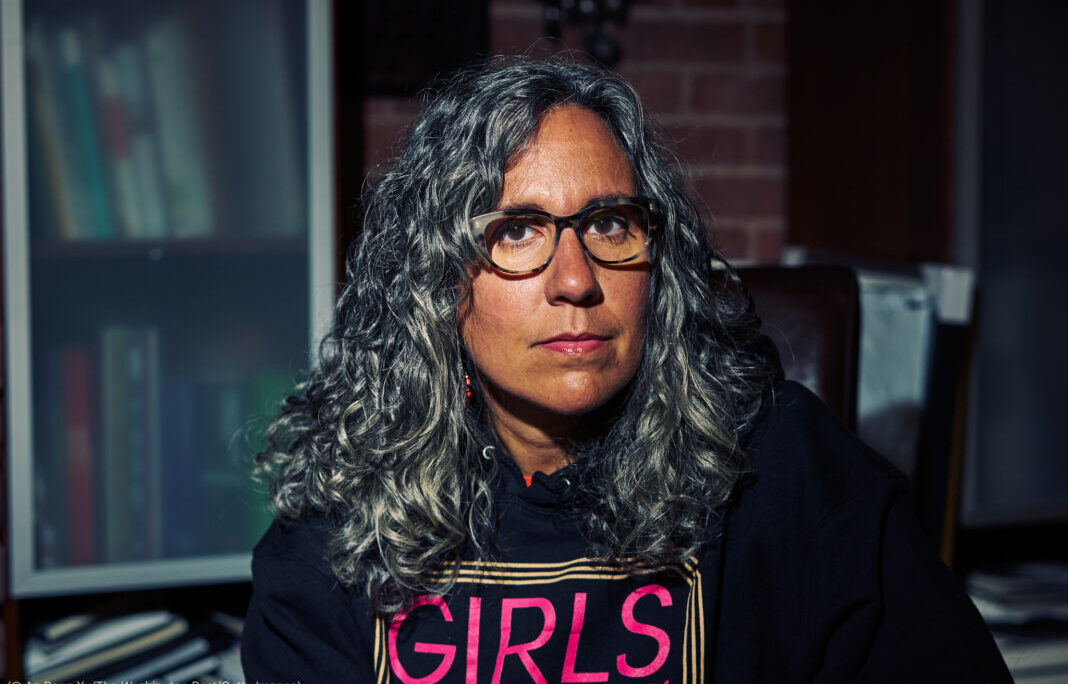 Many of the modern conveniences we rely on each day come from the accomplishments of African American women.

Black women inventors helped shaped the way we watch movies, conduct online meetings, and even heat and secure our homes. They succeeded in developing new technologies despite obstacles, such as resistance to developing their products and other forms of systemic racism.

During Women’s History Month, ShareAmerica is highlighting some of the Black women whose contributions have changed our world.

Lisa Gelobter (1971–) A computer scientist, Gelobter contributed to internet technologies that support online streaming and gaming. Her innovations are used by billions and include the animation tools necessary for the GIFs that liven up text messages and online chats.

Katherine Johnson (1918–2020) A trailblazing mathematician, Johnson performed calculations that propelled NASA’s spaceflight program. She mapped the flight of Alan Shepard, who became the first American in space in 1961. Johnson’s contributions to space exploration, and those of other African American mathematicians and engineers, were celebrated in the 2016 Hollywood blockbuster Hidden Figures. She was awarded the Presidential Medal of Freedom in 2015.

Dr. Mae Jemison (1956–): Mae Jemison went into orbit aboard the Space Shuttle Endeavour in 1992, becoming the first African American woman in space. She orbited the earth 127 times. Trained as a medical doctor and engineer, Jemison frequently speaks to students and encourages women and minorities to enter math and science.

Bessie Blount (1914–2009) While working as physical therapist, Blount invented devices to help amputees and other wounded soldiers returning from World War II so that they could eat on their own. Though her inventions would help many, she struggled to find support for her ideas and had to go on a TV show to demonstrate her inventions, according to the Lemelson-MIT Program, which awards prizes to inventors.

Alice Parker (1895–1920) Weary of cold New Jersey winters, Parker designed a natural gas furnace that was more efficient than fireplaces, reduced the risk of house fires and eliminated the need to buy or chop wood. Her designs were a major step toward modern central heating.

Marian Croak (1955–) With more than 200 patents to her name, Croak invented improvements for online voice and data systems and paved the way for videoconferencing. Her technologies allowed donations by text after Hurricane Katrina in 2005 and enabled text-based voting for the popular TV show American Idol.