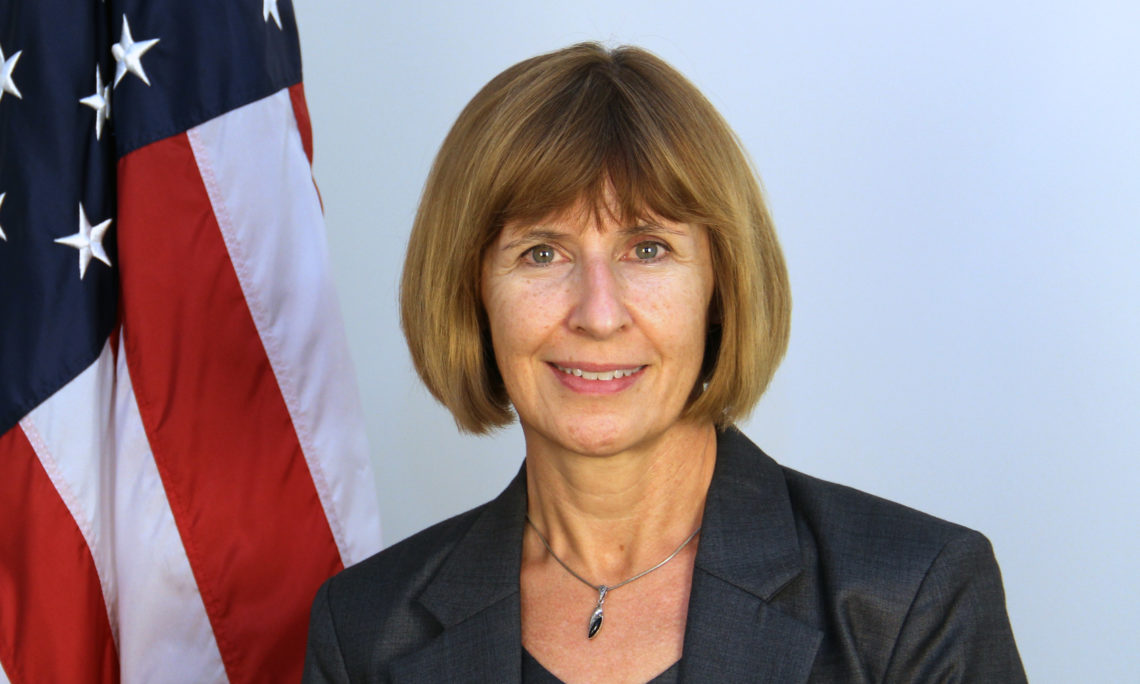 Q-n about the celebration of the grounds of the U.S. Embassy

Charge d’Affairs, Elizabeth Rood: We are very happy today to be celebrating the 243rd anniversary of the United States of America with our partners from the American Chamber of Commerce.  This is the 19th year that we have celebrated together with AmCham here on the grounds of the Embassy.  The American Chamber of Commerce is a very strong partner of the U.S. Embassy in promoting American business here in Georgia and helping American companies invest and do business.  And, when more American companies succeed in Georgia it makes our relationship stronger and it makes Georgia stronger too.

Q-n to comment about the Russian Duma members stating South Ossetia and Abkhazia are not, and will never be part of Georgia, and imposing an economic embargo on Georgia was a political decision

Charge d’Affairs, Elizabeth Rood:  Some members of the Russian Duma may say that, but that does not make it true.  Of course, we all know that South Ossetia and Abkhazia regions are integral parts of Georgia.  The United States firmly supports Georgia’s territorial integrity, and we call on Russia to do the same, including to abide by the 2008 ceasefire agreement and to reverse its recognition of the so-called independence of South Ossetia and Abkhazia.