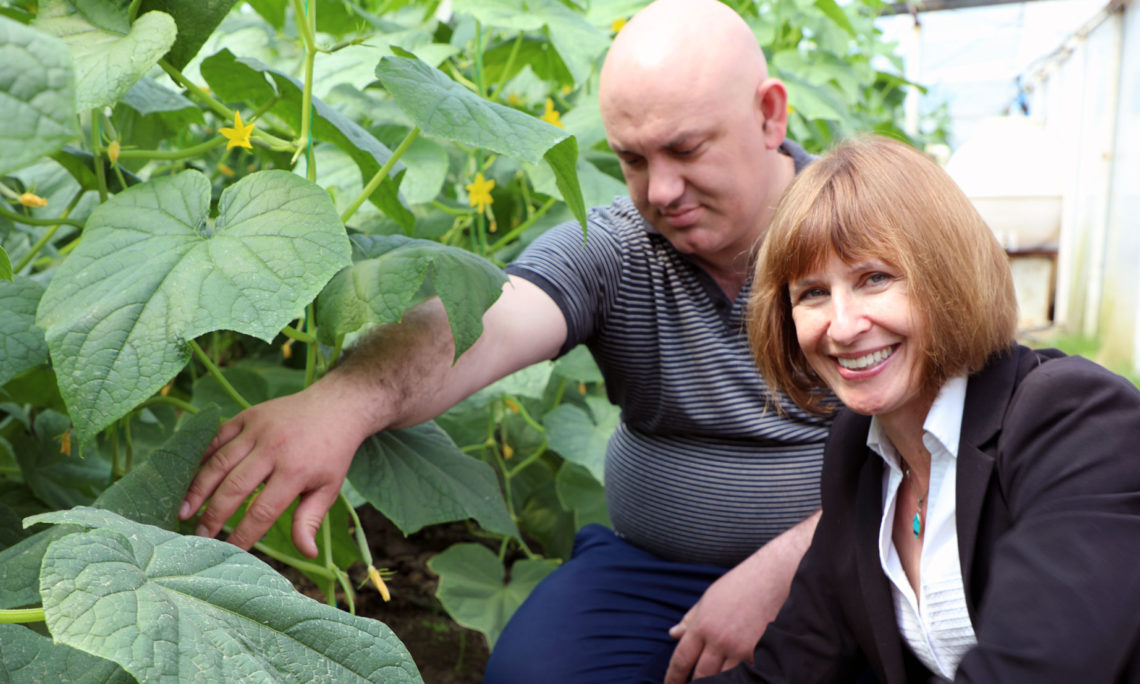 Chargé d’Affaires Elizabeth Rood’s comment to media during the tour to the Anaklia. Photo: State Dept

Q-n:  Question about the Freedom House report and how it was “perceived as biased against the Georgian Government”

CDA Rood: Freedom House is an independent organization and they have completed their report according to their own criteria.  I will not comment directly on the report.  What I will say is that the United States has been working for many years to help develop democracy and freedom in Georgia.  Georgia has made remarkable progress over these years and we will continue to work with our Georgian partners to strengthen democracy, rule of law, freedom of the press, and political pluralism.

Q-n:  How should the Georgian Government take into account the facts provided by the Freedom House report?

CDA Rood:  As I said, I am not going to comment on the report directly, which was completed by an independent organization according to its criteria.