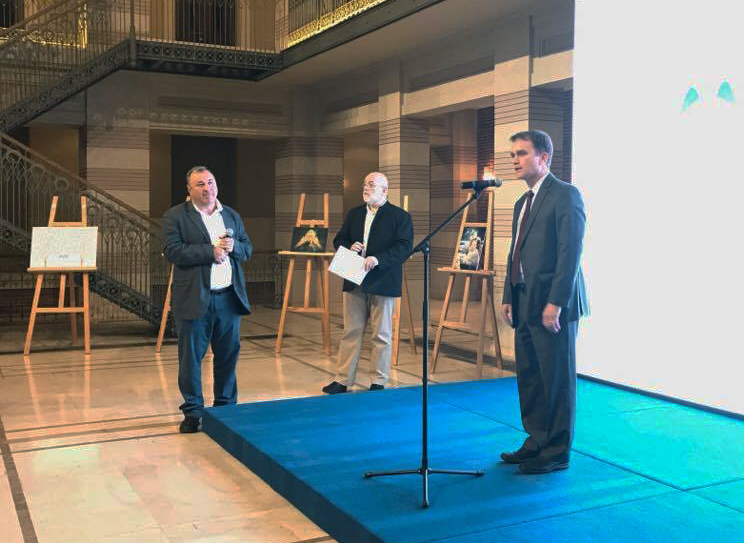 This is a celebration of 20 years of the Public Defender’s Office. This is the institution that the United States has been very supportive of throughout this time. We think that it plays a very important role here in Georgia. It is important to have independent, objective institutions that can monitor the work of the government and stick up for fundamental principles and fundamental freedoms. And so, the Public Defender here plays this role, and we think that this institution should continue and should be strengthened; and I know that we will continue our support for it in a longer term.

The United States’ position regarding Abkhazia and South Ossetia has been very consistent.  It is very clear.  We do not recognize them as independent states. We consider them parts of Georgia, and that position will not change. We support Georgia’s sovereignty. Regarding this so-called Russian Embassy in Abkhazia, it is going to be a very lonely embassy because there will not be any other embassies there — because the international community does not recognize Abkhazia as independent state.   And we will not recognize Abkhazia as an independent state. Really, this is further investment in what is a failed project. Abkhazia is part of Georgia and it should come back to Georgia.

That is absolutely not true. The U.S., the European Union and other partners of Georgia — if you look at their statements and if you look at their positions — have not changed a bit. They have been consistent for years. We all recognize the sovereignty, independence and territorial integrity of Georgia and that is not going to change.