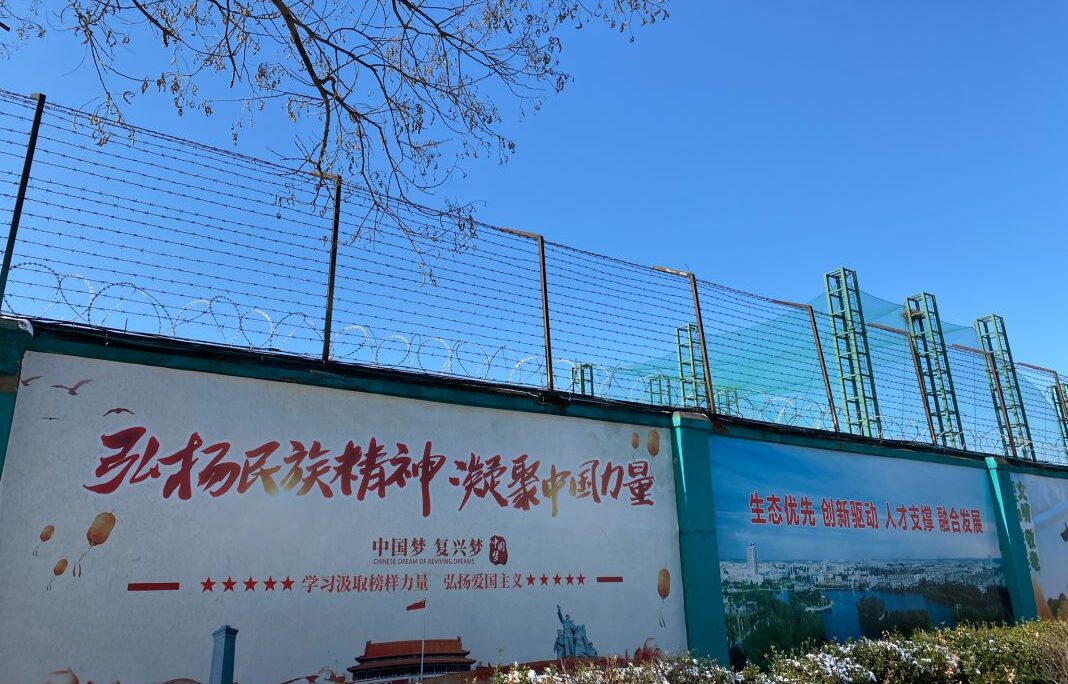 The People’s Republic of China is expanding its use of forced labor, increasing the risk that countries may unknowingly import products made by people forced or otherwise coerced to work.

Upwards of 100,000 Uyghurs and members of other ethnic minority groups may be working in forced conditions in China, according to the U.S. Department of Labor’s 2020 List of Goods Produced by Child Labor or Forced Labor.

Five additional products are now known to be made with forced labor in the PRC, bringing the total to 17, more than any other country in the world, the Labor Department says.

The Labor Department recommends that companies review their supply chains to ensure their products do not rely on forced labor from the PRC.

“With such severe and well-documented, widespread abuses, it is important that the world remains vigilant with respect to labor and goods linked to Xinjiang, including reasonable measures to guard against complicity in these violations,” the report says.

Since 2017, the Chinese Communist Party has detained more than 1 million members of Uyghur and other, predominantly Muslim, ethnic minority groups in internment camps in Xinjiang. In some cases, Uyghurs are forced to work in the camps or sent to factories around the PRC. Detainees are allowed only limited or no communication with family in the camps, and instances of torture have also been reported.

The Labor Department’s Bureau of International Labor Affairs has included the PRC in its listings on forced labor since 2009. But the 2020 version notes five additional products that are now being made with forced labor: textiles, thread or yarn, gloves, tomato products and hair products.

The United States has taken numerous steps to stop the CCP’s forced labor practices. In July, U.S. Customs and Border Protection officers detained 13 tons of human hair products originating from Xinjiang suspected of being made with forced labor.

The U.S. Department of the Treasury in July sanctioned the Xinjiang Production and Construction Corporation, a paramilitary and business organization that answers to the CCP, for its connection to serious rights abuses against ethnic minorities in Xinjiang.

The Treasury Department also has sanctioned Chen Quanguo, the party’s secretary in Xinjiang, who substantially increased construction of the mass detention camps, which are known for political indoctrination, forced labor and torture.

The Department of State in July also designated Chen and two other senior Chinese Communist Party officials for their involvement in gross violations of human rights in Xinjiang, making them and their immediate family members ineligible for entry into the United States.

The U.S. government also issued the Xinjiang Supply Chain Business Advisory, warning of partnering with firms in Xinjiang, because of ongoing human rights violations in the region.