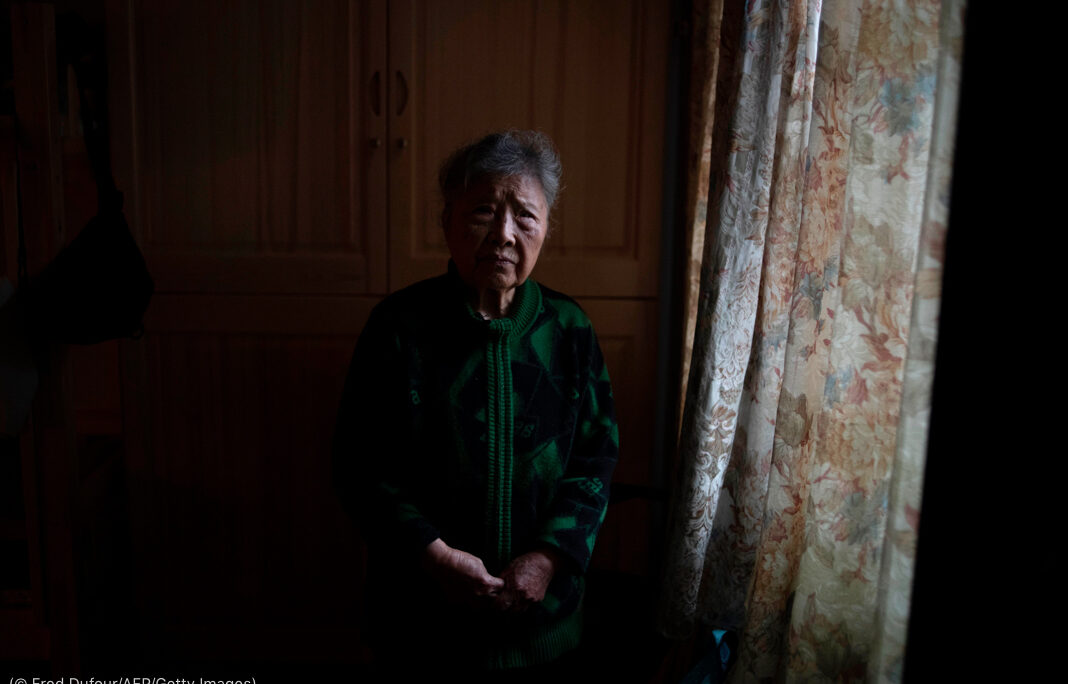 Zhang Jialong, a former journalist and anti-censorship activist, faced trial in China in May after criticizing the Chinese government on Twitter.

Chinese authorities reportedly charged Zhang with “picking quarrels and provoking trouble.” He is just the latest victim of the Chinese Communist Party’s continued detention of reporters, lawyers and human rights activists as part of the CCP’s ongoing pattern of human rights abuse and censorship.

We are concerned to see Chinese authorities prosecute yet another journalist for simply voicing his opinion. We urge the CCP to free Zhang Jialong. #FreeSpeech

The U.S. Congressional-Executive Commission on China has called for Zhang’s immediate release and an end to the Chinese government’s “increasingly draconian restrictions” on press freedom and the freedom of expression. The commission was created by the U.S. Congress to monitor human rights and rule of law in China.

The Universal Declaration of Human Rights specifically forbids interference with freedom of opinion and freedom of expression. China is not only a signatory to the Declaration, but also participated in its drafting in 1948.

The Chinese Communist Party maintains tight control over media outlets and propaganda. Last year, the Chinese government jailed more journalists than any other country in the world.

One citizen journalist, Huang Qi, was sentenced to 12 years in prison last year for exposing government corruption on his website, 64 Tianwang.

Secretary of State Michael R. Pompeo recently condemned the People’s Republic of China for denying Huang Qi’s 86-year-old mother the ability to see her son, who is very sick.

“We urge the PRC to release Huang, facilitate their reunion, and end its repression of free speech,” the secretary said in a May 3 tweet.

The United States calls for the release of “Chinese citizens who are in detention simply for exercising their human rights and fundamental freedoms in pursuit of a more equitable and just society,” the State Department said in April.