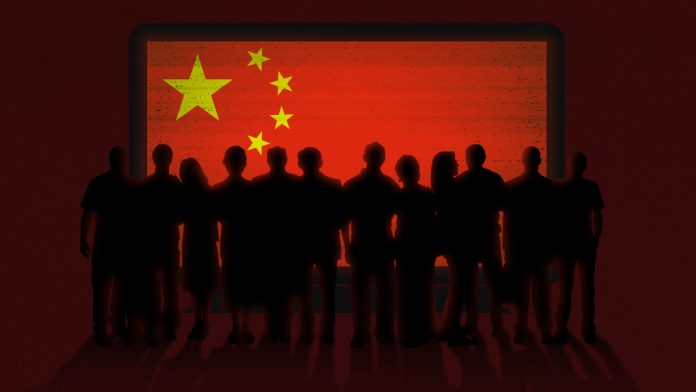 Chinese state-run news organizations would like the world to think that they are independent and trustworthy. They are not.

That was the conclusion of Secretary of State Michael R. Pompeo in March when he ordered the State Department to limit the number of Chinese employees that five Chinese state-run media outlets could have in the United States. The secretary said these outlets were “foreign missions” effectively controlled by the Chinese government.

“Unlike foreign media organizations in China, these entities are not independent news organizations,” Pompeo said in a March 2 statement.

The five outlets are:

On June 22, the State Department designated the U.S. operations of four additional outlets as foreign missions:

What is a foreign mission?

A foreign mission is the term for organizations that are recognized as being controlled by a foreign government, such as embassies and consulates.
The designation means that, like any other foreign mission, the CCP-controlled outlets have to tell the State Department what employees are working in the United States and what offices they own or rent.

The foreign mission designation does not place any restrictions on what these outlets may publish in the United States, Pompeo clarified. “The U.S. government has long welcomed foreign journalists, including PRC journalists, to work freely and without threat of reprisal.”

The CCP and the media

The CCP’s control over state-run media is only part of Communist Party General Secretary Xi Jinping’s efforts to control China’s population and influence media narratives around the world.

From banning certain words to strict censorship on the internet and through Chinese technology companies abroad, Xi has tightened the CCP’s grip on what people can say and hear about China.

The Chinese government last year jailed more journalists than any other country in the world.

“We urge the CCP to immediately uphold its commitments to respect freedom of the press,” Secretary Pompeo said.