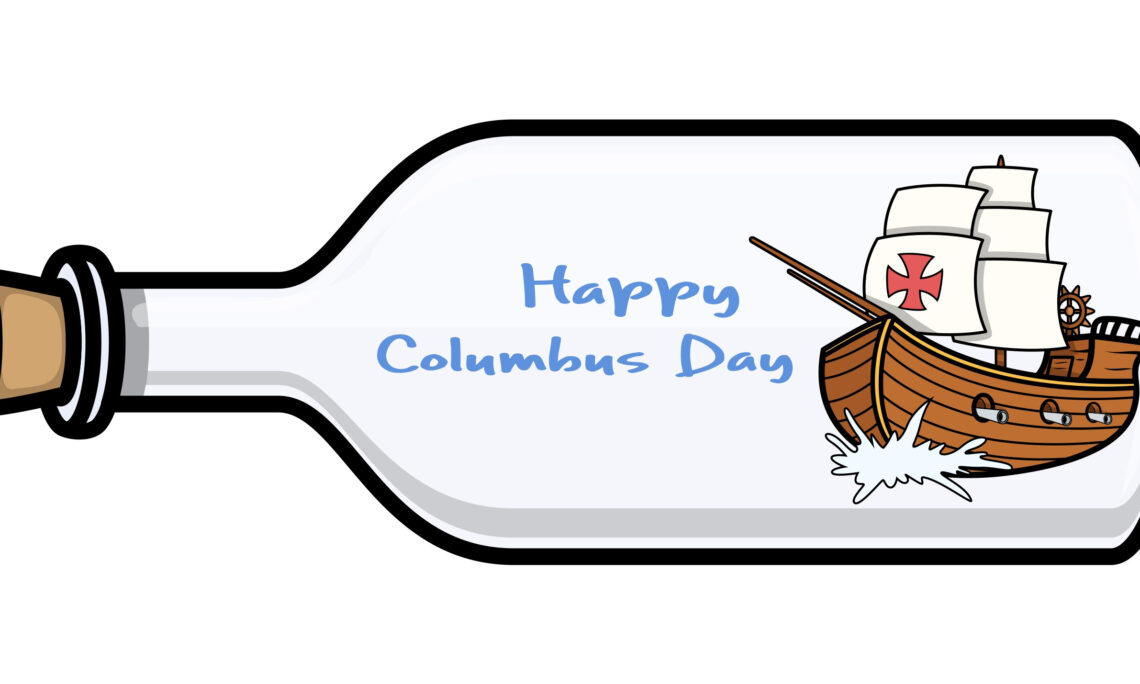 Columbus Day, a federal holiday, commemorates Christopher Columbus’ landing in the New World on October 12, 1492.  While Columbus was not the first European successfully to cross the Atlantic, he initiated the lasting encounter between the Europeans and indigenous peoples of the Western Hemisphere.

In 1971, Congress moved the U.S. holiday from October 12 to the second Monday in October, to afford workers a long holiday weekend.

In the United States, Columbus Day is also a celebration of Italian and Italian-American cultural heritage, Columbus generally being considered a native of Genoa.  U.S. federal government offices close on Columbus Day, as do most banks. Schools typically remain open, as do most American businesses. New York City continues to host a large and festive Columbus Day parade, over 500 years since the historic appearance of three ships off the coast of a small Caribbean island.