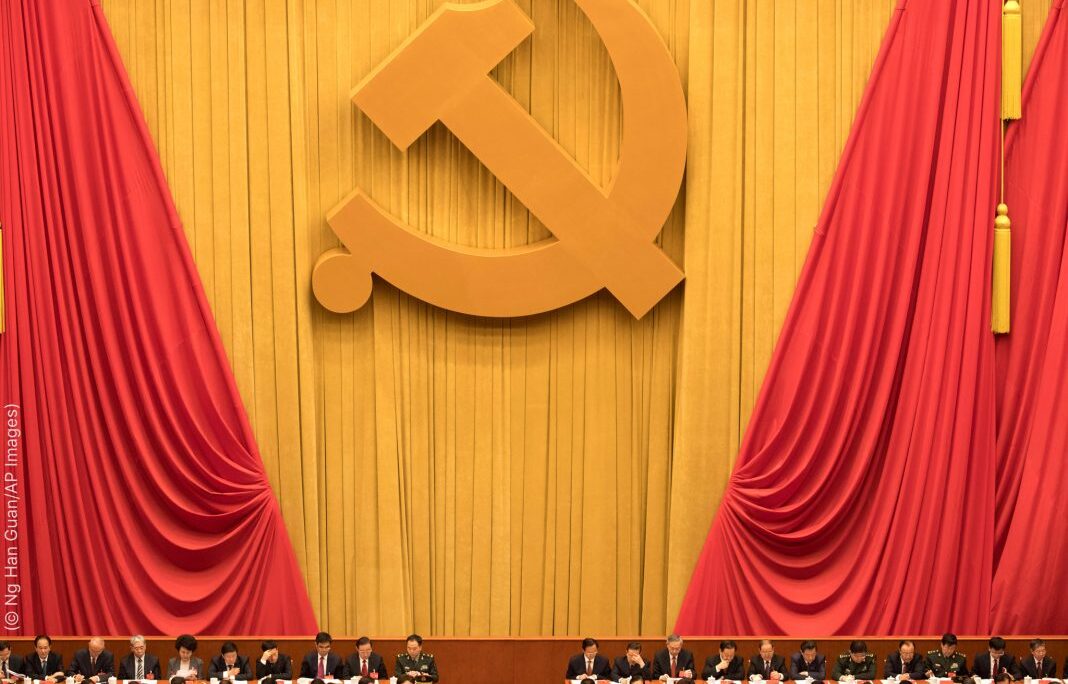 The People’s Republic of China must now reveal more about its role in supporting Confucius Institutes’ activities on U.S. college campuses, which include propaganda and censorship.

The U.S. Department of State on August 13 designated the Washington-based headquarters of the Confucius Institute network a foreign mission of the PRC.

Under the designation, the Confucius Institute U.S. Center must regularly inform the State Department about the activities of its dozens of institutes across the U.S. by providing information on PRC ­citizen personnel, recruiting, funding and operations in the United States.

With greater transparency, educational institutions can make more informed choices about the influence being exerted on their campuses. They can then decide whether and how these Beijing-backed programs should continue to teach their students.

”The PRC has taken advantage of America’s openness to undertake large-scale and well-funded propaganda efforts and influence operations in this country,” U.S. Secretary of State Michael Pompeo said in an August 13 statement announcing the designation.

While the institutes present themselves as Chinese cultural centers, they also police rhetoric about China, according to rights groups and the U.S. government.

The Chinese Communist Party operates Confucius Institutes worldwide, with more than 75 in the United States — 66 on U.S. college campuses — and more than 500 programs in U.S. elementary and secondary school classrooms.

.@SecPompeo: The [Chinese Communist] Party has always put itself first. Its actions flow from its ideology. And it's paranoid about free societies like ours. pic.twitter.com/Ir9jCEP10d

“These are institutes whose curriculum is dictated by an authoritarian government,” said Sophie Richardson, China director for Human Rights Watch. Richardson added that hiring decisions are partly based on party loyalty.

In 2018, Confucius Institutes in the U.S. pressed a university in Georgia to censor a speaker’s biography because of her experience working as a journalist in Taiwan. The CCP considers Taiwan — and many other subjects — to be politically sensitive.

Universities worldwide are tired of CCP interference and are more critically reviewing the programming of Confucius Institutes. Universities in Sweden, Germany, India and elsewhere have either closed Confucius Institutes or are demanding more information on their activities, according to a State Department fact sheet on the U.S. designation.