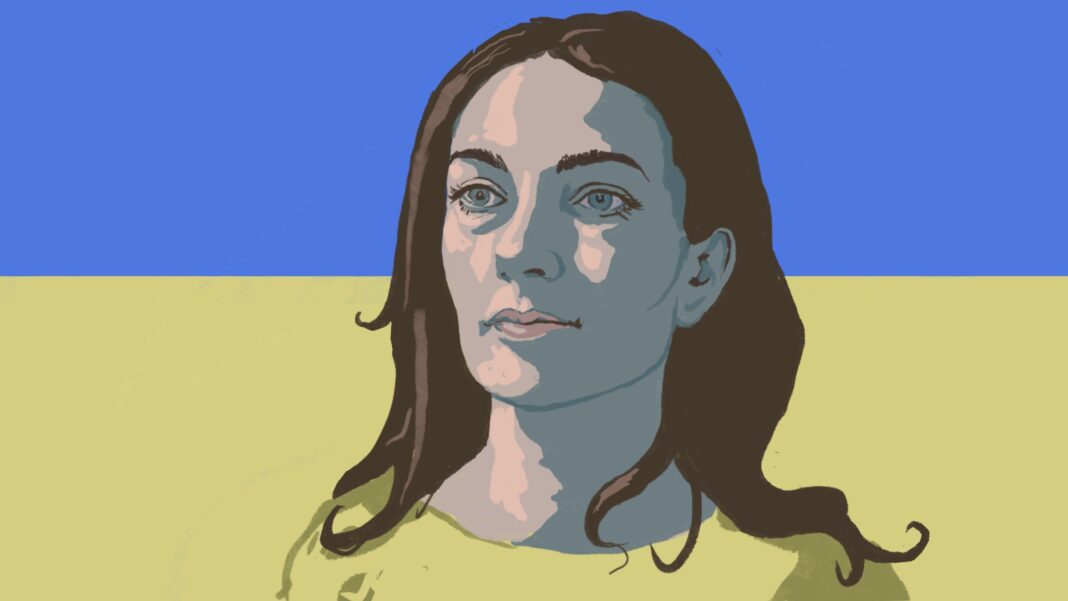 Ukrainians are taking bold steps to preserve their nation’s sovereignty. A ShareAmerica series, Defending Ukraine, profiles some of the extraordinary people in Ukraine who exemplify that spirit.

Ukraine’s sovereignty means enough to Oleksandra Matviichuk that she has devoted her career to protecting it. A human rights lawyer, she is one of many in her country defending Ukraine.

Matviichuk leads the Center for Civil Liberties, an organization in Kyiv that shared the 2022 Nobel Peace Prize for its “outstanding effort to document war crimes, human right abuses and the abuse of power.”

The organization had documented thousands of alleged war crimes after Russia’s forces invaded Crimea in 2014. Since Russia’s full-scale invasion in February 2022, the organization has continued its efforts to document atrocities in Ukraine.

While the war damaged Ukraine, it spawned a generation of activists devoted to the cause and determined to hold the Kremlin to account for its atrocities.

“It’s a calling which I would never choose by myself,” Matviichuk told The Atlantic magazine. “I have never expected myself to document war crimes. If I had a chance, I would try to avoid such a destiny, but we had no chance.”

After the February invasion, Matviichuk and colleagues visited cities such as Bucha and Irpin, where bodies were found in the streets. They met with survivors. She gained the victims’ trust through her dedication.

“WE HAVE FACED AN UNPRECEDENTED AMOUNT OF HUMAN PAIN.”

The center also investigates the Kremlin’s forced deportation of Ukrainians from their homes in connection with Moscow’s filtration operations. The organization sends its findings to international agencies.

Looking to the future

Matviichuk began her advocacy work by helping nonviolent protesters obtain legal aid during Ukraine’s Revolution of Dignity in 2013. She called for the release of political prisoners in Russia and Belarus as part of the #LetMyPeopleGo campaign.

Inside Ukraine she works on initiatives designed to strengthen democracy through legislation and judicial reform. She was a visiting scholar at Stanford University in 2017–2018.

“For decades, Russia has used war as a method of achieving its geopolitical interests and war crimes as a way to win these wars,” she said. Documenting war crimes and holding perpetrators to account are just the initial steps needed to rebuild the country.

“I hope that we will be able to overcome the rage, because sooner or later the war will finish, and we will have to continue building a civilized world,” Matviichuk told The Atlantic.