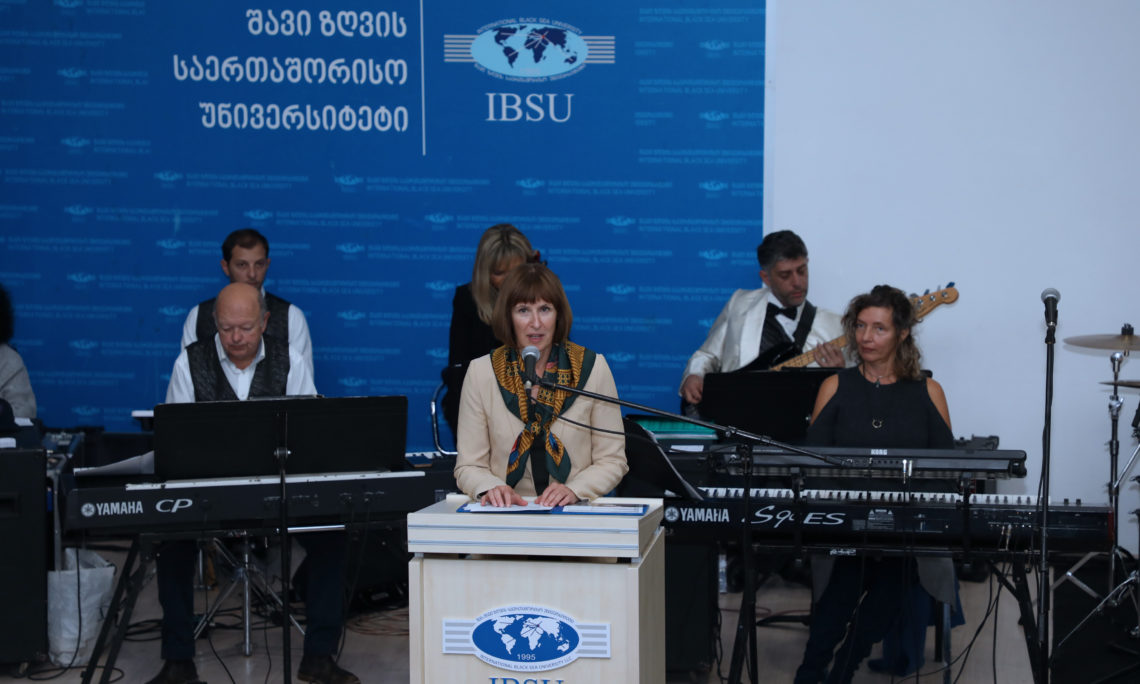 CDA, Elizabeth Rood: I’m very pleased to participate in International Black Sea University’s eleventh American Studies Conference.  The International Black Sea University is a long-standing, good partner of the American Embassy. And the university and this conference, in particular, helps promote understanding of the United States in Georgia and helps build the bond between our two countries.

CDA, Elizabeth Rood: The United States consistently condemns the actions of the Russian Federation along the Administrative Boundary Line between South Ossetia region and Abkhazia region and Tbilisi Administrative Territory. And we continuously call on Russia to fulfill the terms of 2008 seize fire to withdraw its forces to pre-conflict positions, to reverse its recognition of the so-called independence of South Ossetia and Abkhazia, and to allow humanitarian access to these regions.

CDA, Elizabeth Rood: Again, the United States takes note of the assessment of the OSCE ODIHR Observation Mission that the first round of elections was conducted in a free and transparent manner and gave the voters genuine choice but did point out some shortcomings that we hope will be addressed in the second round. We look forward to the second round of elections which we hope will be cleanly and fairly conducted and will reflect the genuine will of Georgia’s voters.