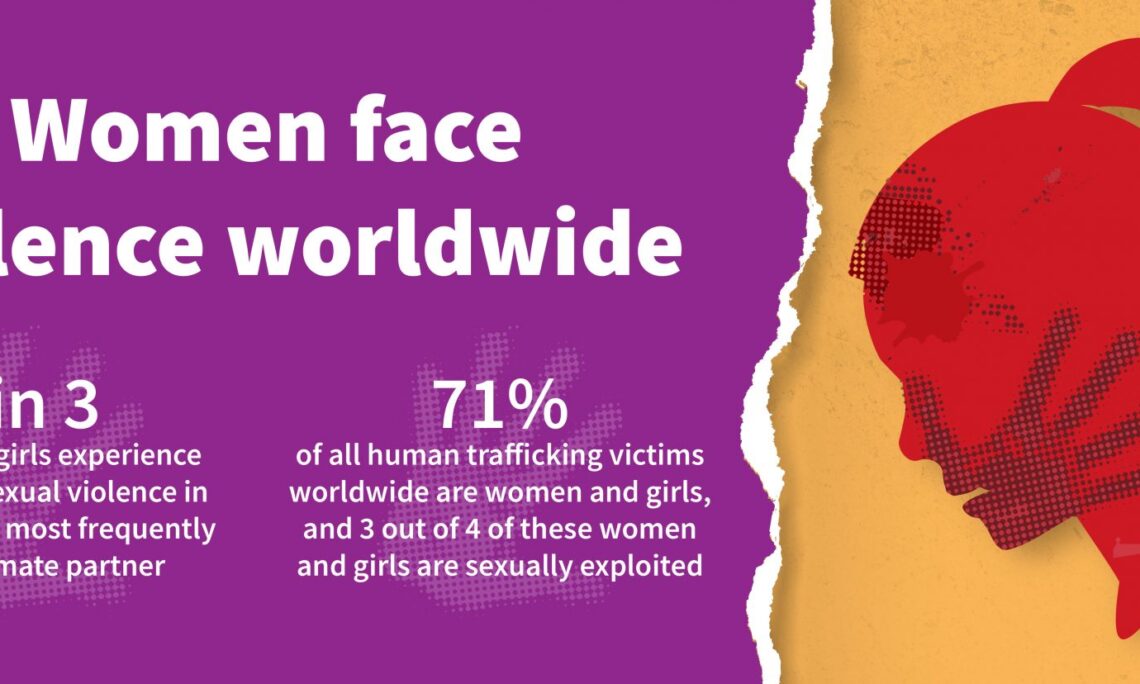 The world recognizes the International Day for the Elimination of Violence Against Women on November 25, a day to heighten awareness about the physical, psychological and emotional harm women face worldwide.

The U.S. Department of State sees tackling violence against women as a human rights imperative. Violence threatens women’s and girls’ safety, and it sets barriers to their potential for prosperity or filling leadership roles.

The department supports the Voices Against Violence Consortium, a public-private partnership that offers medical, livelihood and legal services to survivors of violence against women, especially in conflict areas.

Far too often, perpetrators aren’t held accountable for their crimes, and many survivors don’t receive the support they need to fully recover.

Violence against women before, during and after conflict presents specific challenges to building and sustaining peace. This is why boosting protection, fostering leadership skills, and increasing access to resources for women are among the objectives of the U.S. Strategy on Women, Peace and Security.

The strategy aims to ensure women are empowered to contribute to society and possess the skills and support to succeed. Earlier this year, the State Department released a plan to implement the strategy and made it a department priority.

“Sexual violence in conflict is preventable,” the U.S. Mission to the U.N. and the U.S. Secretary of State’s Office of Global Women’s Issues said in a joint statement. “We stand with the survivors as we work to create a world in which the crimes committed against them no longer exist.”