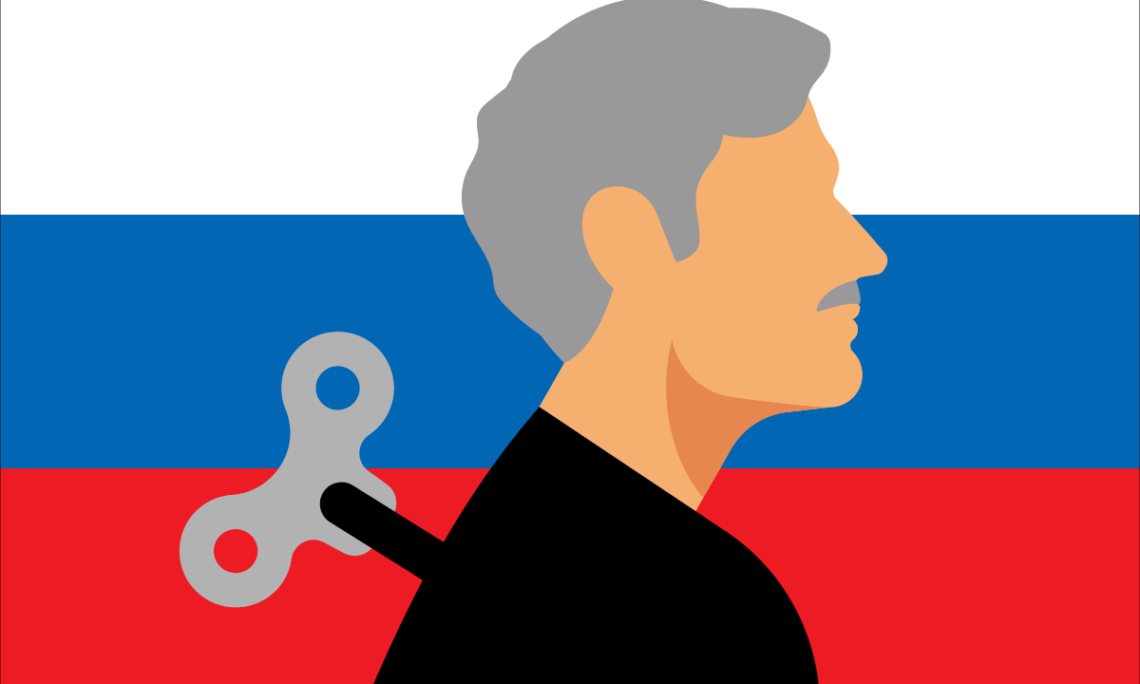 This article is part of a series describing major players in the Russian government’s disinformation campaigns. You also can learn about broadcaster Vladimir Solovyov.

Dimitri Peskov lives a life of luxury beyond his means as a civil servant. That’s because he has served Russian President Vladimir Putin as deputy chief of staff and spokesman since 2008, spreading disinformation and Russian propaganda.

Covering up poisonings is one Peskov specialty. He assisted with the disinformation campaign to cover up the Kremlin’s involvement in the poisonings of Alexander Litvinenko in 2006, Sergei Skripal in 2018 and Aleksey Navalny in 2020.

Before Putin launched his brutal war against Ukraine, Peskov repeatedly denied Russia had any intentions to invade its neighbor, said Russia had never attacked any other nation, and declared Russia would be the “last country in Europe” to think about starting a war.

Australia, Canada, the European Union and the United States have all sanctioned Peskov for his role in supporting Russia’s war against Ukraine. The U.S. Department of the Treasury also sanctioned Peskov’s wife and two adult children, noting their luxurious lifestyles “are likely built on the ill-gotten wealth of Peskov’s connections to Putin.”

According to the Treasury Department, members of Peskov’s family have a real estate empire worth more than $10 million and a number of luxury vehicles, and they travel regularly on private aircraft and yachts. Peskov’s son worked for the Russian propaganda outlet RT, which presents pro-Kremlin views to audiences outside Russia.