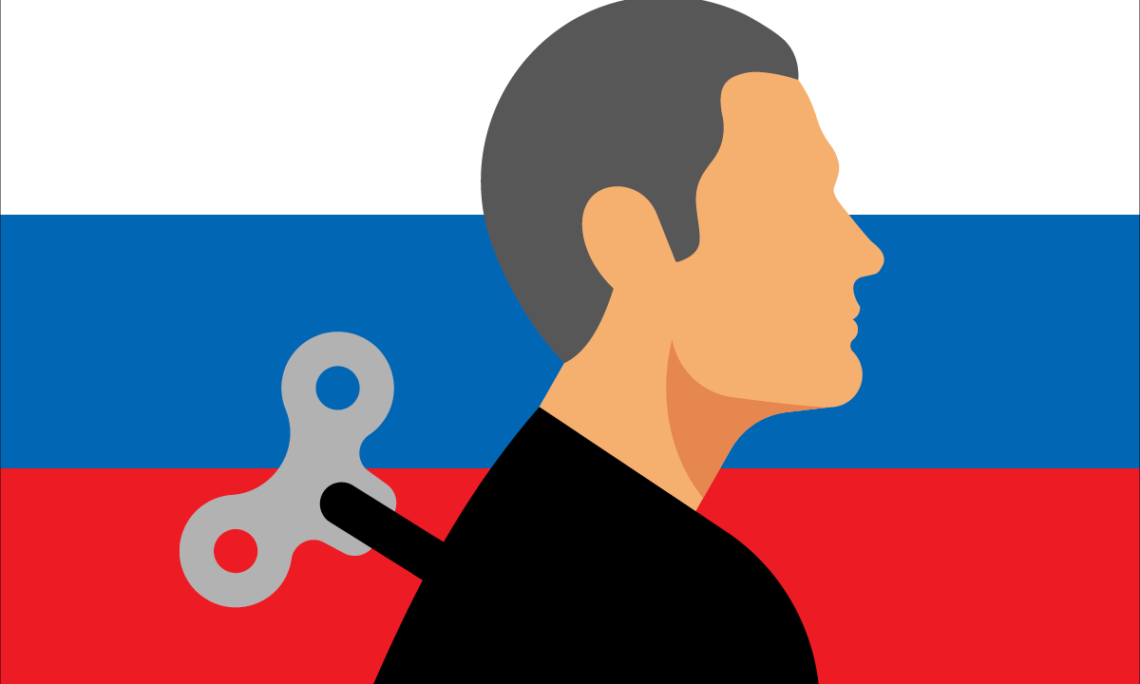 This article is part of a series describing major players in the Russian government’s disinformation campaigns.

In 2013, Solovyov described Crimea as “lawfully belonging to Ukraine.” Following Russia’s illegal occupation of Crimea in 2014, he changed his tune. “Crimea and Sevastopol,” he said, “are once again a part of Russia.”EUvsDisinfo, a European Union project created to monitor and respond to Russia’s disinformation campaigns, counts nearly 200 examples of disinformation on Solovyov’s programs since 2015.

YouTube blocked Solovyov’s channels because he violated the site’s policy on the promotion of violence. The United Kingdom and the European Union sanctioned Solovyov for inciting violence and undermining Ukraine’s sovereignty.

Like other prominent media personalities working for state-run outlets, Solovyov was rewarded for his loyalty. But his luxury real estate in Italy was seized in accordance with sanctions.