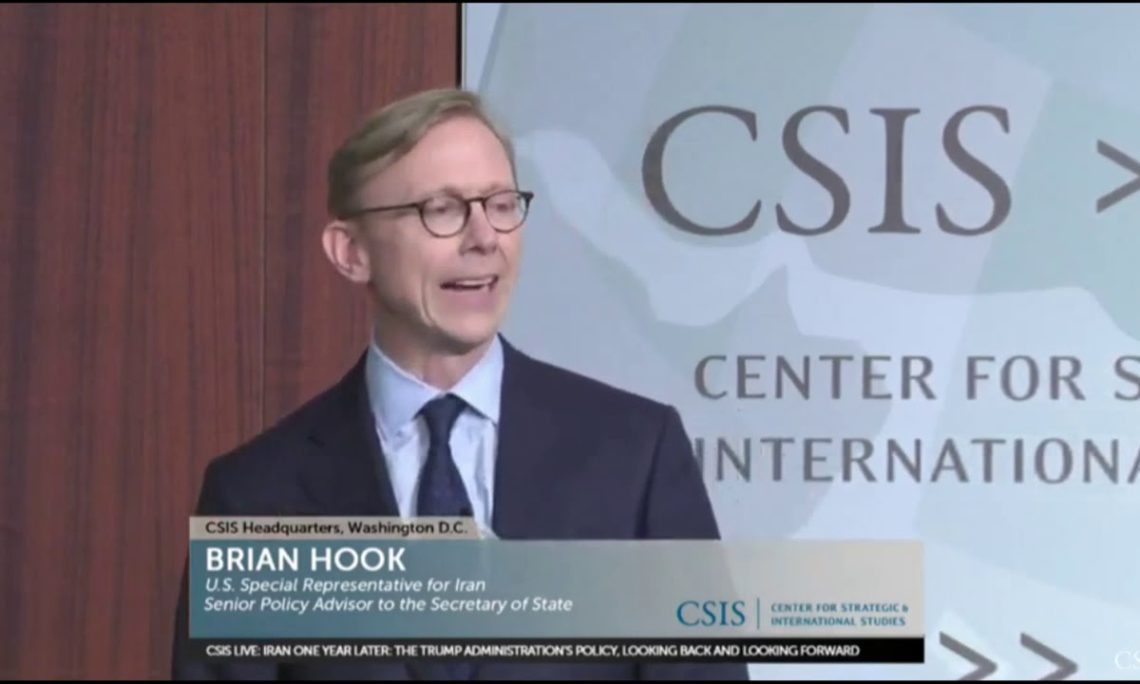 One year ago today, President Trump announced the United States would cease to participate in the Joint Comprehensive Plan of Action and would instead embark on a bold new strategy to end Iran’s destabilizing behavior and prevent Iran from ever acquiring a nuclear weapon. President Trump promised that America would never be held hostage to the Iranian regime’s nuclear blackmail and that we would aggressively seek to address the full range of Iran’s destabilizing activities.

One year later, President Trump has made good on his promise to counter Iran in a comprehensive campaign of maximum pressure. We have imposed the toughest sanctions ever on the Iranian regime, designating nearly 1,000 individuals and entities in the past year. The Trump Administration has taken Iran’s oil exports to historic lows, and stopped issuing Significant Reduction Exceptions to importers of Iranian oil, effectively zeroing out purchases of Iranian crude. In May, the United States tightened restrictions that impede Iran’s ability to reconstitute its past nuclear weapons program and prevent Iran from shortening the time it would take to produce fissile material for a nuclear weapon. Today, President Trump announced a new sanctions authority targeting trade in Iranian metals. This targets Iran’s largest non-oil related export and further degrades the regime’s ability to fund terror and instability in the Middle East.

The Iranian regime’s announcement today that it intends to expand its nuclear program is in defiance of international norms and a blatant attempt to hold the world hostage. Its threat to renew nuclear work that could shorten the time to develop a nuclear weapon underscores the continuing challenge the Iranian regime poses to peace and security worldwide.

The United States is committed to denying the Iranian regime all paths to a nuclear weapon. We will continue to impose maximum pressure on the regime until it abandons its destabilizing ambitions. We call on the international community to hold the Iranian regime accountable for its threat to expand its nuclear program.

America is not countering Iran alone. Since our withdrawal from the deal, our allies and partners have stepped up to counter Iranian aggression with us. We have acted with countries from nearly every continent to disrupt Iran’s illicit oil shipping operations. The European Union passed new sanctions against Iranian entities in response to two foiled terror plots last year. Other nations have responded to Iran’s malign activity by recalling ambassadors, expelling Iranian diplomats, eliminating visa-free travel, or denying landing rights to Mahan Air.