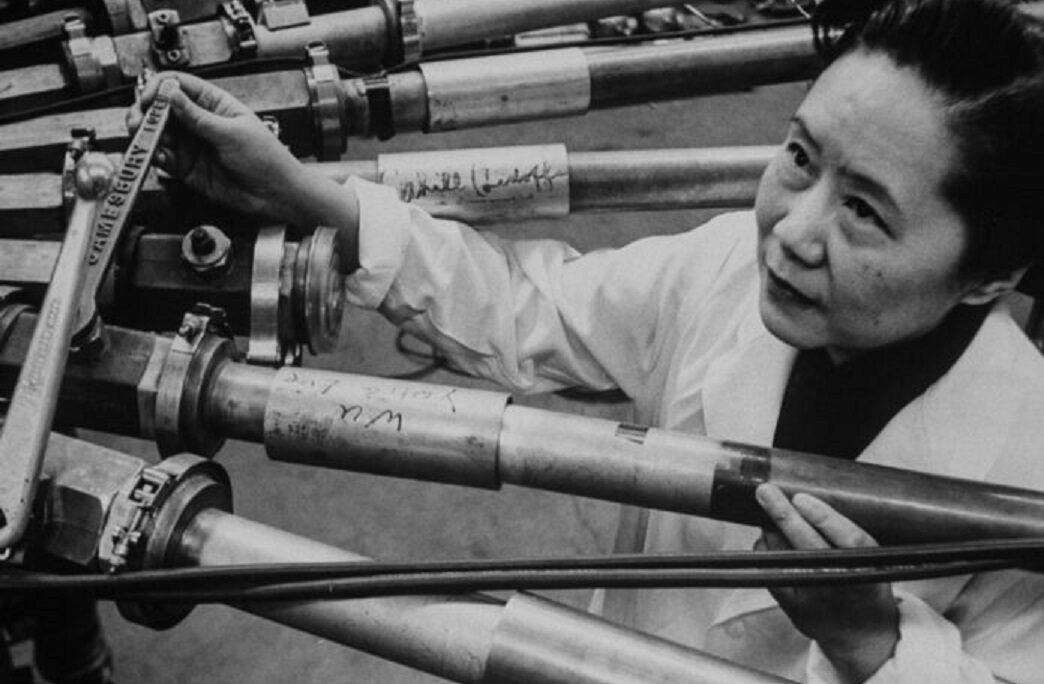 The U.S. Postal Service is honoring a Chinese-American scientist for her significant contributions to nuclear physics, a field largely dominated by men.

Born in China in 1912, Chien-Shiung Wu immigrated to the United States and became “one of the most influential American nuclear physicists of the 20th century,” the post office said in a November statement announcing plans to issue a 2021 stamp in her honor.

As the world celebrates the International Day of Women and Girls in Science February 11, Wu’s career stands as a testament to how women in science have helped us better understand our world.

Long before earning nicknames like the “Queen of Nuclear Research” and the “First Lady of Physics,” Wu came to the United States for graduate school in 1936.

She became the first woman hired to the faculty of Princeton University’s physics department and later moved to Columbia University where she helped her colleagues win the Nobel Prize in physics in 1957, based on the “Wu experiment.”

The experiment proved that decaying particles are not always symmetrical. Before that experiment, there wasn’t a clear way to describe left and right without basically pointing at some defined object and saying “that’s the left side, that’s the right side.”

Columbia University called the results of the experiment a “dramatic overthrow of [a] basic law of physics.”

Wu received numerous honors during her career, including the National Medal of Science in 1975.