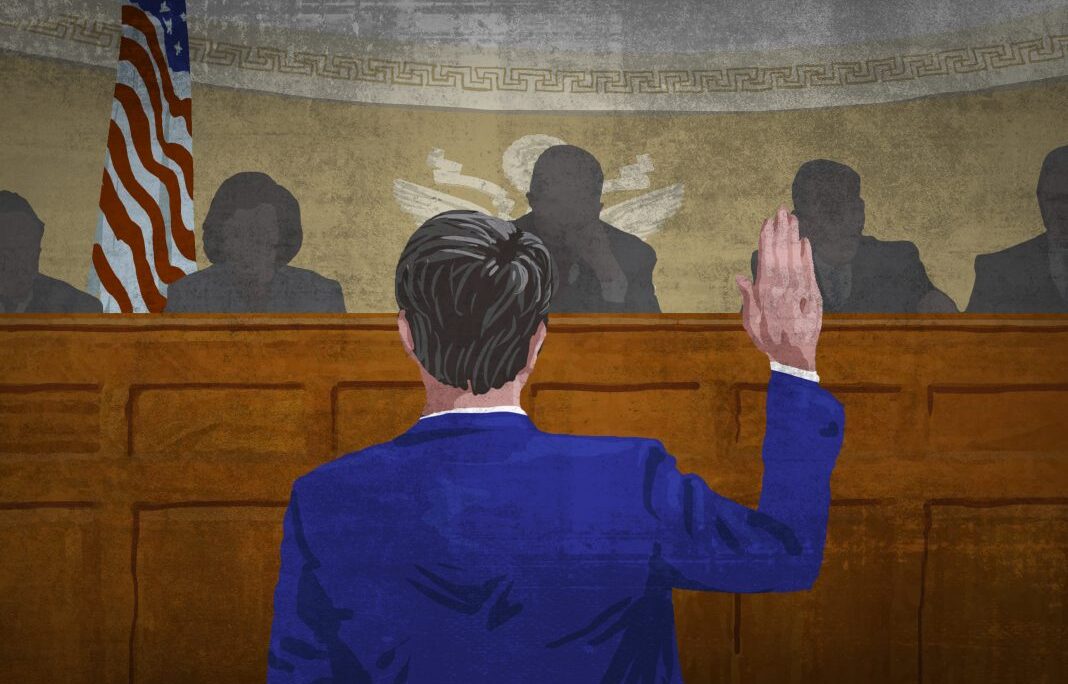 Whenever a U.S. president nominates someone to fill a position in his administration — whether it’s just after the election or another time during his term in office — that nominee’s appointment must be confirmed by the U.S. Senate.

Here’s how it works: