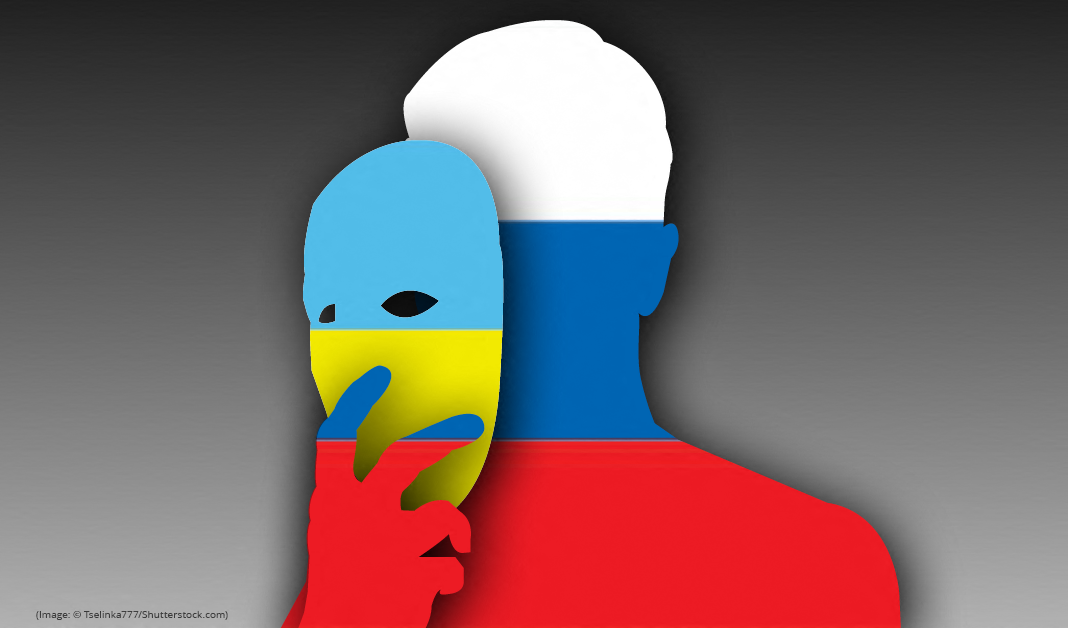 Why would the Russian Federation send soldiers in disguise to lead protests in another country? Or order its troops to attack partners of Russia?

Russia has long conducted such “false flag” operations to portray itself or its partners as victims, evade responsibility, sow confusion and create a pretext for war.

Now U.S. officials warn that the Kremlin may be turning to its old playbook.

“We have information that indicates Russia has already pre-positioned a group of operatives to conduct a false flag operation in Eastern Ukraine,” White House Press Secretary Jen Psaki said January 14. “The operatives are trained in urban warfare and in using explosives to carry out acts of sabotage against Russia’s own proxy forces.”

Concerns that Russia may conduct a false flag operation in Ukraine come as Russia’s President Vladimir Putin has amassed more than 100,000 troops along Ukraine’s border and promoted false narratives that Ukraine is seeking to provoke a conflict.

The United States and its allies and partners have responded with calls for a peaceful resolution. Secretary of State Antony Blinken traveled to Kyiv, Berlin and Geneva January 18–21 to further a united approach to addressing Russia’s threat to Ukraine.

Russia’s false flag operations date back decades and take many forms. In 1939, the Soviet Union shelled its own troops outside the Soviet village of Mainila near Finland. It then blamed Finland for the attack and invaded its neighbor in violation of the two countries’ nonaggression pact.

More recently, Russian state hackers have disguised themselves as operatives of Iran’s regime or the Islamic State of Iraq and Syria (ISIS) to evade responsibility. In 2017, Russia’s military launched a ransomware attack against Ukrainian businesses. While the attack was disguised to look like the work of profiteers rather than state actors, a joint investigation by Australia, Canada, New Zealand, the United Kingdom and the United States found the Kremlin responsible, according to Wired magazine.

Investigation is still ongoing but the Security Service of Ukraine has obtained preliminary indicators suggesting that hacker groups associated with the Russian secret services may stand behind today’s massive cyberattack on government websites https://t.co/VaSfPL1RSc @ServiceSsu

NATO, in a June 2021 report on Russia’s strategy in cyberspace (PDF, 4.1 MB), said Russia’s false flags complicate efforts to identify hackers and hold them accountable. Ukrainian officials announced on January 14 that hackers had targeted government websites, including the one for its Ministry of Foreign Affairs, and that Russia is likely responsible. During his trip to Europe, Blinken met with Russian Foreign Minister Sergei Lavrov in Geneva to urge Russia to de-escalate and remove troops from Ukraine’s border. A diplomatic path to de-escalate tensions is vital, Blinken told Lavrov on a call on January 18. The United States has an unshakable commitment to Ukraine’s sovereignty and territorial integrity, he said.