Home Home | News & Events | How the U.S. promotes innovation for security and prosperity 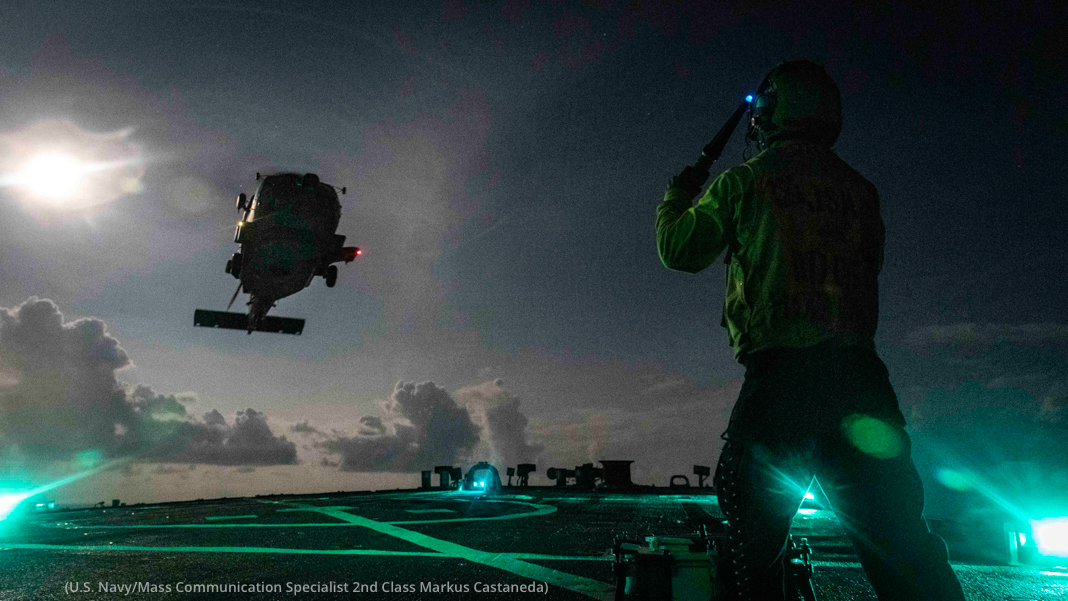 As the world leader in technological innovation, the United States is working with international partners to advance a shared competitive edge.

The White House October 15 released the first National Strategy for Critical and Emerging Technologies, outlining how the United States will support and lead global innovation in fields ranging from artificial intelligence to advanced computing and space technologies.

The National Strategy for Critical and Emerging Technologies, released today, outlines how the United States will promote and protect our competitive edge in wide-ranging technologies that are critical to our national security and economic advantage: https://t.co/WXjTmQelhX

“The United States will maintain clear leadership in the highest priority C&ET [critical and emerging technologies] areas and invite its allies and partners to join in those efforts,” the strategy says.

The commitment to technological innovation comes as authoritarian regimes are dedicating significant resources and targeting sources of U.S. and allied strength in their pursuit to become global leaders in science and technology, the strategy says. It calls for protecting scientific and technological innovation from regimes that illicitly acquire intellectual property developed in the free world.

“The United States will not turn a blind eye to the tactics of countries like China and Russia, which steal technology, coerce companies into handing over intellectual property, undercut free and fair markets, and surreptitiously divert emerging civilian technologies to build up their militaries.” — White House

The strategy focuses on two pillars of critical and emerging technology:

Each pillar of the strategy calls for working with international partners to develop norms and standards that protect sensitive technology and support democratic values.

The strategy credits U.S. innovation to a market-based approach that incentivizes new ideas and lays out a plan to collaborate with the private sector to invest in a strong science and technology workforce, build public-private partnerships, and reduce regulations.

“Our market-oriented approach will allow us to prevail against state-directed models that produce waste and disincentivize innovation,” the strategy says.

“The United States, with its allies and partners who share common open, democratic, and market-oriented values, will continue to lead the world in [critical and emerging technologies].”