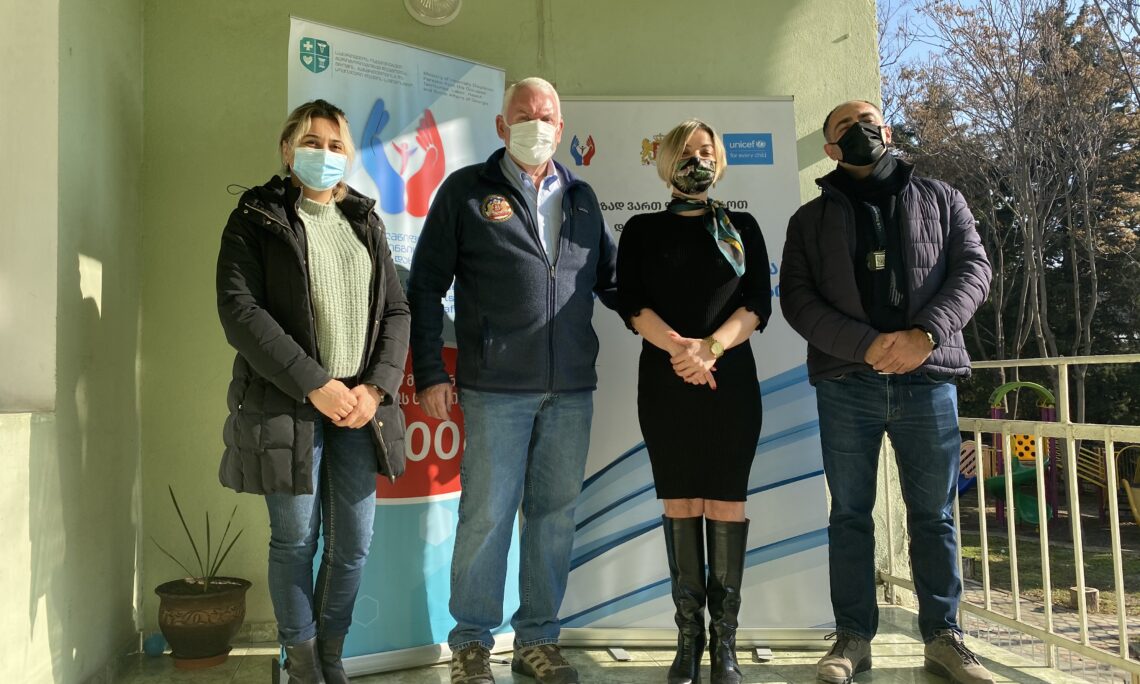 On December 2, as part of The International Day for the Elimination of Violence against Women and the 16 Days of Activism Against Gender-Based Violence (reftel 20 STATE 113288), INL-Tbilisi delivered donated clothes, food, and toiletries to the Tbilisi domestic violence intake center. This center is the first point of entry for victims of domestic violence into the social safety net that will enable them to leave their abusers and begin new lives.  Director Indira Robakidze was thrilled that we included men’s clothing in this series of gifts – unfortunately, Georgian victims of domestic violence regularly include male LGBTQI persons and victims of elder abuse.  The center has taken over the *111 children’s hotline for reports of abuse/neglect of children, which will help facilitate removing children from abusive homes, but also took away three dormitory spaces to house the operators and intake office.  INL’s Senior Police Advisor and Program Manager discussed with Director Robakidze the need to open another shelter in Mtskheta due to the increase of domestic violence in Georgia even before the COVID lockdown-caused increase. They also talked about future needs for the center: a learning center to teach work skills, structural and equipment improvements to the medical facility, and a proposed intake facility modeled on U.S. best practices that will enable police, prosecutors, medical officers, counselors, and DV advocates to process incoming sexual assault, DV, and child case victims.