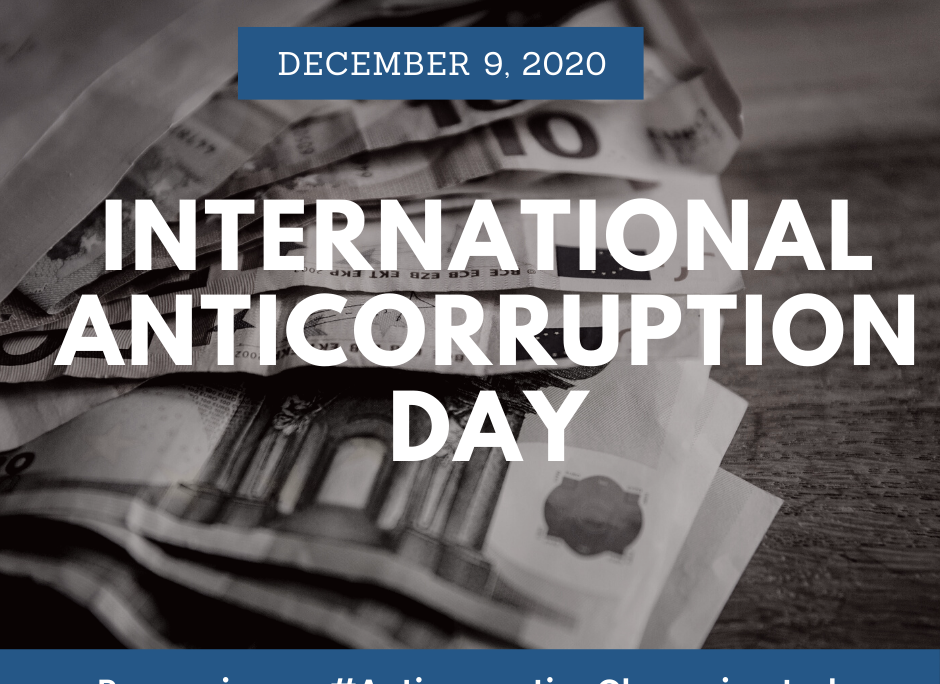 On October 31, 2003, the General Assembly adopted the United Nations Convention against Corruption and requested that the Secretary-General designate the United Nations Office on Drugs and Crime (UNODC) as the secretariat for the Convention’s Conference of States Parties (resolution 58/4).

The Assembly also designated 9 December as International Anti-Corruption Day, to raise awareness of corruption and of the role of the Convention in combating and preventing it. The Convention entered into force in December 2005.