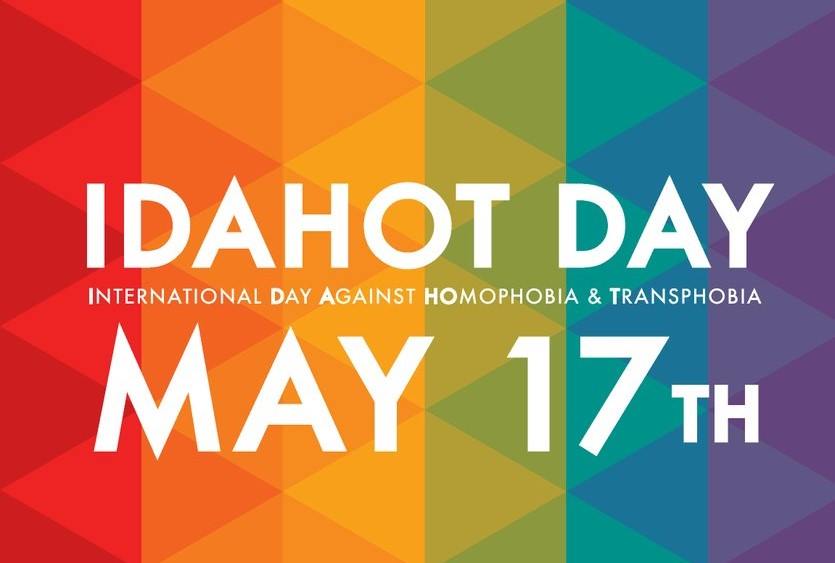 This joint statement is issued by the United Nations Resident Coordinator; the Ambassadors of the European Union (EU), Austria, France, Germany, Italy, the Netherlands, Slovenia, Sweden, and the United Kingdom; the Head of Mission of the United States; and the Head of the Council of Europe Office in Georgia.

On the occasion of the International Day against Homophobia, Transphobia, and Biphobia (IDAHOTB),[1] we express our support for and solidarity with the lesbian, gay, bisexual, transgender, queer, and intersex (LGBTQI+) community in Georgia.

Georgia’s national law prohibits all discrimination on the basis of sexual orientation or gender identity and expression. The country has also ratified the core international human rights conventions that bar discrimination against LGBTQI+ persons, just as they forbid discrimination based on race, sex, religion, or political conviction. Under the Association Agreement with the EU, Georgia has likewise committed to fully respect the rights of persons belonging to minorities.

These legal commitments to the fundamental equality of every person are laudable.

Some progress has also been noted in recent years in expanding human rights protections in practice, including through the creation of a human rights department in the Ministry of Internal Affairs that has shown praiseworthy determination in seeking to end impunity for hate crimes.

However, the everyday reality for the LGBTQI+ community in Georgia is that these guarantees largely remain on paper. LGBTQI+ persons face discrimination, hate speech, and physical abuse, which violate their rights, deprive them of dignity and push them to the margins of society.

This situation has been documented by both national and international institutions. The Georgian Public Defender concluded in her annual report for 2018 that “the LGBT+ community encounters discrimination in almost every sphere of life.”[2]  An independent UN expert noted in 2018 that “violence (physical and psychological) and discrimination against LGBT people are pervasive.”[3] The prevalence of hate speech and violence against LGBTQI+ persons was also noted in the 2016 report of the Council of Europe’s European Commission Against Racism and Intolerance (ECRI).[4]

These are troubling findings – findings that run counter to Georgia’s traditions of tolerance.

We thus urge Georgian leaders to take resolute action to ensure that the equality guaranteed in law is realized in practice, so that every person in the country, including LGBTQI+ persons, can exercise their rights. In this context, we note that cultural, religious and moral beliefs – even if held by a majority – can never be an excuse for tolerating human rights violations. We call for the adoption of a comprehensive strategy to combat discrimination and violence based on sexual orientation and gender identity, with an emphasis on education for tolerance. And we call on Georgia to ensure that LGBTQI+ persons are able freely to manifest their freedom of expression and assembly.[5]

As friends of Georgia, we stand ready to assist all the many actors with a role to play – government, parliament, political leaders, religious and community authorities, civil society, and the wider public – in meeting the country’s human rights commitments and in building a society that embraces diversity and, in the spirit of the Sustainable Development Goals, truly “leaves no one behind.”

[1] This date marks the 29th anniversary of the decision, made after many years of scientific research, to remove homosexuality from the International Classification of Diseases of the World Health Organization (WHO) in 1990.

[5] For a comprehensive list of recommendations in fighting violence and discrimination against LGBTQI+ persons, see: https://www.ohchr.org/Documents/Issues/Discrimination/Joint_LGBTI_Statement_ENG.PDF