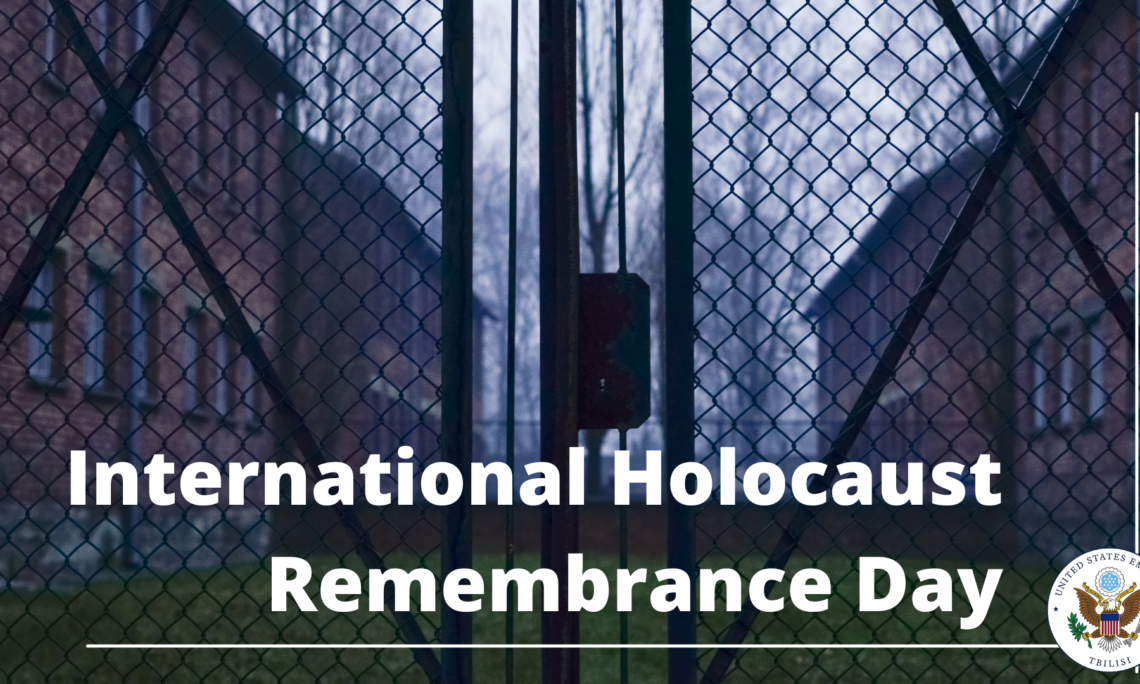 Today we pay tribute to the memory of the victims of the Holocaust and reaffirm our commitment to oppose antisemitism, racism, and any other form of intolerance. January 27 marks the anniversary of the liberation of the Concentration Camp Auschwitz-Birkenau in 1945 by Soviet troops. It commemorates the genocide committed by the Nazi regime and its collaborators, resulting in the deaths of 17 million people, including 6 million Jews.