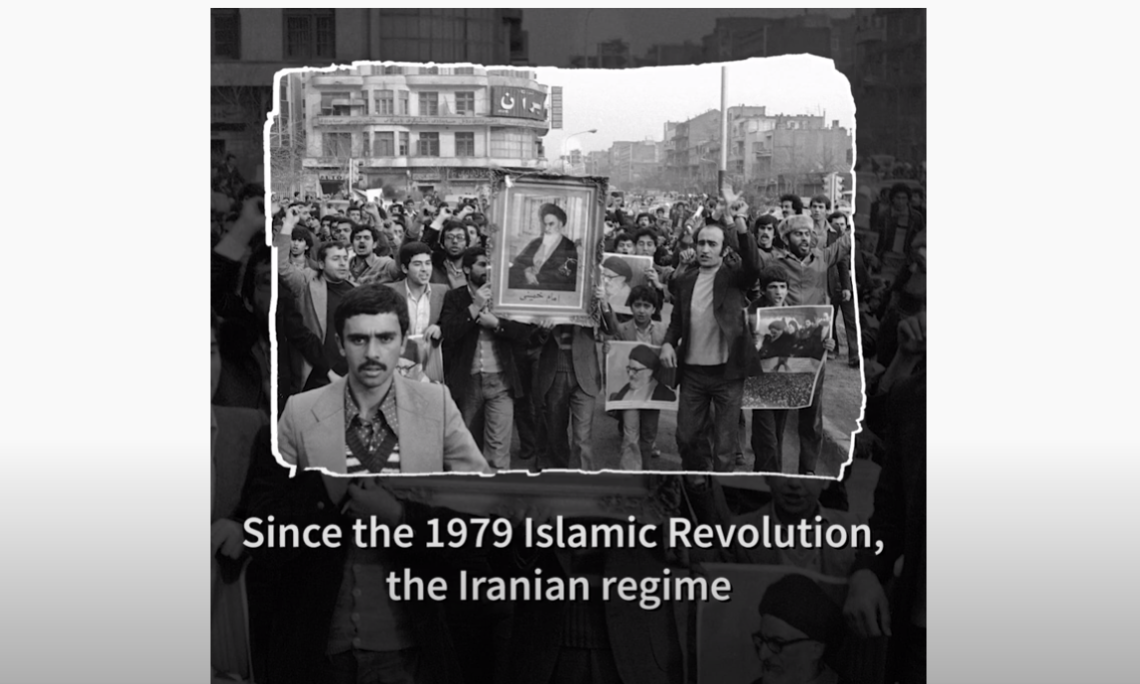 The Iranian regime has persecuted the Baháʼí religious community since the 1979 Islamic Revolution.

Members of the Baháʼí faith are arrested on false charges, such as “engaging in espionage.” Baháʼí students are prohibited from attending universities.

The regime’s constitution does not recognize the Baháʼí faith, even though the Baháʼí community is one of the largest religious minority groups in Iran.

Religious freedom is a human right and should be protected. The United States calls upon Iran’s leaders to end discrimination against the Baháʼí.