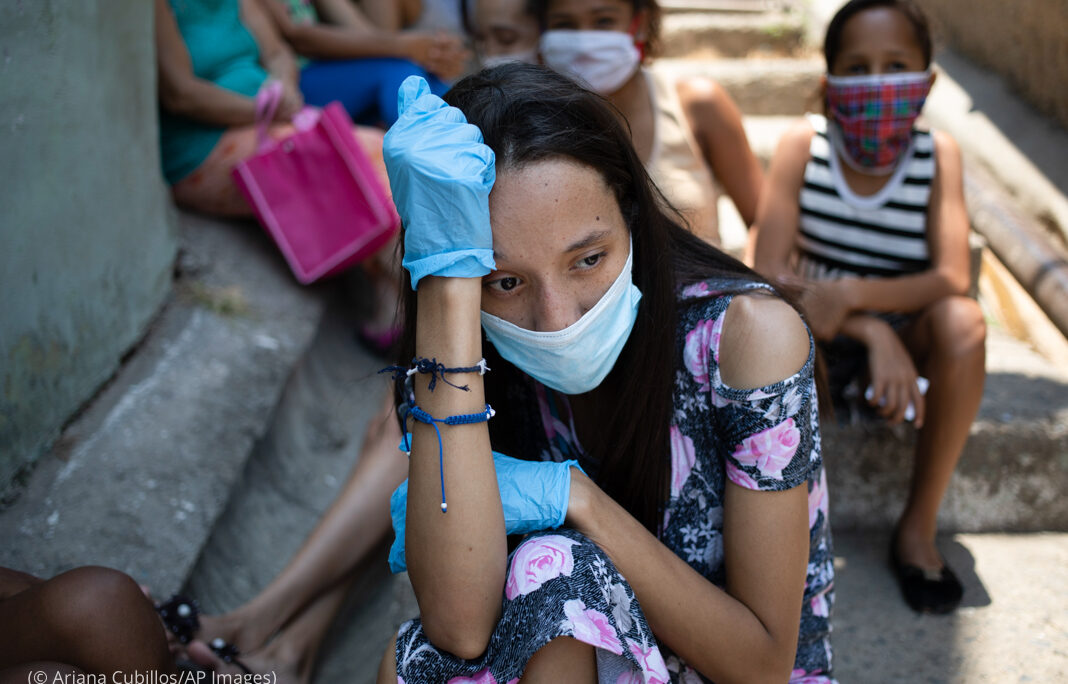 The illegitimate Maduro regime continues to undermine both human rights and democracy in Venezuela.

Enforced disappearances of Venezuelan civilians by the regime are on the rise, according to a report by the Robert F. Kennedy Human Rights group and Forno Penal, a Venezuelan human rights organization.

The regime has kidnapped civilians it suspects of being political dissidents, as well as their family members, and tortured them for days. Many have not been seen or heard from again.

The report details 200 enforced disappearances in 2018, 524 in 2019 and over 230 cases as of June 2020. The increase in disappearances correlates with Maduro’s deepening political crisis and authoritarian control, says the report.

The report also says that women detained by regime thugs were more likely to disappear, suggesting women are being used to punish and intimidate family members into complying with Maduro’s regime.

“These are unconstitutional actions,” Pompeo said. “They make a mockery of democratic processes, and the Venezuelan people are fighting to protect those very freedoms that they so richly deserve.”

The Organization of American States (OAS) recently passed a resolution that condemns the Maduro-selected electoral council and other actions of the Maduro-aligned supreme court.

“More than ever we must protect the prerogatives of the [National Assembly] as the last democratic vestige in the country,” said OAS Secretary General Luis Almagro on Twitter, “and reject and annul the spurious decisions of the illegitimate TSJ and CNE.”

In response to the Maduro regime’s support of corruption, the U.S. government will continue to sanction bad actors complicit in Maduro’s exploitation of Venezuelans.

On June 18, the U.S. Treasury Department sanctioned Joaquin Leal Jimenez and Alex Nain Saab Moran in Mexico for working with the Maduro regime to trade food and water for oil.

To evade U.S. sanctions, Maduro used the state-run Venezuelan oil company PDVSA to trade crude oil with Leal and Saab, supposedly in exchange for fresh water and food for Venezuelans. However, while the Venezuelan oil was delivered to Mexico, the Venezuelan people did not benefit from this transaction.

This comes on the heels of dire food and water shortages. A survey conducted in April found that 86 percent of Venezuelans have unreliable access to water and 11 percent have no access to water at all.

“The best pathway out of the Venezuelan crisis is through a broadly acceptable transitional government to administer a free and fair presidential and parliamentary elections,” Pompeo said.