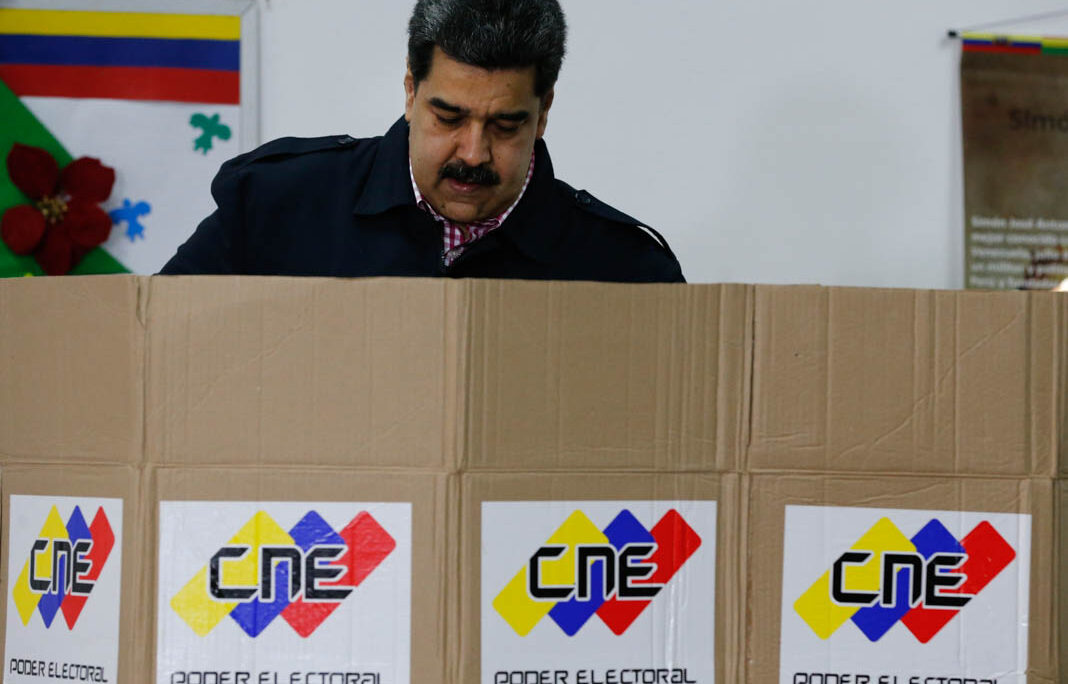 The illegitimate Maduro regime has been promoting its unconstitutional reshaping of the election of Venezuela’s National Assembly members with the social media tag #ParticipaYElige — “participate and choose.”

“The conditions for free and fair elections are actually much worse today than they were in May 2018, when Maduro held the presidential elections that democracies all over the world have said were fraudulent,” Abrams said July 28.

Given the importance of the upcoming election and the regime’s record of electoral deception, it’s worth examining what “participate” and “choose” mean to Maduro.

Participating in elections under Maduro

Recent history makes it clear Venezuelans face the threat of retribution if they stand up for their right to choose anyone who is not Maduro or his supporters.

Choosing without a choice

Maduro has already taken extreme measures to destroy democratic institutions he doesn’t like. He has also rigged past elections by getting rid of institutional regulations.

Maduro and his cronies have:

It is clear that the National Assembly elections planned in December will not be free or fair, nor will they be democratic, Abrams said.

“This is yet another demonstration that with Maduro still in power and in a position to manipulate the elections and their outcome there can be no free and fair election in Venezuela,” Abrams added.