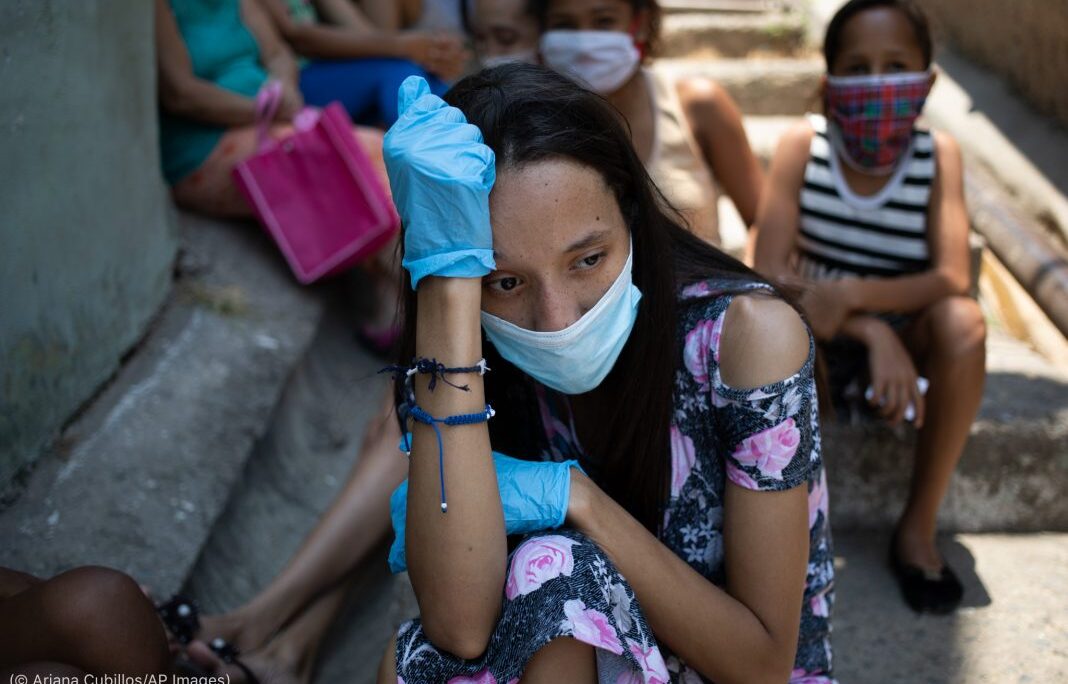 In the runup to its fraudulent December 6 National Assembly elections, the illegitimate Maduro regime showed how little it cares about ordinary Venezuelans, insinuating it might revoke their social benefits if they did not vote.

“We were concerned to see certain comments, in terms that people who weren’t going to vote wouldn’t have access to social programs, and in some way pressuring people to vote,” she said.

Media reports corroborate both assertions, reporting the Maduro regime once again used food assistance as a political weapon to coerce participation in its sham December 6 elections.

According to the New York Times, Diosdado Cabello, a high-ranking figure in the illegitimate Maduro regime, said at a campaign event that mothers should threaten members of their household: “Those who don’t vote, won’t eat.”

The illegitimate regime also endangered the health of Venezuelans in carrying out its sham vote, refusing to implement safety measures at polling stations across the country on the day of the election. In the process, the regime exposed thousands to the new coronavirus and risked Venezuelans’ lives for the sake of a sham election.

This move comes as Venezuelan COVID-19 testing and hospital infrastructure crumbles under the weight of the pandemic and economic collapse. The head of the National Assembly’s commission on the coronavirus, Dr. Julio Castro, recently told CNN that while the Maduro regime’s reported number of infections has gone down, the number of patients suffering from the virus has gone up.

“You see the official numbers, they are going down very, very quickly,” he said. But in hospitals, doctors are seeing the opposite. “In the last three weeks, we have seen a rise in the numbers of the cases in the emergency room.”

La Consulta Popular (The People’s Vote), their public referendum conducted in accordance with Venezuela’s Constitution, took place December 7–12 through both an online voting system and in-person voting at thousands of polling places inside and outside Venezuela on December 12.

Hundreds of thousands of Venezuelans worldwide also participated safely in the referendum through the online portal.

“The democratically elected National Assembly and the voice of the Venezuelan people are the only things standing in the way of authoritarianism in Venezuela,” Secretary of State Michael R. Pompeo said in a December 8 statement about the referendum.