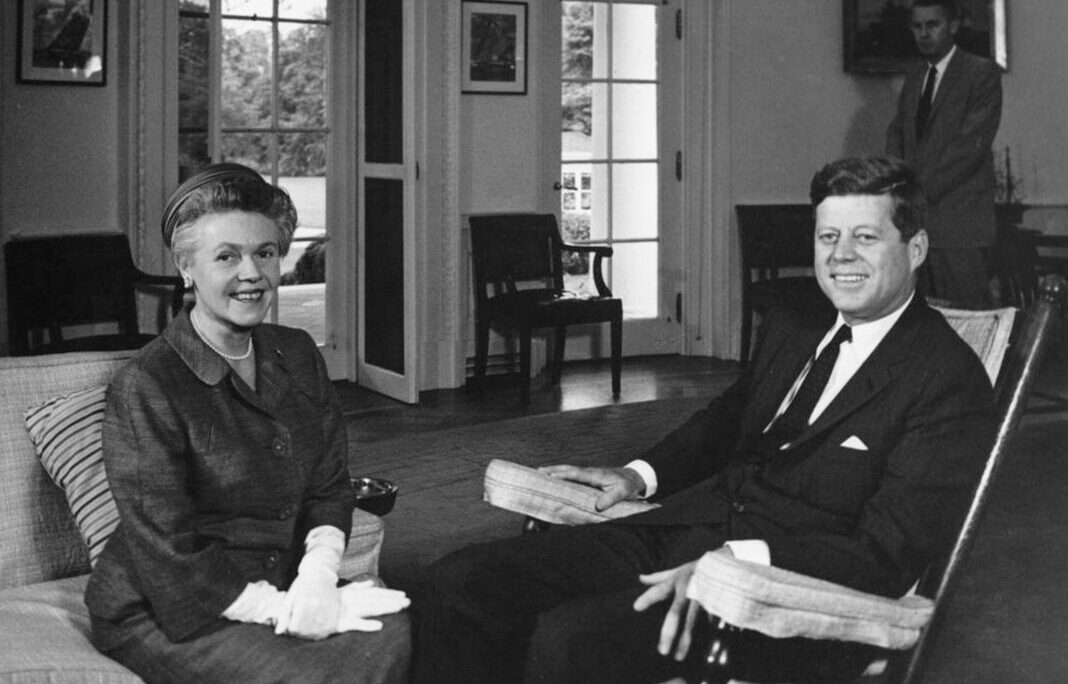 The United States has been sending diplomats around the world since the 18th century. For the last 100 years women diplomats have been among them.

U.S. Secretary of State Antony Blinken has emphasized that diversity and inclusion is a priority of the Biden administration. “Diversity and inclusion make us stronger, smarter, more creative and more innovative,” Blinken said February 24. “The State Department has the honor of representing the American people to the world. To do that well, we must recruit and retain a workforce that truly reflects America.”

These six American diplomats helped open the door for the larger number of women who serve today.

Lucile Atcherson was the first woman in the Foreign Service. She passed the diplomatic service examination in 1922 with the third-highest score,
and was appointed a secretary in the Diplomatic Service on December 5, 1922.
She was assigned Third Secretary of the Legation in Bern, Switzerland, on April 11, 1925.

Pattie H. Field was the first woman to enter the Foreign Service after passage of the Rogers Act, which brought together the diplomatic and consular services into one organization.
She was sworn in on April 20, 1925, served as a vice consul at Amsterdam, and resigned in June 1929 to accept a job with the National Broadcasting Company.

Ruth Bryan Owen lived a life of firsts. She was the first woman elected to represent Florida in Congress, where she would be the first woman to serve on the U.S. House Committee on Foreign Affairs. In 1933 Owen became the first female chief of a U.S. diplomatic mission.

An early supporter of the United Nations, Helen Eugenie Moore Anderson was appointed by President Harry Truman as U.S. ambassador to Denmark in 1949, becoming the first woman to hold the rank of ambassador. In 1962, President John F. Kennedy named her minister to Bulgaria.

Born in Prague, Madeleine Albright immigrated to the United States as a child with her family. She served as a White House staff member and on the National Security Council during the Carter administration. In 1993 she was appointed ambassador to the United Nations by President Bill Clinton and served in the position until her appointment as secretary of state in 1996, becoming the first woman to hold that position.