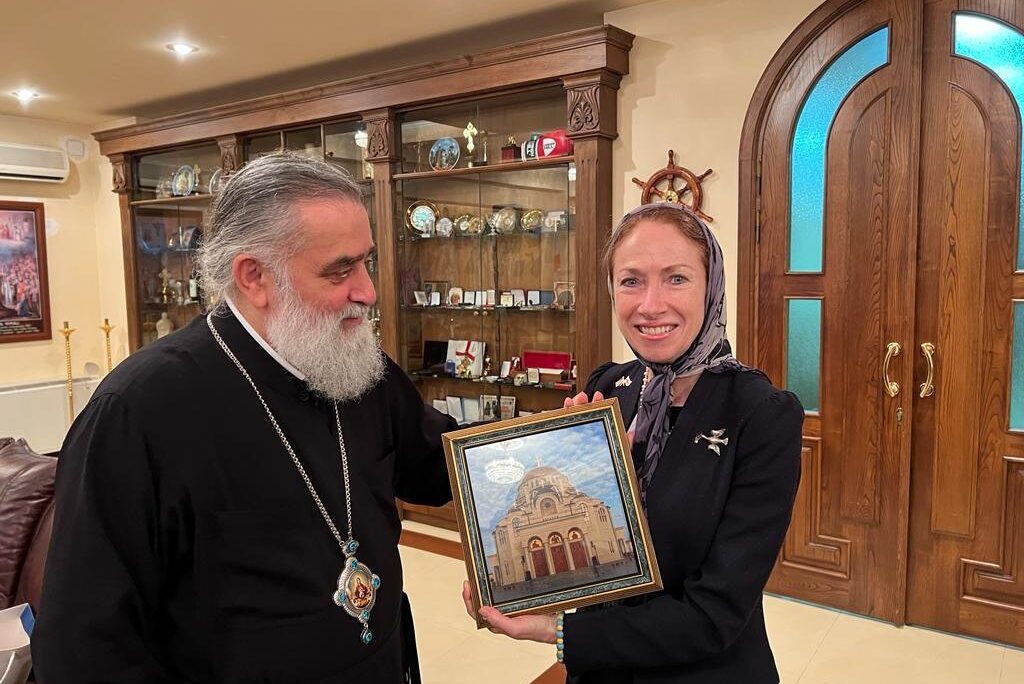 Georgia and the United States share a strong faith tradition, spirit of religious tolerance and appreciation for cultural diversity. In Samegrelo—Zemo Svaneti, Ambassador Degnan met religious leaders and shared the Embassy’s deep respect for the Georgian Orthodox Church. For over two decades, we have partnered with the Georgian Orthodox Church to preserve Georgia’s unique culture and history, including icons and churches. Metropolitan Ilarion of Mestia and Upper Svaneti shared the concerns of his congregation of mountainous Svaneti, which includes one of the highest continuously lived-in towns in Europe. Ambassador Degnan also met with Metropolitan Grigoli of Poti and Khobi and congratulated him for his recent honorary doctorate from St. Vladimir’s Orthodox Theological Seminary in New York and heard about his work as the rector of New Georgian University.