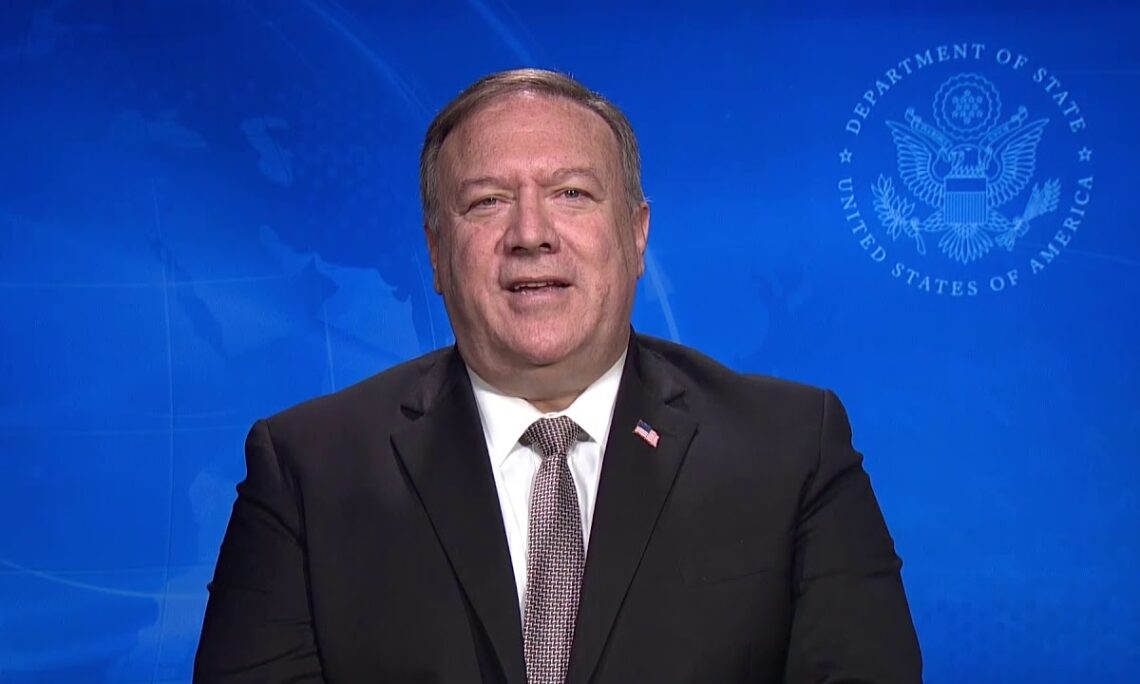 The Welles Declaration is a proud moment in the history of U.S. foreign policy and friendship with the peoples of Estonia, Latvia, and Lithuania. Eighty years ago, the United States pointedly refused to recognize the illegal incorporation of the Baltic states into the Soviet Union. The Soviet Union’s criminal act was accomplished through the signing of secret protocols to the Molotov-Ribbentrop Pact with Nazi Germany in August 1939. Through decades of Soviet occupation and attempts at forced assimilation, the United States never ceased to recognize the sovereignty of the three Baltic states. Throughout those dark days, the peoples of Estonia, Latvia and Lithuania never lost hope that the doors of the Soviet “prison of nations” would one day open; nor did the United States.

The Welles Declaration is no mere historical artifact. Just as the United States never recognized the Baltic States’ forced incorporation into the Soviet Union, so it will never accept Russia’s attack on the sovereignty and territorial integrity of Ukraine and Georgia, through its purported annexation of Crimea, its support for destabilizing proxies in eastern Ukraine, or its occupation of Abkhazia and South Ossetia.

The partnership between the United States of America and Estonia, Latvia, and Lithuania is based on our joint dedication to democracy, human rights, and rule of law. Today as always, we remain firmly committed to respect for the sovereignty, territorial integrity, and political independence of all states. I join the governments and peoples of Estonia, Latvia, and Lithuania in commemorating this date, reaffirming our alliance and democratic partnership, and looking forward to further close cooperation in the years to come.