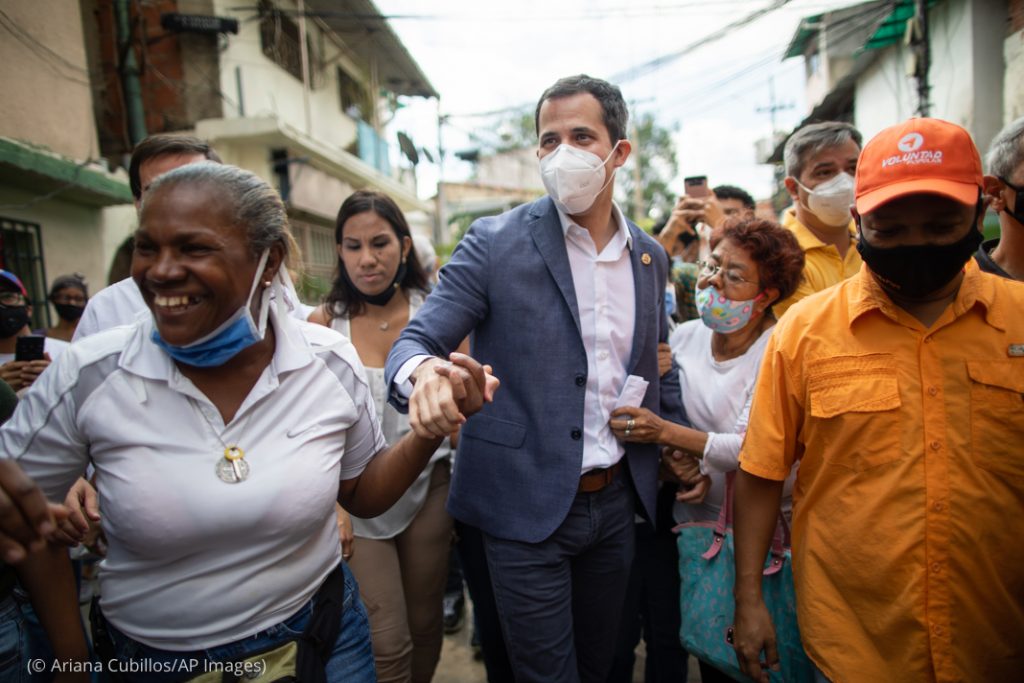 Venezuelans at home and abroad stood up for democracy, rejecting efforts by the illegitimate Maduro regime to exert authoritarian control over the National Assembly elections.

The United States congratulated the Venezuelan opposition party — led by legitimate interim President Juan Guaidó — for successfully holding the consulta popular — or “the people’s referendum” — from December 7 through 12, garnering millions of votes in favor of free and fair elections.

Through the people’s referendum, the millions of Venezuelans who participated through in-person voting and an online system emphatically voiced their desire to end the illegitimate regime of Nicolás Maduro and instead hold free and fair presidential and legislative elections. The vote was a way for Venezuelans to make their voices heard during a time when free speech is repressed inside the country and millions have fled dire conditions for a better life elsewhere.

“This demonstration represents the power of millions of Venezuelan people to organize and rally for change, and renews the broader movement to bring free and fair presidential and parliamentary elections back to Venezuela,” said U.S. Secretary of State Michael R. Pompeo on December 16. “The United States will continue to support the Venezuelan people in their struggle to return their country to democracy and prosperity.”

“Hope has been mobilized in Venezuela,” Guaidó said December 12. “We must underscore a heroic people who mobilized throughout the country and the world in defense of their rights.”