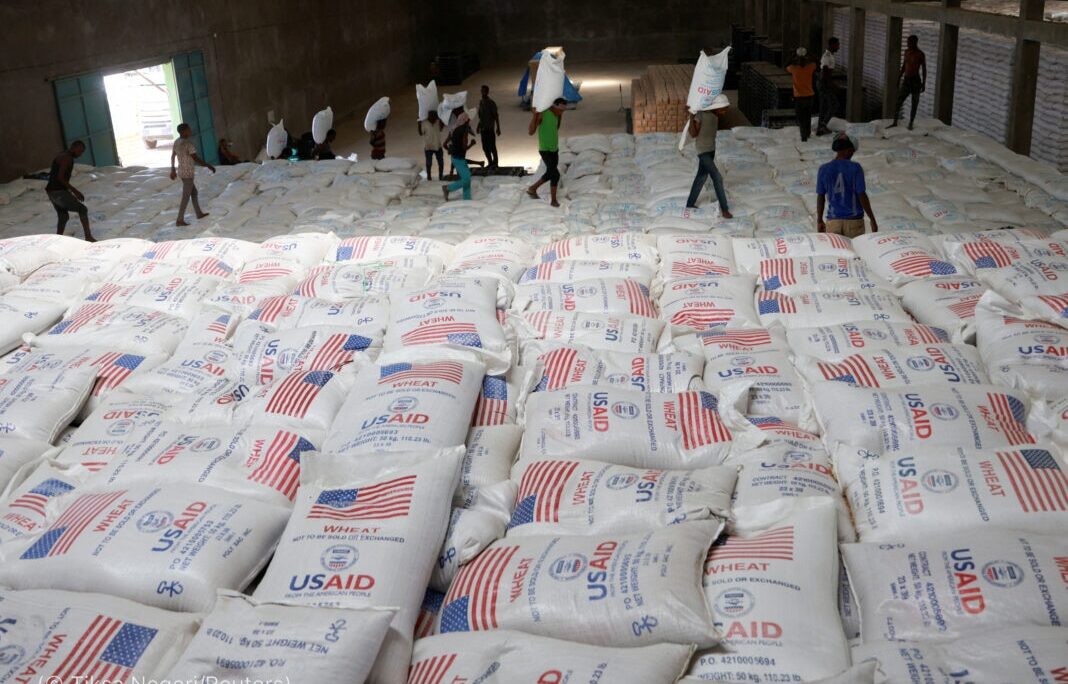 Ukraine exported more than 4 million metric tons of food in August, reaching hungry people in Africa, Asia and other parts of the world. Prior to Russia’s February 24 invasion, Ukraine shipped 6 million metric tons of grain a month. The recent shipments are the result of a deal brokered by Türkiye and the United Nations between Ukraine and Russia to resume Ukrainian agricultural exports via the Black Sea.

With U.S. assistance, the U.N. World Food Programme recently made Ukrainian wheat shipments to the Horn of Africa and to Yemen — areas suffering severe droughts and conflicts. More than half of the Ukrainian exports via the Black Sea Grain Initiative have gone to countries in the Global South, which broadly refers to developing regions in Latin America, Asia, Africa and Oceania. Other countries destined to receive Ukrainian food products include Bangladesh, India, Libya and Tunisia. The volume of maritime traffic from Ukraine’s ports increases daily. The U.N.’s Black Sea Grain Initiative website regularly updates vessel movements from Ukraine.

“There is no single solution to the global food crisis, but the unblocking of Ukraine’s seaborne exports will address some global supply disruptions,” the WFP said in an August 30 statement. Humanitarian officials warned that a global food crisis is worsening because of climate change, conflict and supply chain disruptions from COVID-19. But Ukraine’s increasing grain exports are a source of hope. Food prices dropped in August, according to the U.N.’s Food Price Index.

“The successful exit of multiple vessels was beyond the imagining of most people only a few weeks ago and to have come this far is extraordinary,” Neil Roberts, head of marine and aviation at Lloyd’s Market Association, told Reuters in August.