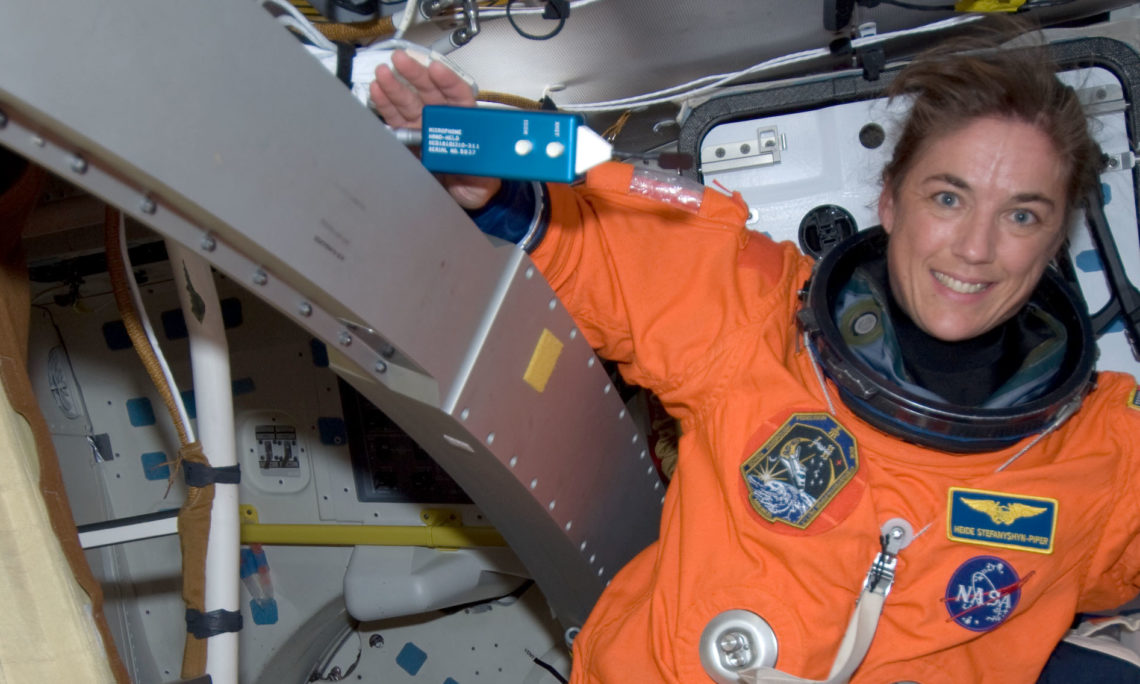 Heide Piper, NASA astronaut and U.S. Navy Captain from Minnesota, will visit Georgia December 2-8 as the second speaker in the U.S. Embassy’s 16 Days of Activism Against Gender-Based Violence campaign. Heide will talk about the challenges she faced working in male-dominated fields, and encourage young women to follow their dreams.  Heide will share the highlights of her career as a Navy salvage scuba diver and the crewmember of five space shuttle missions. She will present awards to notable and courageous female alumni of the Aviation University in Tbilisi and a the Maritime Academy in Batumi, and hold lectures in Telavi, Zugdidi, and Batumi.

Heide will participate in the following public engagements:

Search for the hashtag #WomanInGeorgia (#ქალისაქართველოში) to discover the ways women of all ages and backgrounds contribute to the culture and economy of Georgia.

For press inquiries and a complete schedule, please contact tbilisipress@state.gov.