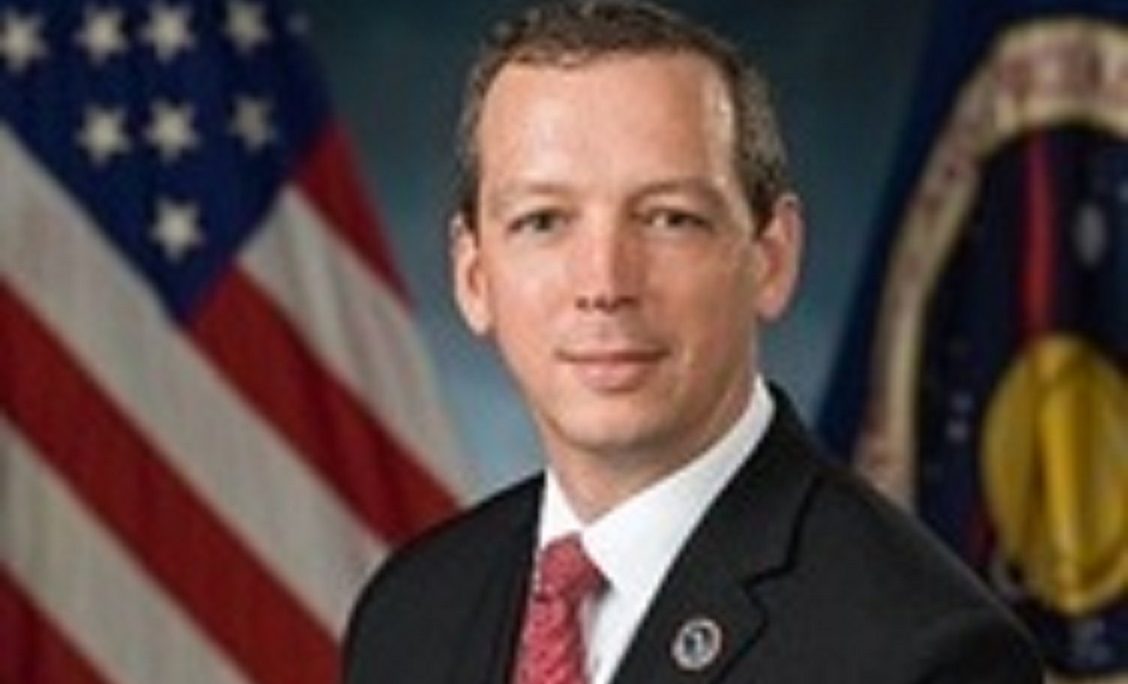 U.S. Embassy Tbilisi, in coordination with the Millennium Challenge Corporation, are proud to welcome NASA engineer Sean Fuller to Georgia June 12 – 13 for a series of lectures and workshops on America’s civilian space program and the importance of science education for the development of a healthy economy. Mr. Fuller currently serves as Director of Human Space Flight Programs.

All are welcome to meet Sean Fuller at his public lecture Tuesday, June 13, 19:00 at Ilia State University, 32 Chavchavadze Avenue, room B 201. His lecture will focus on space exploration as a gateway for innovation and entrepreneurship in a variety of fields.

Sean Fuller’s visit to Georgia was funded by U.S. Embassy Tbilisi and facilitated by the U.S. government’s Millennium Challenge Corporation (MCC). The MCC Compact with Georgia is investing $140 million over five years to improve the quality of STEM education and competitiveness of the Georgian workforce, and is expected to benefit 1.7 million Georgians. The compact supports a partnership between the Georgian government and San Diego State University to deliver U.S. accredited STEM bachelor’s degrees, trainings for secondary science and math teachers and school principals, national and international education assessments, rural school rehabilitation, as well as grants to vocational training institutions such as the Aviation Academy in Tbilisi and the Maritime Academy in Batumi.

Sean Fuller was born in St. Louis, Missouri and grew up in the St. Louis area. Sean received his pilot’s license while attending high school and earned a Bachelor of Science in Engineering Physics at Embry-Riddle Aeronautical University. After graduating, Sean began his career at United Space Alliance in Houston and worked as a mission planner for the International Space Station (ISS).  His experience working with International Space Station international partners led to a job working for NASA where he was appointed as the operations lead for ISS Expedition 1.  In this capacity, Sean oversaw the final mission preparations and training for the NASA astronaut crewmember of ISS Expedition 1.