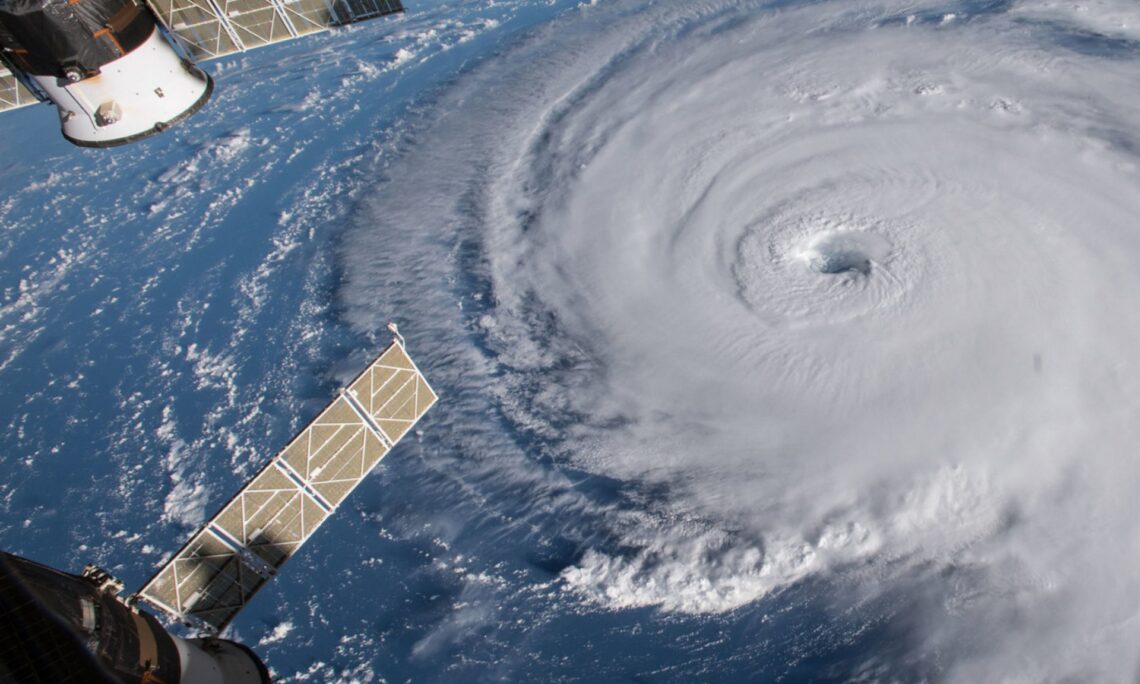 The Sentinel-6 Michael Freilich satellite — named for the former director of NASA’s Earth Science Division — launched from Vandenberg Air Force Base in California on November 21.

“The Earth is changing, and this satellite will help deepen our understanding of how,” said Karen St. Germain, director of NASA’s Earth Science Division. “The changing Earth processes are affecting sea level globally, but the impact on local communities varies widely.”

Alain Ratier, director-general of the European Organisation for the Exploitation of Meteorological Satellites, which is supporting the mission, said, “The data from this satellite, which is so critical for climate monitoring and weather forecasting, will be of unprecedented accuracy.”

Ratier noted that such precise data can only be collected from space.

Additionally, the satellite data will allow for more accurate prediction of hurricane paths. This can help first responders work more effectively, through programs such as the NASA Earth Science Disasters Program.

The satellite mission will measure sea levels across the world and track how global climate change is affecting rising seas. Scientists can use the data to complement climate modeling. Coastal cities and towns will be able to use the data to monitor potential flooding areas.

The latest satellite mission continues a sea-level monitoring project that began in 1992 with a joint U.S.-French mission.

“International collaboration is critical to both understanding these changes and informing coastal communities around the world,” said St. Germain.

The successful launch of the Sentinel-6 Michael Freilich satellite is the latest chapter in trans-Atlantic cooperation on Earth observations going back to 1992. This relationship is enabled by the bilateral U.S.-EU Space Dialogue. These dialogues facilitate U.S. access to European Sentinel satellite data for natural-resources monitoring, climate change research, disaster management and more.