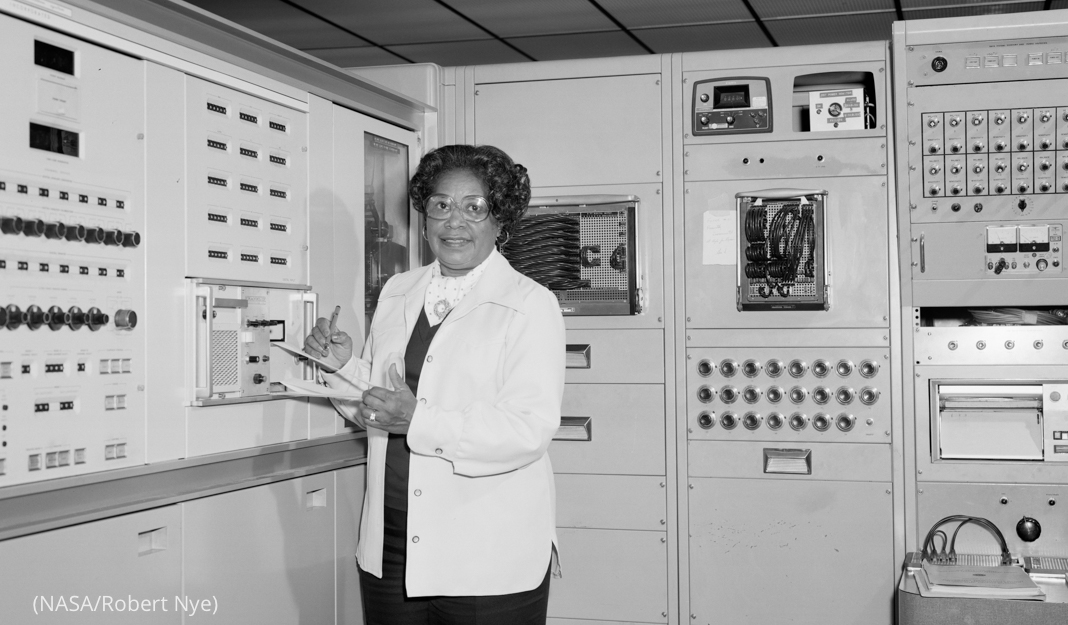 NASA names a building for a pioneering African American (July 8)

NASA has renamed its Washington headquarters to honor Mary W. Jackson, the first female African American engineer to work for the agency.

Jackson was among four African American women recently awarded Congressional Gold Medals for their contributions to early space flight. Jackson and her colleagues were also the subject of the Academy Award–nominated film Hidden Figures.

Jackson began her career in the West Area Computing Unit at NASA’s Langley Research Center in Hampton, Virginia. The unit was segregated at the time.

The Washington facility will be called the Mary W. Jackson NASA Headquarters building.