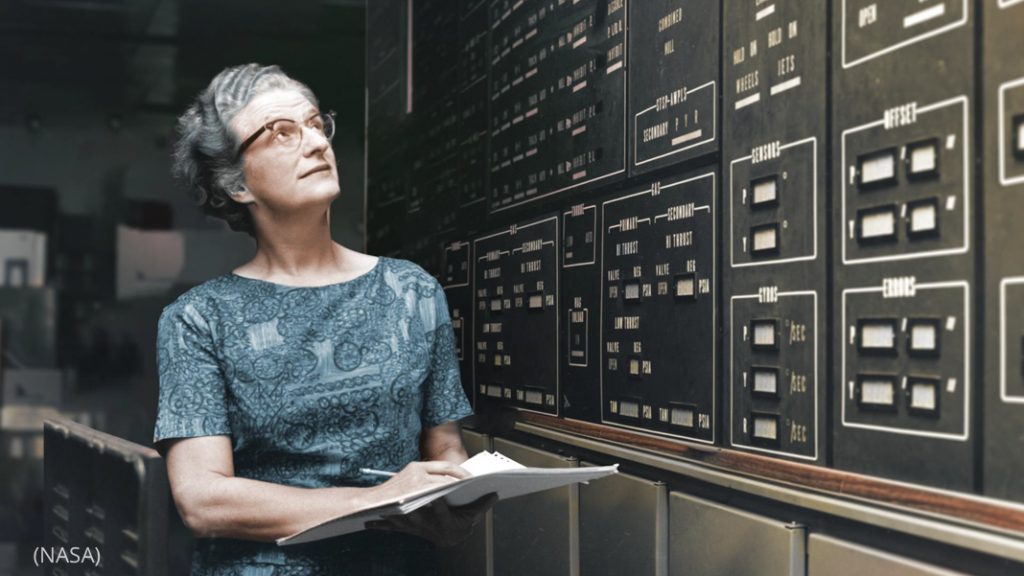 Roman, shown here at NASA’s Goddard Space Flight Center in Maryland, encouraged students by telling them that the jobs she took after earning her doctoral degree hadn’t existed only a few years before. “New opportunities can open up for you in this ever-changing field,” she said. (NASA)

Roman (1925–2018) was the agency’s first chief astronomer and was dubbed the “Mother of the Hubble Space Telescope” by her colleagues. She joined the agency in 1959 and created its space astronomy program. The first female NASA executive, she led for two decades, leaving a legacy of space telescopes focused on the broader universe.

Roman helped NASA to develop its reputation in astrophysics and to launch Hubble, the world’s most powerful telescope, said NASA Administrator Jim Bridenstine.

The Roman Space Telescope, formerly the Wide Field Infrared Survey Telescope, will investigate “long-standing astronomical mysteries, such as the force behind the universe’s expansion, and search for distant planets,” NASA said in a statement. The Roman telescope will be the same size as the Hubble, but with a field of view 100 times larger.

Roman established new ways to probe the secrets of the universe at NASA, the agency said. She knew that to see the universe more clearly, NASA would have to send telescopes to space.