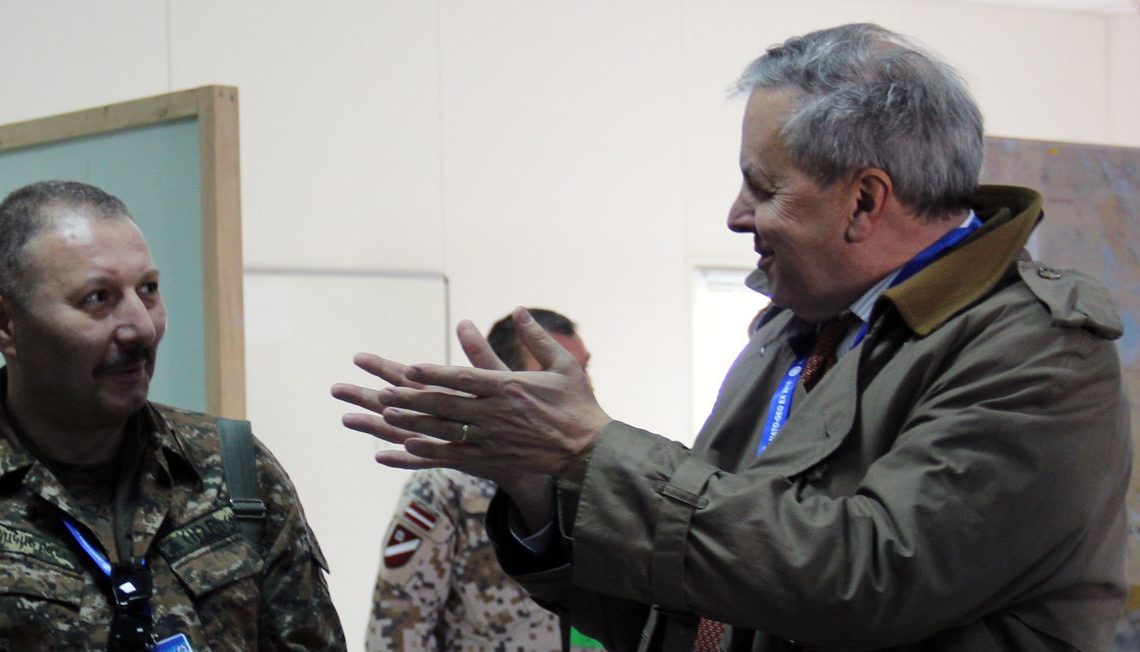 Ambassador Kelly participated in Distinguished Visitor Day at NATO-Georgia Exercise 2016.  A high-level delegation of over 130 dignitaries visited the exercise November 17 to demonstrate support. The delegation included senior Georgian government leaders including President Giorgi Margvelashvili, Prime Minister Giorgi Kvirikashvili, Defence Minister Levan Izoria and several other Ministers and officials.  The landmark of exercise involves some 250 military personnel from the Georgian Armed forces and 13 Allied nations and partners, as well as dozens of support staff. The exercise, another milestone in NATO and Georgia military cooperation, is a Computer Assisted/Command Post Exercise (CAX/CPX) designed to train a Georgian-led multinational brigade headquarters staff in planning, coordinating and carrying out a crisis response operation in a fictitious scenario.